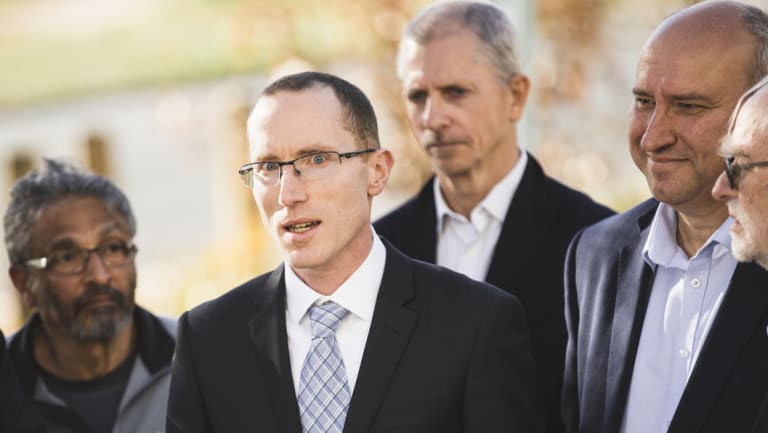 This story isn't going away any time soon. Amid fears that an upcoming review of the ACT health system will be held behind closed doors, more doctors have come out in support of a public inquiry.

Three doctors' groups now agree nothing short of the territory's equivalent of a royal commission will address the deep-seated problems in the ACT health system.

I've got the full story for you here. 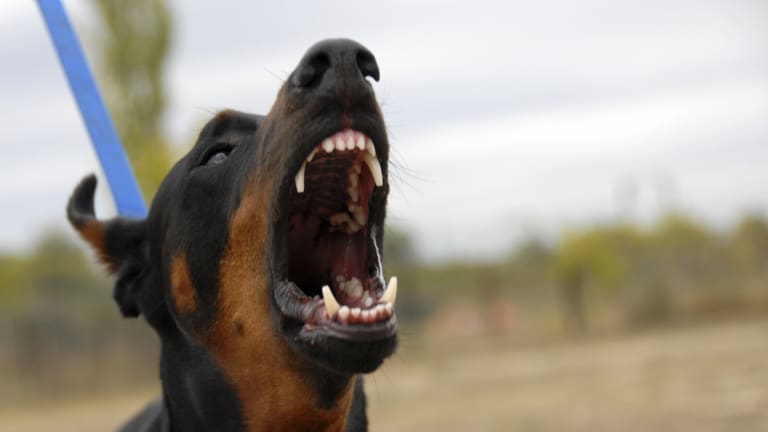 Tough new laws designed to make dog owners more accountable for attacks will be introduced to the ACT Legislative Assembly by the ACT Opposition this week.

Figures from Domestic Animal Services show that 218 dog attacks were reported in the ACT between January and late May this year, with humans the victims in 94 of those cases.

For those of you having a bit of deja vu, the Canberra Liberals tabled another bill about 10 months ago on the same issue, however Labor and the Greens used their numbers to make substantial changes to the legislation and pass that instead.

Blake Foden's got the yarn. 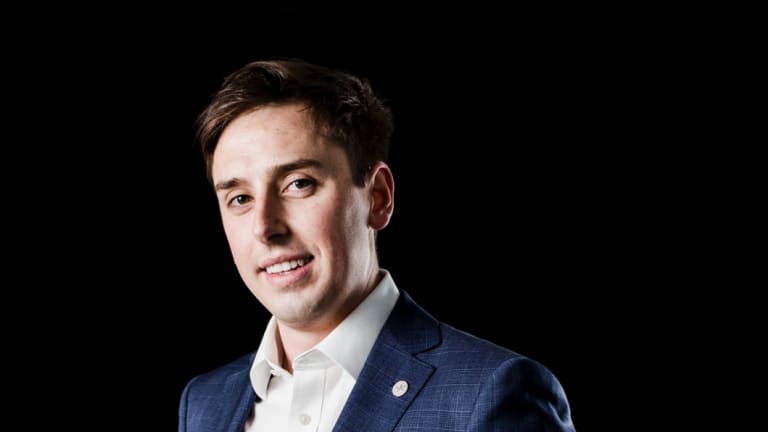 Did you know if you're caught with less than 50g of cannabis a police officer can give you a SCON?

Not the kind the nice ladies from the CWA make unfortunately - a Simple Cannabis Offence Notice.

It's better than being arrested but still involves a fine, which ACT Labor backbencher Michael Pettersson says is a waste of police resources.

He wants to get rid of SCONs for adults, and double the number of cannabis plants you can grow at home.

Here's my story on it.

The Betoota Advocate boys on why Queanbeyan is better than Canberra 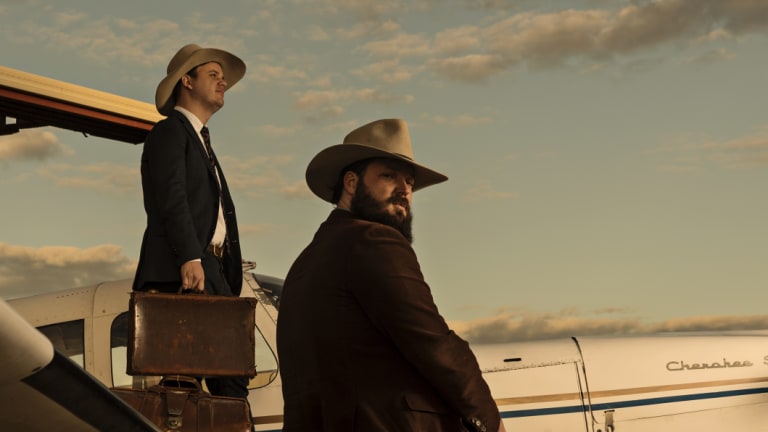 Okay, this is controversial.

Bree Winchester chatted to the lads from the Betoota Advocate, who reckon Queanbeyan is better than Canberra.

I could sit here and list the many ways they are dead wrong, or you could just read Bree's interview here.

They've also told the Canberra Times journos to quit hanging out in Fyshwick McDonalds and do some actual work, which is awkward because I was just considering making a hash brown run.

A field of 62,000 poppies brings communities together 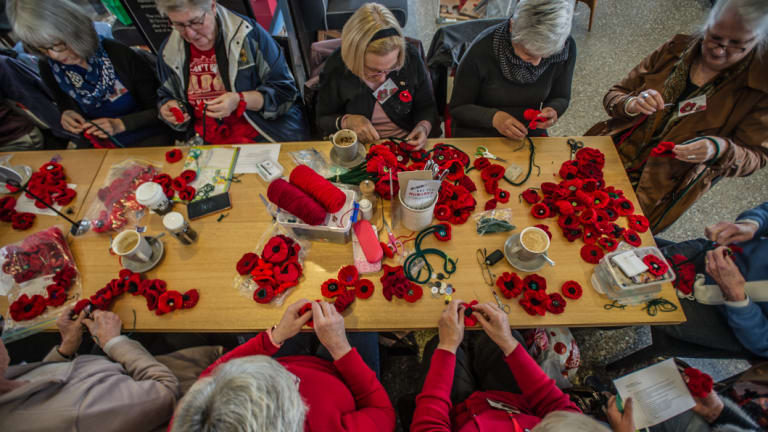 Volunteers from Canberra have made more than 5000 poppies for the display at the Australian War Memorial.

This is a really lovely story.

What began as a small personal tribute to honour two men who fought in the First World War has grown into a world-wide community - and Canberra has played a big role in making it happen.

Karen Hardy's got the details. 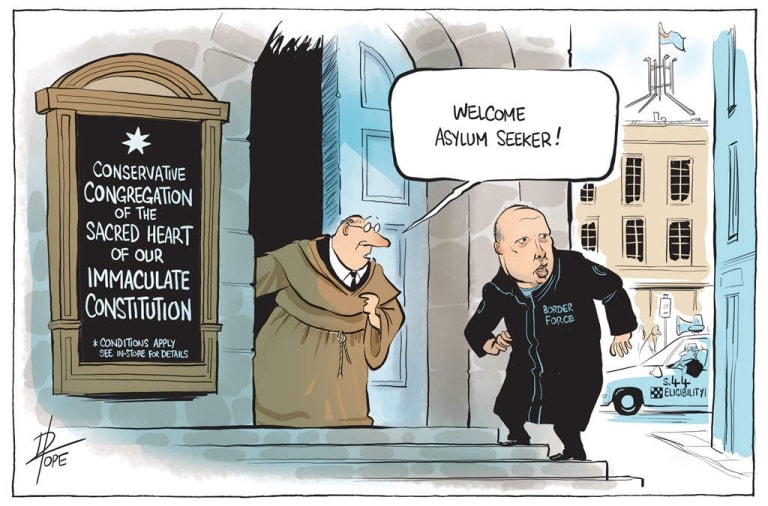 Cadiz, who retired, will sign Negredo
Zaa from crystal Palace showed racist threats from the instagram account. The police detained a 12-year-old (!) schoolboy
Ole Gunnar Solskjaer: no One wins alone, unless you're Maradona
Ocampos on Messi: you Look at him as a God, but he is real. Leo helps the players
Solskjaer on the martial-Rashford-Greenwood trio: Nothing new for Manchester United. Remember Ronaldo, Rooney and Tevez?
Josep Bartomeu: Barcelona have won La Liga 8 times in 11 years. Historic achievement
Lineker on the CAS decision on Manchester City: it's Hard to know what will happen to the FFP rules after this
Source https://www.canberratimes.com.au/canberra-news/canberra-now-doctors-call-for-open-inquiry-and-bid-to-legalise-weed-20180916-p50456.html?ref=rss&utm_medium=rss&utm_source=rss_feed