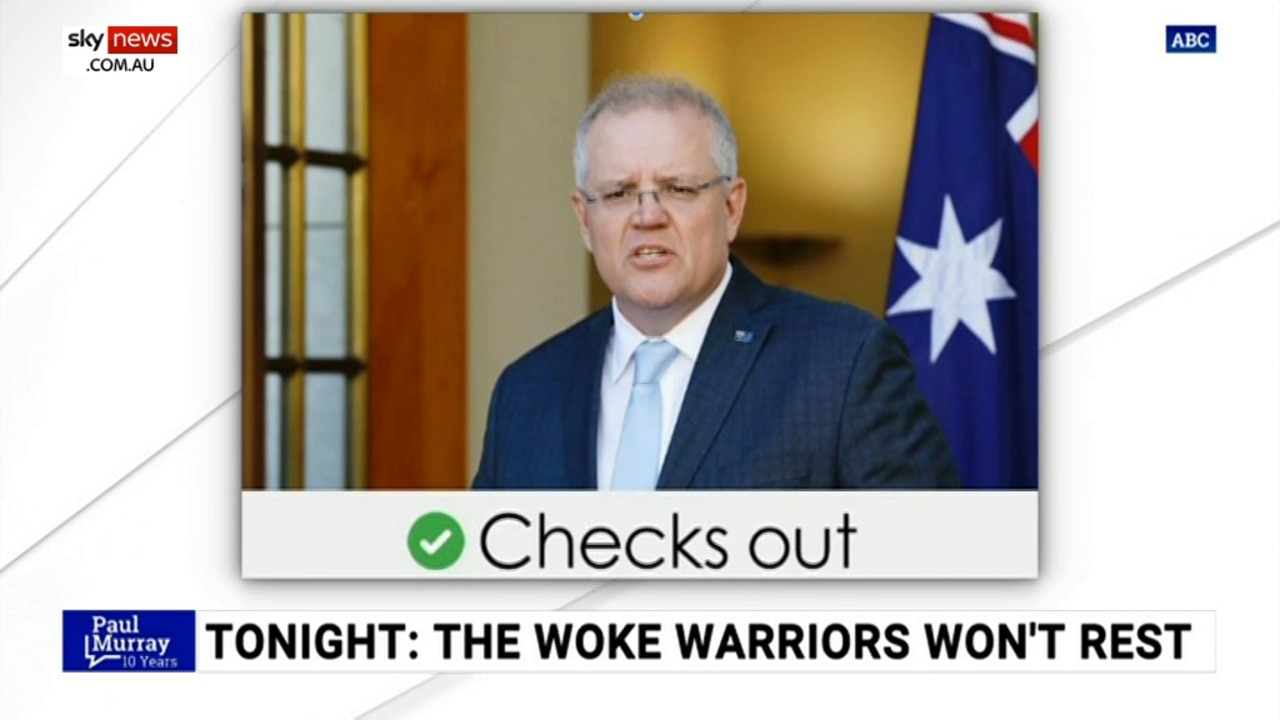 After being ridiculed by both mainstream media and the “internet’s toilet door” Twitter, Prime Minister Scott Morrison has been vindicated as his statement declaring slavery not existing in Australia has been proven factual, says Sky News host Paul Murray. On June 11 the prime minister told 2GB host Ben Fordham, Australia was founded “on the basis that there’d be no slavery”. “When Australia was established, yeah sure it was a brutal settlement … but there was not slavery in Australia”. This statement cued the “well-oiled outrage machine” with which the media was happy to oblige according to Mr Murray. In conjunction with RMIT University in Melbourne, the ABC did a fact-check on the prime minister’s statements, and found he statements “checked out”. “Mr Morrison's claim checks out … Arthur Phillip, the first governor of the new colony, declared that among the first laws he would like enacted was that there could be no slavery and no slaves,” the article read. Mr Murray said the “most anti-government media organization and the university sector who would love to prove this prime minister wrong, they say that his claim checked out”. “No one’s pretending this was fun times but when everyone’s trying to click and drag what’s happening in America or the ‘deep dark south’ of America, it has to be here right?”. Image:

Suarez made 9 of 24 passes, leading from the center of the field in the match against Bayern
Manchester United presented their away form for the 2020/21 season
Ferdinand on Barca breeding: Bad. They still rely on old-timers
Inter wants Perisic back, even if Conte remains in the team. Bayern hopes to buy the player for less than 20 million euros
Rudi Garcia on Lyon's chances against city: the quarter-Finals showed that the favourites can also be beaten
CSKA agreed a 5-year contract with Fuchs. The transfer is estimated at 7-10 million euros
Ferdinand on Messi at Barca: Will he want to stay, given the results and the team's performance? Does he have time to wait?
Source https://www.news.com.au/national/prime-minister-vindicated-by-the-abc-on-slavery-comments/video/eb7ef28192d0ae810cd824a5bb7e37d4