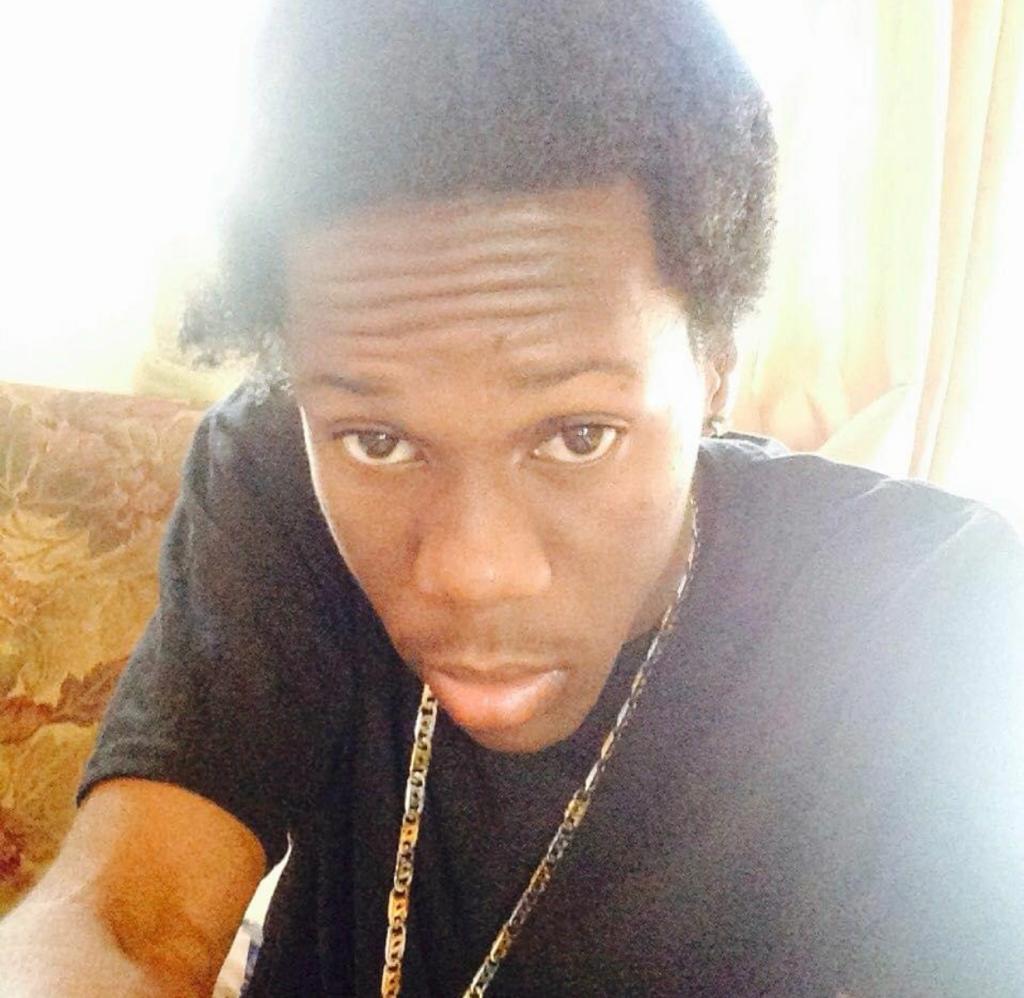 Nassau| A man on bail was gunned down after he left the gymnasium at A F Adderley Junior High School around 1pm today.

Randy Williams, 27, was killed by two gunmen who ambushed him after he got into his car.

Williams was being electronically monitored as a condition of his $20,000 bail for armed robbery, burglary, rape and money laundering charges.

Prosecutors said he was among three men who terrorized the family of businessman Andrew Wilson in December 2021.

Williams is accused of raping a 26-year-old woman while his accomplices took Mr Wilson and his wife to their shop in the Marathon Mall.

Bahamas Press has warned relatives whose kids are involved in crimes and gangs to leave the country. Yinner ain’t listening to us!