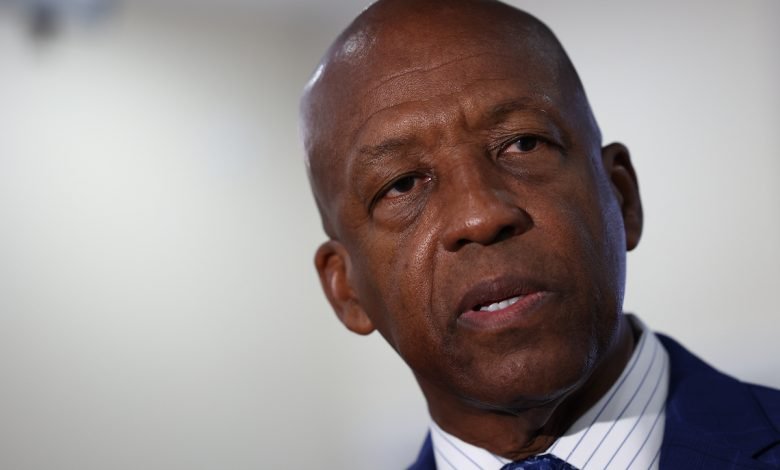 Minister of Works and Utilities Alfred Sears admitted today that he received details of the company’s fuel hedge program from Bahamas Power and Light (BPL) executives, which he subsequently passed on to Financial Secretary Simon Wilson.

However, he said Wilson rejected BPL’s request to execute the hedge trades, which are designed to lock in global oil prices at the lowest possible rates.

“The financial secretary responded stating that he did not support it,” Sears said during a press conference today.

“I passed that on to BPL and BPL tried as best they could to persuade him.”

When the matter arose in the House of Assembly in October, Sears insisted that he had never received a briefing on the hedge strategy “or hedge anything”.

Sears told the House, “Madam Speaker, what the honorable member to my recollection stated, is that a hedge strategy, a strategy was presented and we failed to act…”

Sears said today that he’d forgotten about the email until he executed a search.

He said at his earliest opportunity, he corrected the record in the House.

The opposition contends that the failure of the Davis administration to execute hedging trades as advised by BPL’s hedging committee and board, left customers exposed and resulted in high fuel costs now being introduced incrementally by BPL.