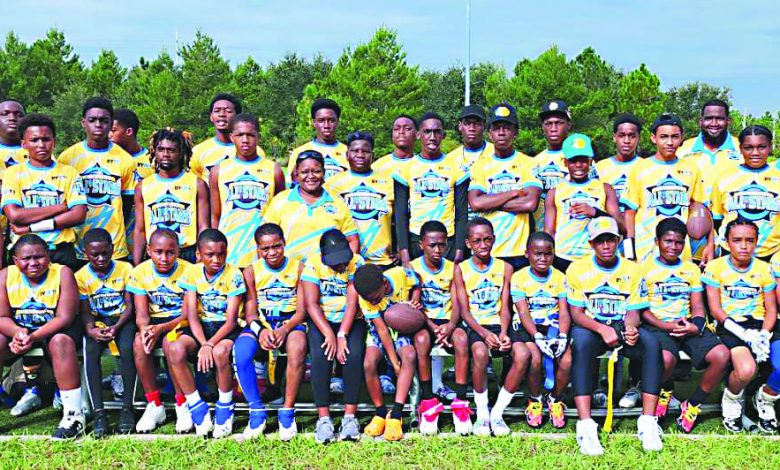 The 11U team had a winless tournament record of 0-3, but the other two teams were able to record wins and advance in tournament play.

The 13U team had a rough start in the tournament, but were able to rally and were crowned the champions of the 13U division. They defeated the Spring Hill All Stars out of Spring Hill, Florida, 20-13, in the championship game of that division.

The 17U team finished a perfect 2-0 in their first round of play, and earned the second seed after the preliminary round of play. They advanced to the semifinals. According to reports, a number of injuries plagued this team and they had only five healthy players in the semifinal game. As a result, the 17U team lost, 19-12, to the West Boynton Saints, out of Boynton Beach, Florida.

Man bound to keep the peace for a year by court

Man charged with possession of unlicensed firearm and ammunition

DIANE PHILLIPS: The little team that could – and did

Equipment to begin construction for new roads and airports on Cat Island has arrived!

No change in electric disconnections yet after bills increase