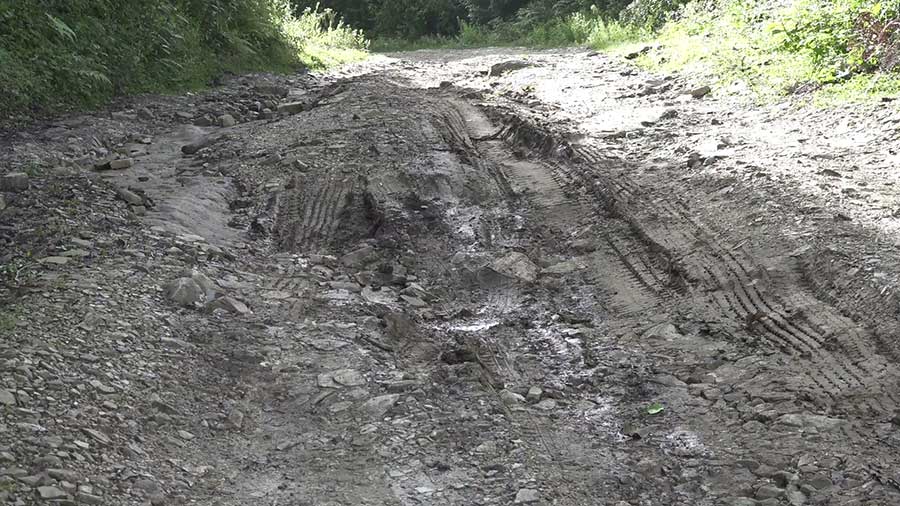 Farm roads are considered a lifeline for the villagers. However, some farm roads are a nightmare for the users. One such road is the Kilikhar-Phujurlaptsa farm road in Monggar. Waiting for the promised blacktopping works, the condition of the road has deteriorated over time. Residents now want their member of parliament to fulfil her pledge.

The summer is gone but the danger has not yet left. The farm road connecting Kilikhar and Phujurlaptsa has not been maintained for a long time. This is because the Monggar MP pledged to blacktop the 12-kilometre-long Kilikhar-Drepung farm road during the bye-election last year.

Riding on this pledge, the gewog administration did not maintain the road. But the pledge took its own time and the residents have been suffering.

“We have included in the gewog plan to maintain the farm road during the time of second local government. However, since the party candidate promised to blacktop the farm road we have dropped the plan of maintenance,” said Tshering Dorji, the Kilikhar Tshogpa.

The Zunglen chiwog Tshogpa, Rinchen Zangmo says the blacktopping will benefit the farmers in marketing their products. Today, most of the farm produce are rotting in the fields due to the bad road. “The MP said the blacktopping work will begin soon but we are yet to see it done,” she said.

However, it’s not all bad news for the residents. Come next summer, the danger of using the farm road will be history. MP Karma Lhamo says the pledged blacktopping work will start by the end of next month. 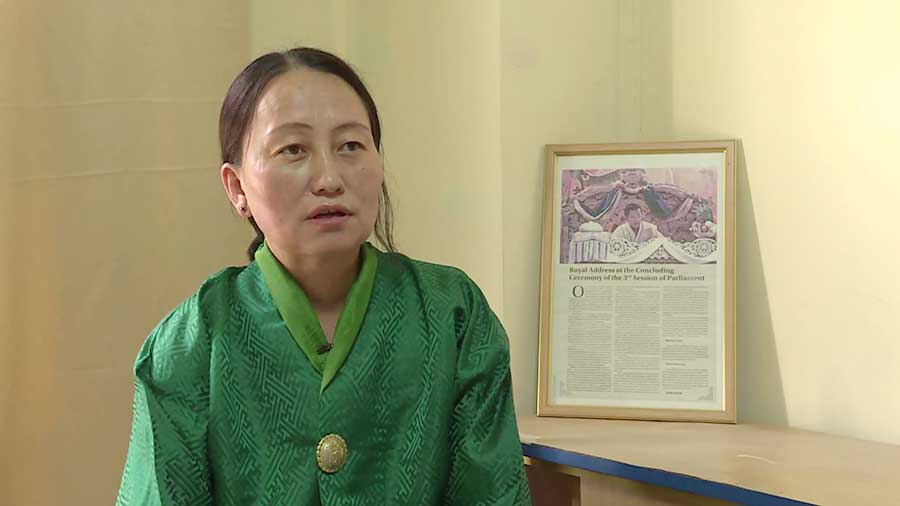 “The central government has prioritized to blacktop the farm road as it will benefit many chiwogs. We have approved more than Nu 47 M in this financial year for the blacktopping work. The Regional DOR Office based at Lingmethang has also awarded the contract work and we are planning to start the work the next month,” said the MP.

Snaking around villages, the road will benefit parts of Drepung, Monggar, Thangrong and Kengkhar Gewogs. And for the residents of Drepung Gewog, they will no longer have to travel via Gyalpoizhing to reach Monggar.

Recommendation to provide duty vehicles to all MPs draws criticism

Narphung town to get a major facelift

RBP to revisit and upgrade security system in detention centres

The Netherlands government to fund 50 % of Gelephu Flood Protection Project

Cut down on unnecessary expenditures to fight inflation- MoEA Minister

NA decides to do away with communication allowance

Imposing tax on the import of mobile phones again

Viva Interview and Written Test for the post of Drivers

Looking at safe and secure future

Better accessibility for students of Draktsho in Trashigang