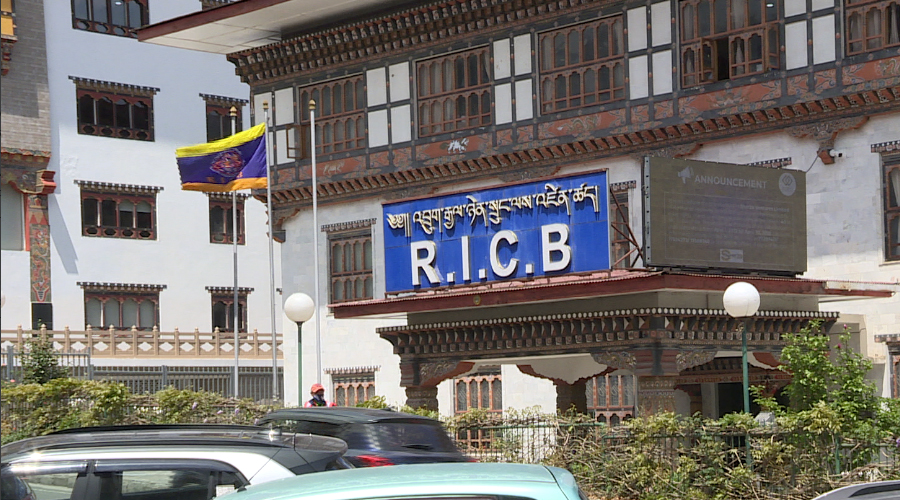 The Thimphu District Court acquitted the former Executive Director (ED) and two General Managers of the Royal Insurance Corporation of Bhutan (RICB) in the Nubri Capital investment case. The judgment was passed on Wednesday. They were accused of irrational investment in Nubri Capital, a private fund management company and charged with abuse of functions, failure to declare the conflict of interest and forgery.

The former RICB ED, Sonam Dorji, was acquitted of forgery and abuse of function. However, the court had given him the benefit of doubt in which he was charged with failure to declare the conflict of interest. As per the court, while there is circumstantial evidence of conflict of interest since he is the promoter of Nubri Capital, it could not be proven beyond a reasonable doubt. The court, therefore, has deferred this charge for now.

As per the verdict, the decisions to invest in Nubri Capital were made by the RICBL’s Asset and Liability Committee (ALCO), including the CEO. The court determined that if the three defendants were found guilty, the remaining members of the group should also be held accountable.

The ALCO of RICBL is the management’s top decision-making body.

The Anti-Corruption Commission began an investigation into the case after receiving an anonymous complaint in April 2015.

The Office of the Attorney General (OAG) forwarded the case to the Thimphu District Court in 2019.