Court sentences a man to nine years in prison for the rape of a minor, Wangdue Phodrang 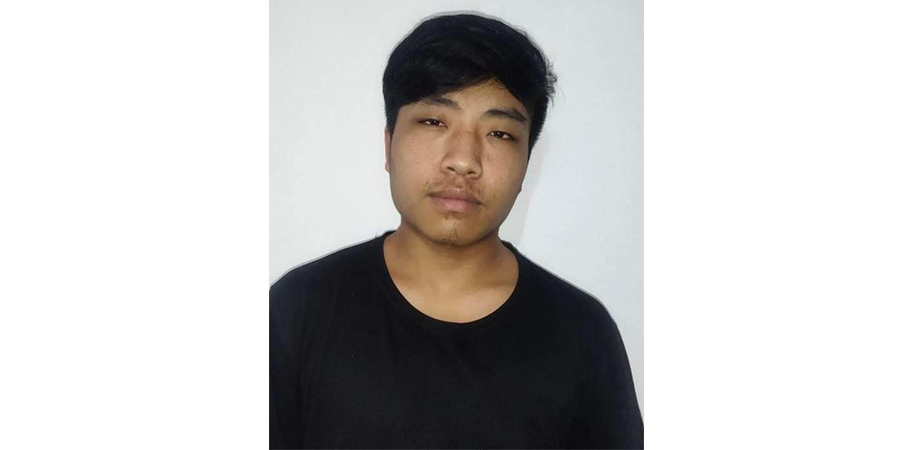 The Wangdue Phodrang District Court sentenced Kezang Norbu from Lauri Gewog in Samdrup Jongkhar to nine years in prison for the rape of a minor. The court passed the judgment on Monday.

As per the judgement, the 21-year-old convict was arrested in November last year after the girl’s mother lodged a missing complaint of the girl. They were found in a hotel. The convict and the girl were in a relationship. The girl was 14 years old.

As per the Penal Code, the rape of a child above the age of 12 years is a second-degree felony with a prison term ranging from nine to 15 years. The Office of the Attorney General forwarded the case to the district court in January this year.

Meanwhile, the girl and the mother have refused compensation from the convict.