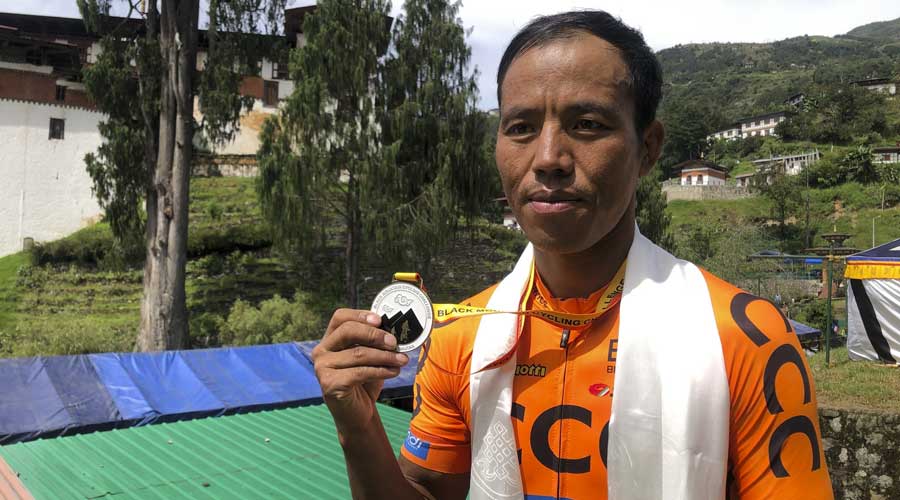 Tshering Dhendup from Mongar is the Champion of the first-ever 100-kilometre International Black Mountain Cycling challenge held yesterday in Trongsa. The cyclists raced along the east-west highway from Trongsa to Chagzam in Wangdue and back to Trongsa. Chimmi Dema from Thimphu was declared the winner in the women’s category.

There were 78 participants including 10 women.

The district is planning to organise such events annually hereafter to boost the local economy, promote the rich culture and traditions, and promote tourism and local products among others in the district. 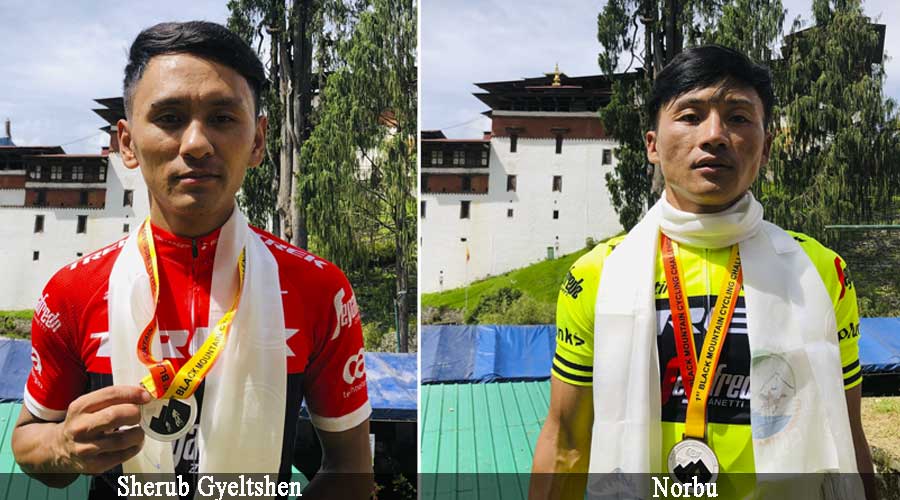 Sherub Gyeltshen, a 29-year-old from Trashigang is the first runner-up. While, 32-year-old man, Norbu from Dagana bagged the third position. All were military personnel. 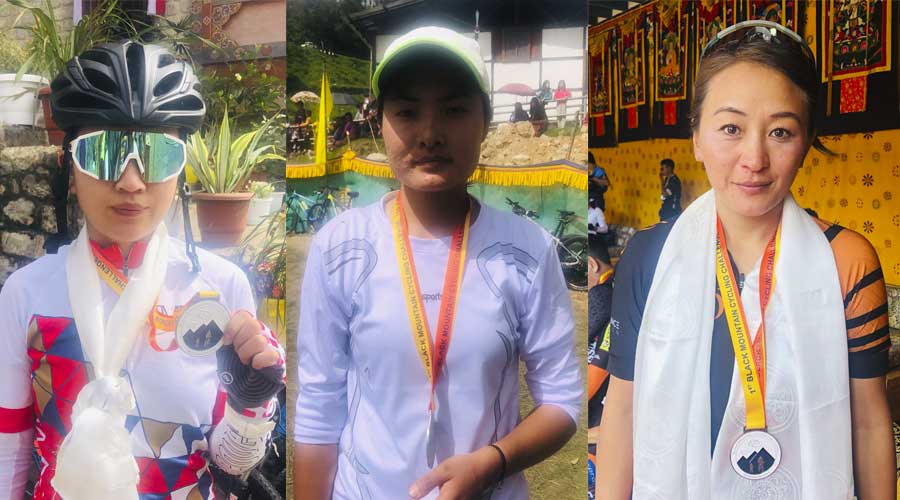 Likewise, 25-year-old Chimmi Dema from Thimphu bagged the first prize in the women’s category. Tshering Dema, the identical age from Paro received the second prize. And Tsheten Denkar from Chukha who is 39-year-old stood third.

The first and second winners of both the category received a Cycle each with a cash top-up however, the second runners-up received a cash prize only.

The Cyclists kickstarted from the parking area near the Dzong and returned upon reaching the Chagzam at Sephu in Wangude Phodrang. 68 males and 10 women participated in the competition this time.

Govt. to drop Duty-Free Quota from next month

Police set up a desk to strengthen safety

A clear picture of the nation

Farming made possible again thanks to Desuung water project

Assessment shows 34 chiefs as ‘most outstanding’

RAA observes irregularities of Nu 7.5B

Stuck both in traffic and decisions

Department of Surface Transport to take over GC road maintenance

Machine-woven gho and kira 85 percent likely to be purchased in future: RTA

Over Nu 305 M worth of irregularities still unresolved: PAC

Seminar for transformation and inclusion of PWDs in development

Handicraft shops without much customers