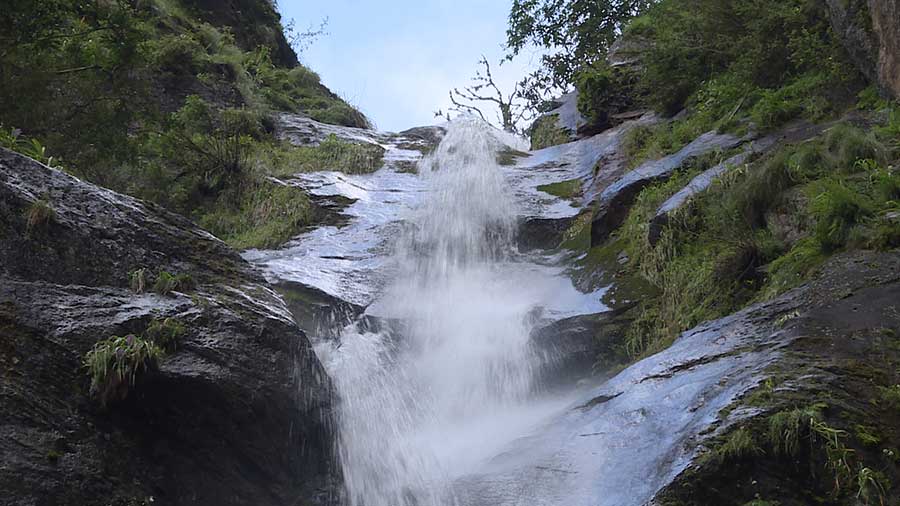 One of the biggest challenges faced by the Himalayan nations is the drying up of water sources. This is according to the International Centre for Integrated Mountain Development (ICIMOD), an intergovernmental centre serving eight countries of the Hindu Kush Himalayas. This was shared during a meeting between representatives of ICIMOD and the agriculture ministry in Thimphu today.

To curb such issues, the ICIMOD says it is consulting all partners in the member countries to strengthen and deepen engagement at the country and regional levels.

These consultations are meant to help ICIMOD share and invite input into its plans for the next four years in close collaboration with its regional member countries. 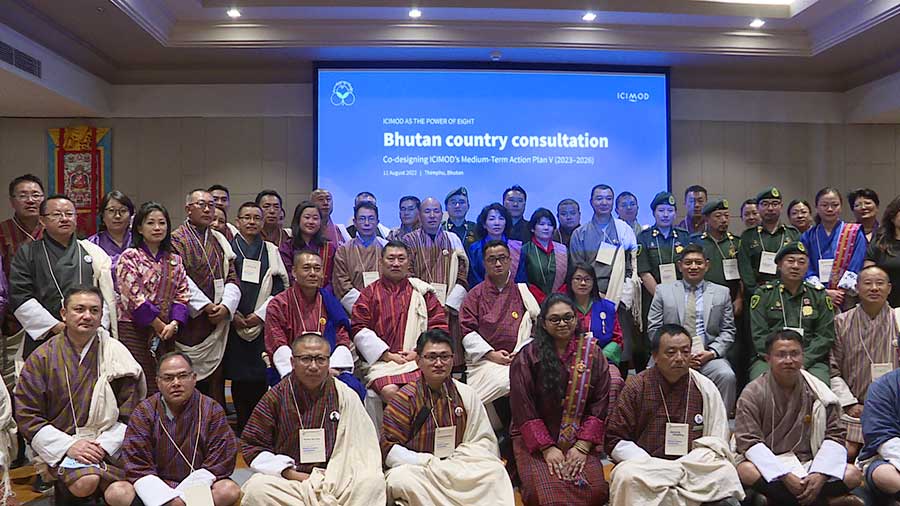 The stakeholders expressed interest in building on future collaborations for sustainable mountain development, including the promotion of ecotourism, management of human-wildlife conflict and biological corridors, promotion of organic agriculture, and the promotion of entrepreneurship for green mountain economies.

The consultation in Bhutan is the seventh in a series of country consultations held across its eight regional member countries.