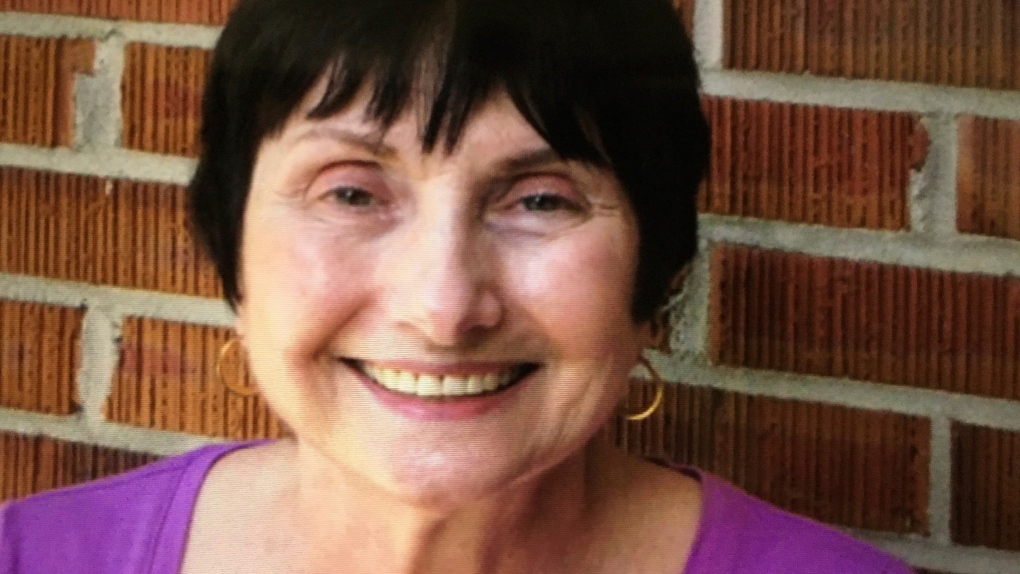 Scholastic announced that Cole, a resident of Sioux City, Iowa, died Sunday. The cause was idiopathic pulmonary fibrosis.

“Joanna Cole had the perfect touch for blending science and story,” Scholastic Chairman and CEO Dick Robinson said in a statement Wednesday. “Joanna's books, packed with equal parts humour and information, made science both easy to understand and fun for the hundreds of millions of children around the world who read her books and watched the award-winning television series.”

The idea for “The Magic School Bus” came in the mid-1980s. Scholastic senior editorial director Craig Walker was receiving frequent requests from teachers for books about science and thought a combination of storytelling and science would catch on. He brought in Cole, whose humorous work such as the children's book “Cockroaches” he had admired, and illustrator Bruce Degen. With the ever maddening but inspired Ms. Frizzle leading her students on journeys that explored everything from the solar system to underwater, “Magic School Bus” books have sold tens of millions of copies and were the basis for a popular animated TV series and a Netflix series. Plans for a live-action movie, with Elizabeth Banks as Ms. Frizzle, were announced last month. Ms. Frizzle was based in part on a fifth-grade teacher of Cole's.

“I think for Joanna the excitement was always in the idea. What? Why? How?” Degen said in a statement. “And with “The Magic School Bus” it was how to explain it so that it is accurate and in a form that a kid can understand and use. And you can actually joke around while you are learning. She had a rare sense of what could be humorous.”

Vertonghen goes to Benfica. The contract is for 3 years
Arsenal will sign Willian in the next two days
Juventus highly rates Raul Jimenez. He's like Pirlo and Partici
Juventus are seriously Interested in Atletico midfielder Thomas
Champions League format for Atletico: Simeone's team is still an underdog, but now they have the best chance
Atletico claims the goalkeeper of the national team of Serbia and Eibar Dmitrovic, compensation – 20 million euros
The FA Cup will be held without replays in the 2020/21 season, and there will be one match in the 1/2 final of the League Cup
Source https://www.ctvnews.ca/entertainment/magic-school-bus-author-joanna-cole-dies-at-age-75-1.5026416

WE Charity lays off dozens in Canada and U.K., looks to sell real estate

Man in hospital with life-threatening injuries after Brockville stabbing: police

WE Charity laying off staff, looking to sell real estate in Toronto

By this measure, China’s yuan is best-placed since 2012 rally

How hotel companies are surviving the coronavirus

Kingston, Ont. man charged after assaulting a stranger with a baseball

Coronavirus live updates: Half of Canadians call 2020 the worst year of their lives

Adam: Ford government must do better on class sizes during COVID-19

Why anyone who deferred mortgage payments should check their credit score

SAQ to increase prices on 1,828 products on Sunday

All Teachers Should Be Tested Before Classes Resume: Alberta’s Top Doctor

SAQ to boost prices on 1,828 products this weekend

Winnipeg police tape off Higgins and Main after ‘serious incident’