The BBC's Good Food app, which has been free to download and available on iPhone, iPad and Android devices ever since it launched, is moving to a subscription-only model.

The BBC said: "So we can keep investing in more of the recipes and cooking inspiration you value most, we are about to move the app to a subscription-only package.

"As a subscriber, you'll enjoy all the new features and benefits as well as exclusive recipes every month.

"Plus the app is going to be completely ad-free." 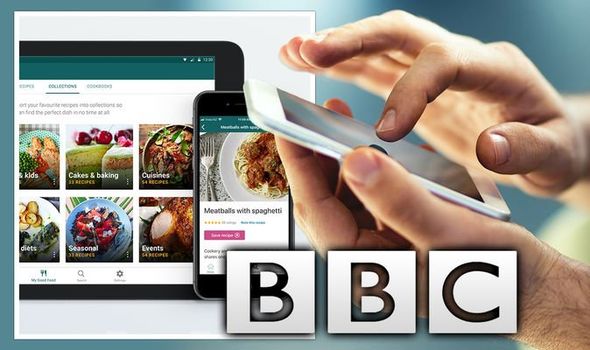 The BBC's Good Food app is moving to a subscription-only model (Image: Getty)

What is happening where you live? Find out by adding your postcode or visit InYourArea

It is not yet known whether the app will require payment, though there are fears that people may now have to pay for the previously free content.

BBC Good Food has been a popular recipe resource in British households for more than 30 years.

Its website, magazine, cookbooks and apps include cooking ideas and tips by popular celebrity chefs such as Gordon Ramsey and Mary Berry. 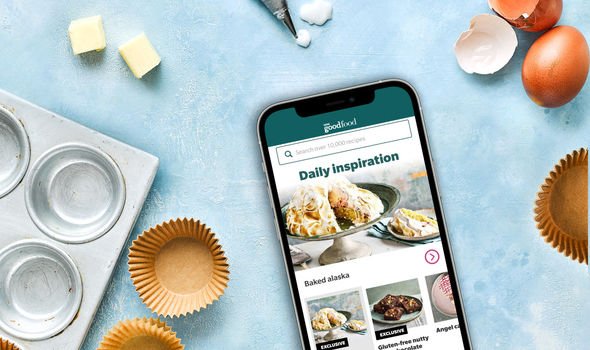 The change is due to help the BBC 'keep investing' in recipes and inspiration for users (Image: BBC)

The company describes BBC Good Food as "the go-to destination for everything to do with food".

The prospect of a shift from a free to a paid-for resource is set to spark debate among users, with some already taking to social media to share their thoughts.

One, Mark_P0x0n, said: "I can't see how much the subscription is but this sounds bad. 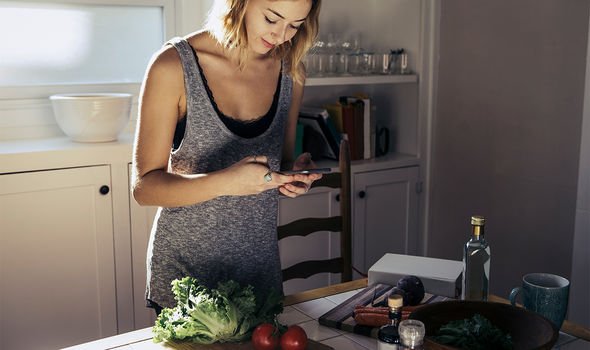 BBC Good Food has been a 'go-to' resource for Britons for decades (Image: Getty)

"Hope I get the chance to download my favourite recipes."

Steve wrote: "Hold onto your hats.

"The BBC Good Food App is moving to subscription-only service!"

"BBC Good Food are moving to subscription-only and I need dinner inspo at least three times a week."

The announcement comes at a turbulent time for the broadcaster, with its licence fee, which is required to watch the BBC's services, under severe scrutiny.

Super Bowl 2022 half-time show: Who is performing and are they touring the UK?

When is Chinese New Year 2022 – and what is this Lunar year's animal?

What is NFT? How non-fungible tokens work and how you can buy them

Metal detectorist stunned after finding rare coin worth £648,000 in Devon

Holidays from £12* with Pontins inside this weekend's Daily Record and Sunday Mail!

Holidays from £12* with Pontins inside this weekend's Daily Mirror and Sunday Mirror!

Holly Willoughby reveals sweet quality rarely-seen daughter Belle, 10, has got from her

Seller tricked by man with 'money envelope' filled with paper

Four Omicron sub-variants are in circulation across the world, WHO warns

BREAKING: Woman rushed to hospital after being hit by vehicle on busy EK road