India is considering the ambitious plans to protect areas surrounding the Brahmaputra river in response to reported projects by China. Indian authorities, who fear China’s plans could cause flash flooding of water scarcity, could build a 10-gigawatt hydropower dam, Reuters reports.

The river, also known as the Yarlung Tsangpo in China, flows from Tibet into India’s Arunachal Pradesh state and down through Assam to Bangladesh.

The site could pose another source of major tension between the two nations as their troops have been locked in a border standoff in the Himalayas for months.

T.S. Mehra, a senior official in India’s federal water ministry, told Reuters: “The need of the hour is to have a big dam in Arunachal Pradesh to mitigate the adverse impact of the Chinese dam projects.”

Brahma Chellaney, a commentator on India and China’s relationship, said on Twitter: “India is facing China's terrestrial aggression in the Himalayas, maritime encroachments on its backyard and, as the latest news is a reminder, even water wars. 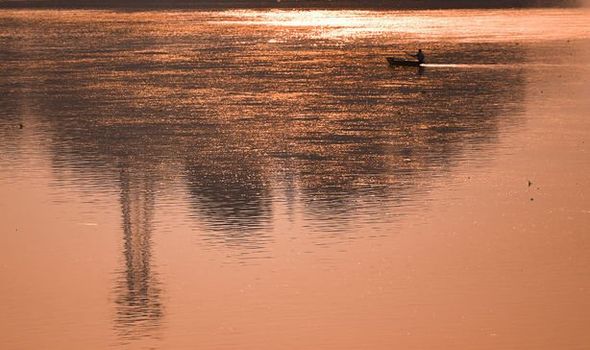 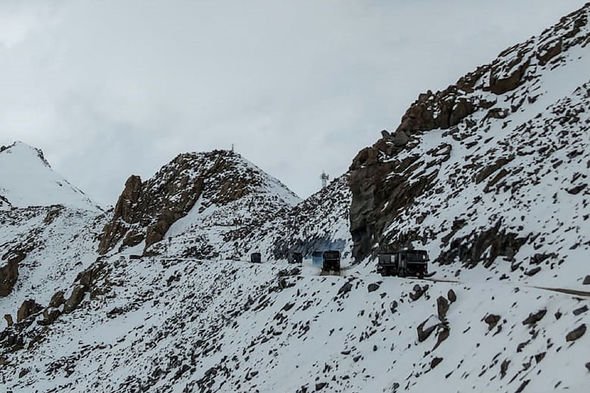 “Note the ominous India-border-related references to "downstream" and the river's "Grand Canyon.

“China has long eyed the bounteous water resources of the Brahmaputra's Great Bend, which boasts the world’s steepest and longest canyon.

“I have been saying for more than a decade that China's dam building will gradually move from midstream to the Great Bend near the India border.”

China has long eyed the bounteous water resources of the Brahmaputra's Great Bend, which boasts the world’s steepest and longest canyon. I have been saying for more than a decade that China's dam building will gradually move from midstream to the Great Bend near the India border.

China has also offered its support to Nepal which is also in a border dispute with India.

In June, 20 Indian soldiers died in battle at the disputed Line of Actual Control (LAC) in the steep Himalayan slopes. 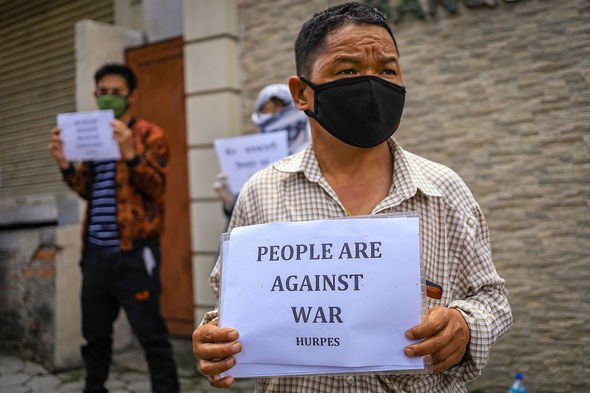 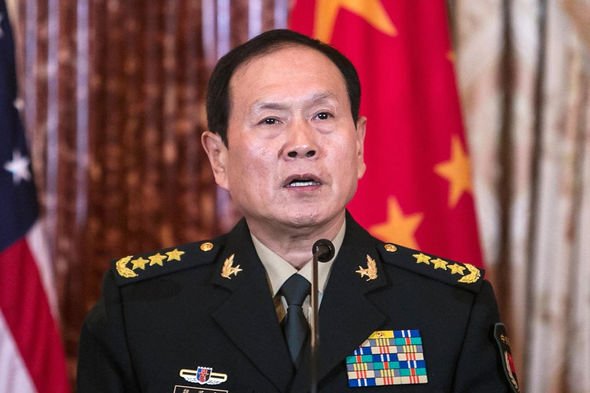 The situation at the LAC in Eastern Ladakh is a tense standoff, and the recent clash is the first to result in deaths for 45 years.

The countries first went to war over the boundary in 1962 and there has been no lasting resolution.

The 1962 truce introduced a 2,100-mile-long stretch of Himalayan land between the countries and no official border has been negotiated.

In October, India captured a Chinese soldier after he strayed across the LAC.

Russia fears the standoff could destabilise the region and has called for a de-escalation.

Frank Lampard: Back in December, Chelsea were in great shape. I am concerned that we lost it so quickly
Rodgers on Leicester's fight for the championship: It's too early to say, but in the first half of the season we played consistently and at a high level
Only in one season in the Abramovich era did Chelsea score fewer points after 19 rounds than they do now. Then Mourinho was sacked after 16 games
Werner has not scored in 11 games in the Premier League. He has 1 goal in his last 15 games for Chelsea
Manchester United are ready to offer 12 million euros for defender Lance Medina. In September, he was called up to the Argentina national team for the first time
Player Eibar Enric and defender Girona Luna were sentenced to 2 years in prison on probation for publishing a video of a threesome
Bayern will play Egypt's Al-Ahly or Qatar's Al-Duhail in the Club World Cup semi-finals
Source https://www.express.co.uk/news/world/1367672/china-india-news-lac-ladakh-himalayas-Brahmaputra-dams-world-war-3-latest-ont?utm_source=feedburner&utm_medium=feed&utm_campaign=Feed%3A+daily-express-news-showbiz+%28Express+%3A%3A+News+%2F+Showbiz+Feed%29