FRAUDSTERS are posing as bailiffs – threatening to smash down pensioners’ doors and clear out their homes unless they pay thousands of pounds.

That is one of the more devious scams to emerge as crooks look for new ways to con people into transferring over their hard-earned savings.

Granddad Robin Hirst, 67, told Sun Money how he was intimidated into sending £1,500 to scammers who phoned him and said they were ten minutes from his house.

On a Friday afternoon earlier this month, he received a menacing phone call from a “high court enforcement officer” calling himself Clive James Taylor.

It began: “Are my officers with you yet? Are they there?”

The caller then explained that Robin had a county court judgment against him which needed to be paid that day.

Robin said he knew nothing about it, but the crooks then tricked him into thinking he’d not paid a bill five years ago, which had caused the debt to spiral.

He was told the bill related to a business advert Robin had taken out in a booklet distributed to local schools.

Although former business owner Robin and his wife Teresa, 63, were convinced they had paid £99 for the ad, the criminals made them think they hadn’t and that the debt had risen to £3,725.

Robin, who works in building maintenance, says: “He actually quoted the name of the company that made this booklet, told me about a password I had — which was my mother’s maiden name — and that he had all the relevant paperwork that would be delivered to me in ten minutes.

“He said ‘We’re going to take all your stuff’. He asked if we had a car and I said we had my father’s disabled one. He said, ‘We’ll take that as well’.

“It really threw me and frightened the life out of me.”

Ten minutes later, a woman phoned with the same menacing question: “Are my officers with you yet?”

The couple, from Chelmsford in Essex, were then told the officers had been delayed and would be back on Monday.

The following week, Robin and Teresa, who were at the time trying to clear out Robin’s parents’ flat after they moved into a care home, were targeted with a two-pronged attack from the criminals.

Teresa had another call saying officers were on their way and that the debt had to be paid that day — to which she replied they hadn’t got that kind of money spare.

She was again threatened with a visit and was emailed a bogus “notice of enforcement” from “Northampton County Court”.

Robin then had a call from another man, saying he didn’t agree with how the case was being handled, and that he would send “counterclaim” papers which would mean they could get their money back.

We ended up stupidly paying it for it by bank transfer as we were terrified. We couldn’t check with the court as they close at 3.30pm, which the scammers knew.”

When Teresa finally got through to the court the next day, she realised it was all a con.

Robin says: “This is a frightening new level of scam. This guy was saying, ‘You cannot stop us since we are high court enforcement officers. We’ll smash the door in’.

“They said they would take everything, including the car.

“When I asked about Mum’s wheelchair, they said they would just chuck it on the floor.

“They picked on us at a time when my brain was addled with stress.

“My parents both have dementia and when they first mentioned officers, I thought they meant police officers and that my dad had gone missing again from his care home.

"They caught me on the hop. I also can’t get my head around the fact that he knew my password and the media company we dealt with. That and the court papers made it seem legitimate.”

Sun Money previously told how Robin was scammed by fraudsters pretending to be from BT, who warned him his router had been hacked by criminals.

Ashley Hart, head of fraud at TSB, says: “This is a particularly nasty scam. It can often involve digging up something from the victim’s past to make it believable, such as a previous contract with a broadband supplier, or in this case an invoice for a local advert — and using a made-up threat about a missed payment to intimidate them into paying money they simply don’t owe. 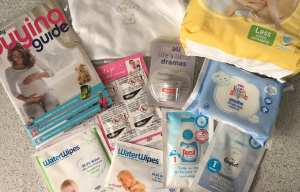 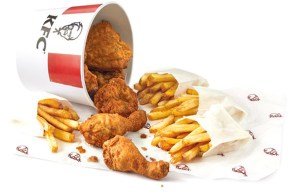 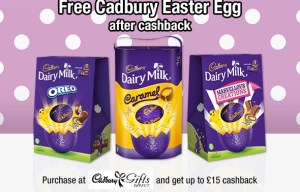 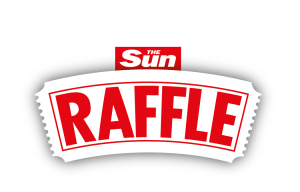 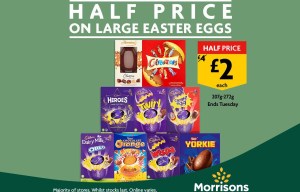 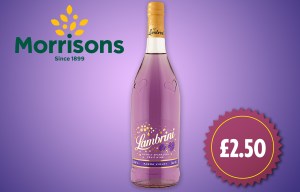 Morrisons is selling purple Lambrini for £2.50 that tastes of parma violets

“Huge pressure is put on the victim to pay up without giving them a chance to think things through. In reality, anyone with a genuine judgment against them will get fair warning and time to settle before any bailiffs turn up.

“Even if they do come, they have to follow codes of practice and can’t just force entry into your home.”

Santander refunded Robin the £1,500 yesterday after Sun Money contacted it and said: “We have the utmost sympathy for Mr Hirst and all those who are the victims of scams.”

Listen to the scary HMRC scam where fraudsters claim there's a warrant out for your arrest
Source https://www.thesun.co.uk/money/11016857/conmen-pose-bailiffs-smash-pensioners-door/

Kelly and Dave are most common names among prison population

No, the 5G Wi-Fi network is not accelerating the spread of coronavirus in the UK

Ruth Langsford snaps at Eamonn Holmes on This Morning

Airbnb has been rocked by COVID-19. Do we really want to see it recover?

The Lancaster family murders that remain unsolved to this day

Bin man reveals how collections have changed because of coronavirus

What Man City players have said during lockdown

Merseyide Police crackdown on illegal use of scrambler bikes

How you can save lives: stay at home