THE ongoing coronavirus outbreak has sparked calls for a global ban on wild animal markets to stop the spread of the condition.

Public health experts have said that the markets, which often see live animals sold for human consumption, are the likely cause of the outbreak, which has so far claimed the lives of 26 people.

The markets are widespread in China, Vietnam, and elsewhere in southeast Asia, and often see live, wild animals intended for use in cooking being sold.

The city of Wuhan in eastern China, which has been identified as the source of the outbreak and is currently on lockdown, is home to the large Huanan seafood market, which is currently shuttered.

Also for sale were crocodile tail, intestines, and tongue.

The 2002-3 outbreak of Sars, which causes severe respiratory problems and results from a similar coronavirus to the one currently spreading in China, led to a temporary ban on the markets, but many are now operating again.

Speaking to the Guardian, Professor Diana Bell, of the School of Biological Sciences at the University of East Anglia, said risks associated with selling wild animals had combined with the fact they are now "luxury items" to create a "perfect storm".

"There is a shift from subsistence hunting to feed your family – that might make your family sick but it doesn’t go anywhere else," she said.

"Now, these animals are being sold into a multibillion pound illegal trade, right up there with drugs. They cost more than livestock.

“People who are interviewed say they prefer wild meat. Rich businessmen will take their colleagues to wildlife restaurants.”

Asked about the original source of the virus, she said: “An obvious candidate is wild rodent [such as bamboo rat] in the market. Hygiene levels are poor.

"They are cutting the throats of animals in front of people, so there will be a lot of blood everywhere.

"Don’t think these wild animals are being fed, but they might opportunistically be feeding on rodents in the market.”

She added that "people need to stop eating wildlife" and that the Chinese government should close "the wet markets down". 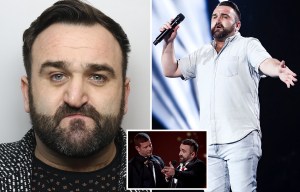 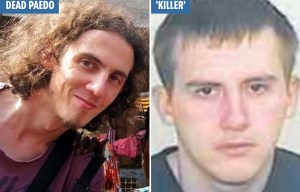 Man, 29, charged with murdering one of Britain’s worst paedos 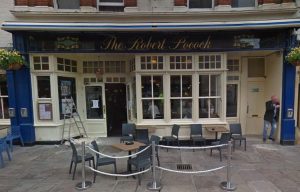 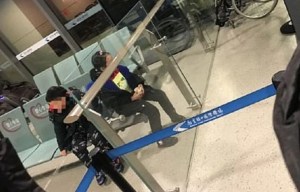 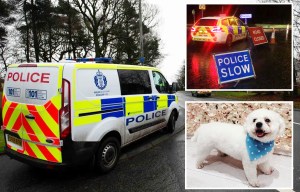 "How many warning shots do we need?" she said.

It's Real Bread Week so try some BIY - bake it yourself!

Blind date: ‘There were lentils caked into my trousers’

'My God, it's chaos': Lush's founder on why he is so downcast

SHUIAB KHAN: This coronavirus thing has been blown out of proportion

Opinion: Expect the bar to be lowered in ‘Brexit limbo’

Phil Parkinson reveals Ethan Robson has been sidelined due to injury

The North East train stations where drunks, disorderly people and trespassers cause the most delays

BRI - the Victorian legacy which provided care for the town

Tenant admitted having £30,000 cannabis farm at his property

Coronavirus action plan on the agenda for councillors in Blackburn

Our view: Raising a glass to campaign for pub's revival

NOSTALGIA: Illumination for our ancestors

Zoo Diary: What it's like to be a Rhino keeper for the day

East Yorkshire flooding: Pregnant newlywed shelters from floods in church where she got married just six weeks ago

In The Dock: Woman banned from keeping pets after causing unnecessary suffering