DAYS on Earth are getting longer as the Moon moves further away, scientists have confirmed.

But don’t worry just yet about how to spend the extra time — it will take about 200million years to gain an hour. 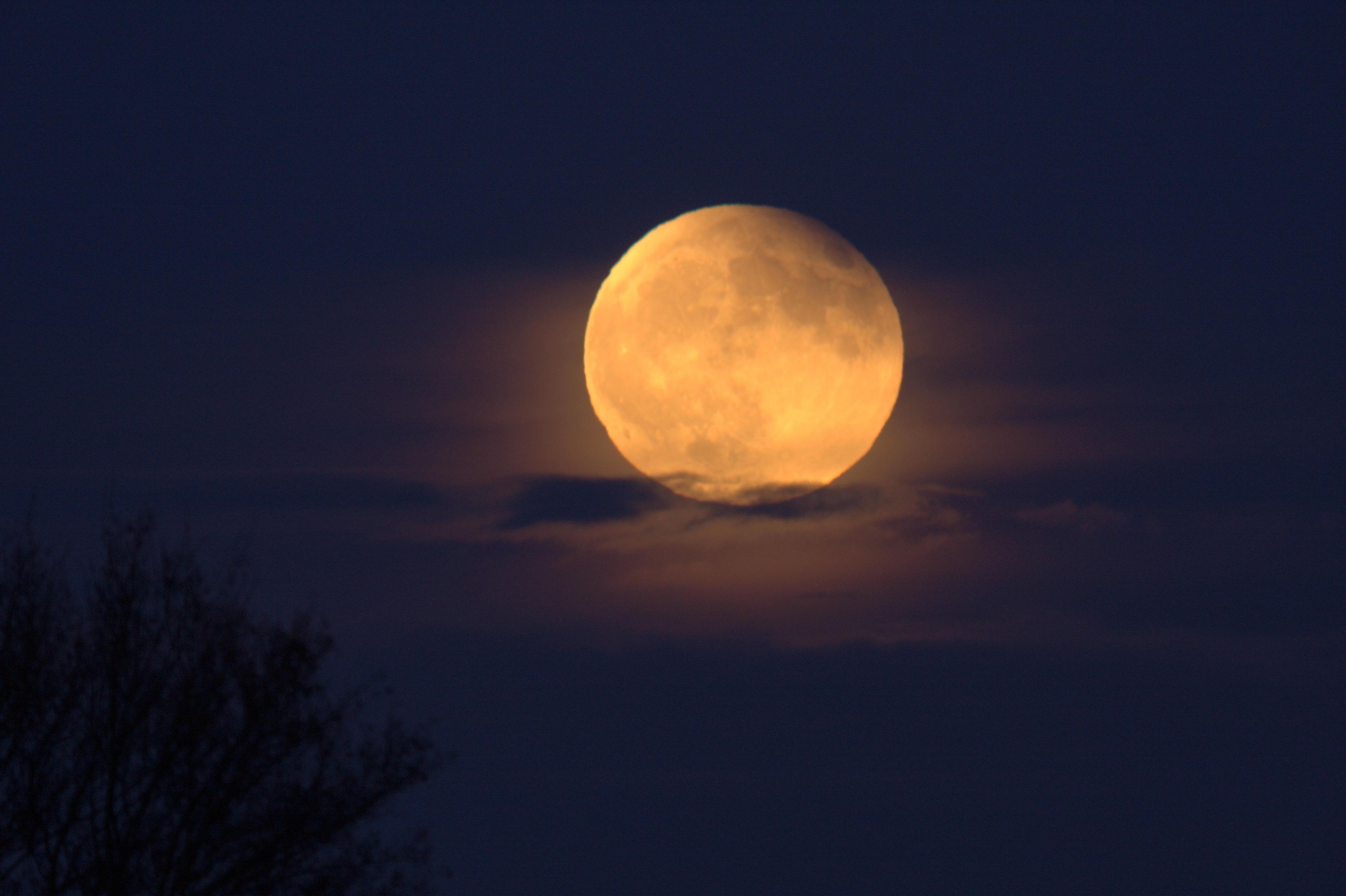 Scientists have confirmed that days will get longer as the Moon moves further away from Earth at a rate of 3.82cm each year

A day lasted just 18 hours around 1.4billion years ago because the planet rotated faster, experts calculated. This is at least partly because the Moon was closer and it influences how Earth turns.

The Moon is moving away at a rate of 3.82cm per year, adding two milliseconds to our days every century. They will eventually lengthen significantly, the US team says.

Earth's movement in space is influenced by the other astronomical bodies that exert force on it, including other planets and the moon - and determine variations in the Earth's rotation around and wobble on its axis.

These variations are collectively known as Milankovitch cycles and they determine where sunlight is distributed on Earth, which also means they determine Earth's climate rhythms.

Over billions of years time has changed significantly on earth, because the Solar System has many moving parts, including the other planets orbiting the Sun.

Small, initial variations in these moving parts can propagate into big changes millions of years later - but trying to find the origins of these significant differences has been impossible until now. 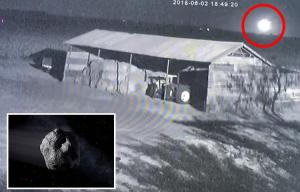 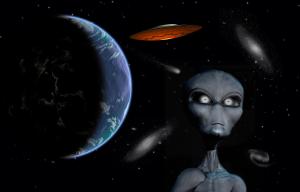 Could these sightings and conspiracy theories prove that aliens do exist? 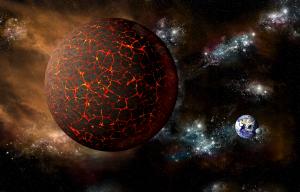 Is Planet X real, what does Nibiru mean and what are the theories about it? 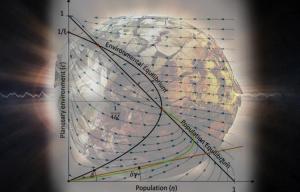 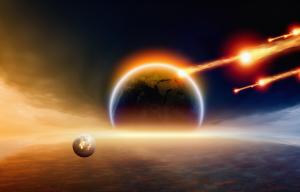 THE END IS NIGH

When is the end of the world? Planet X and other theories explained

Last year, Prof Meyers and colleagues cracked the code on the chaotic solar system in a study of sediments from a 90 million-year-old rock formation that captured Earth's climate cycles.

Still, the further back in the rock record he and others have tried to go, the less reliable their conclusions.

Study author Prof Stephen Meyers, of the University of Wisconsin-Madison, said:  "One of our ambitions was to use astrochronology to tell time in the most distant past, to develop very ancient geological time scales.

"We want to be able to study rocks that are billions of years old in a way that is comparable to how we study modern geologic processes.

"The geologic record is an astronomical observatory for the early solar system.We are looking at its pulsing rhythm, preserved in the rock and the history of life."

The study was published in the Proceedings of the National Academy of Sciences.

Pep Guardiola: I would have stayed at Manchester City and in League 2
Manchester United is ready to sell Alexis, Lingard, Smalling, Dalot, Jones and Rojo
Frank Lampard: I expect more from Chelsea, but now the result is most important
Atalanta does not lose 15 matches in a row – 13 wins and 2 draws
Lorient threw one newcomer off a plane and sent another under the water-all for the sake of presentations on social networks
Pasalic scored a hat-trick in the match against Brescia. Atalanta smashes the opponent 6:1
Rummenigge on Ribery: Hennessy was like a second father to him, and I was like a second mother
Source https://www.thesun.co.uk/tech/6450116/days-on-earth-longer-as-moon-moves/