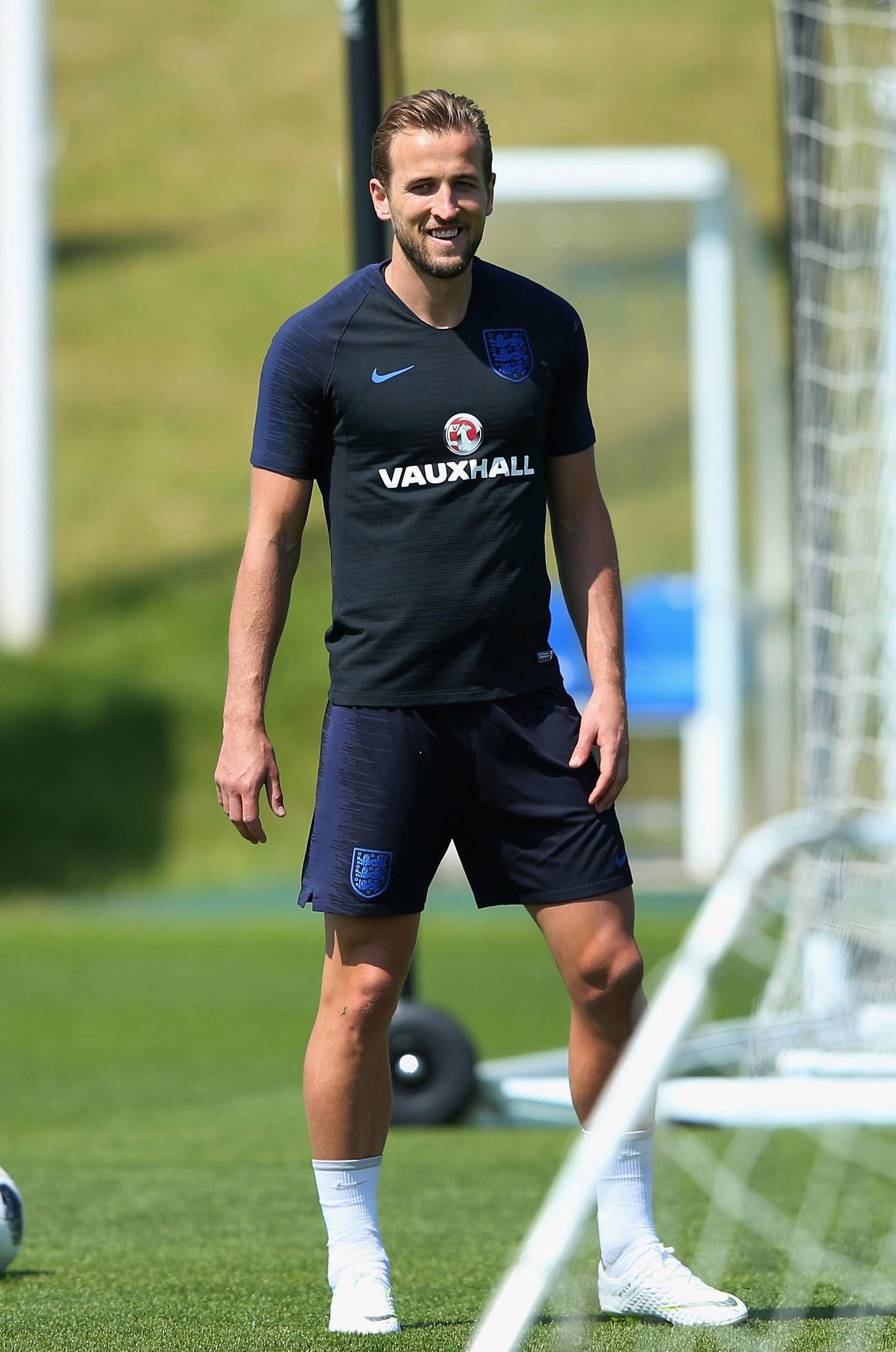 That made Kane — who is only 89kg (14st) — the joint-second heaviest player of the 32 nations heading to Russia.

This is the second FA gaffe involving Kane after the mocking tweet that followed Tottenham’s FA Cup semi-final defeat to Manchester United. 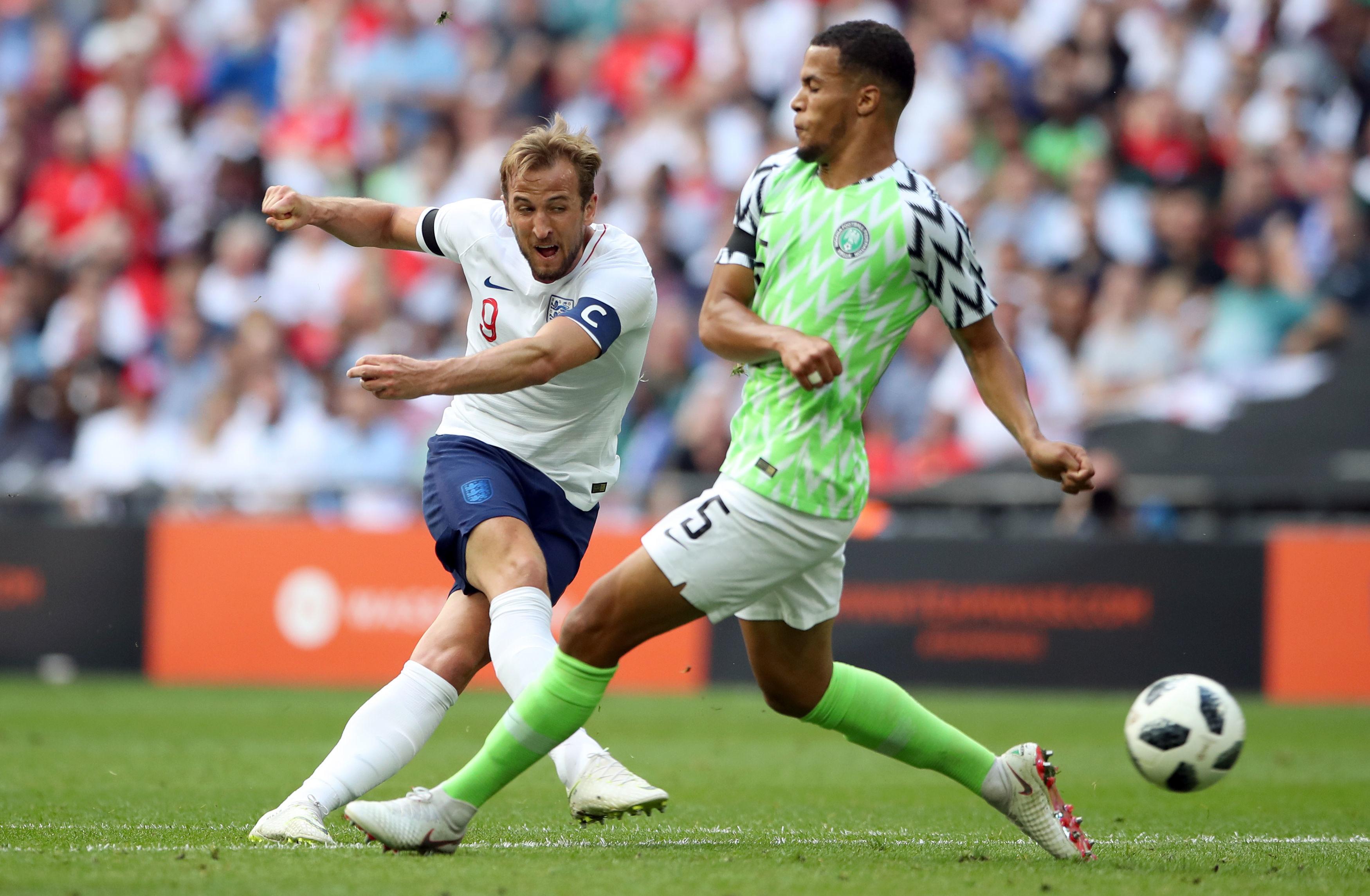 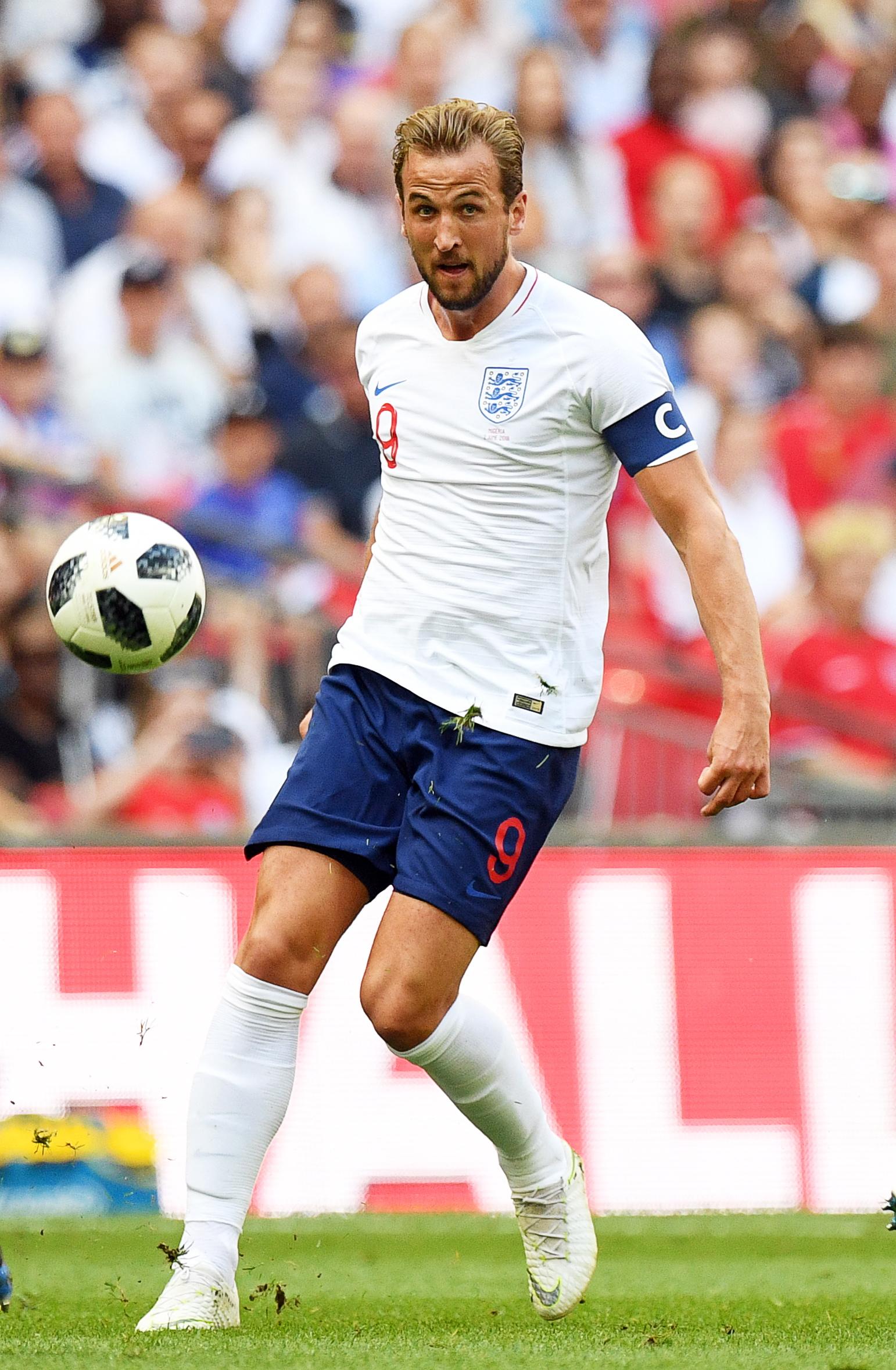 Kane, 24, will captain Gareth Southgate's men in Russia at the World Cup

An embarrassed FA was forced to apologise.

Jordan Pickford was the clear winner as England revealed their squad numbers for Russia.

Boss Gareth Southgate gave him the No 1 jersey, meaning he looks to have beaten Jack Butland to be the first-choice keeper.

But defender Gary Cahill — man of the match in Saturday’s 2-1 win over Nigeria — gets No 15.

Dele Alli will wear 20, his number at Spurs.

While Arsenal ace Danny Welbeck got the No 14, with Kane getting the No 9 shirt, and Jamie Vardy receiving the No 11.

SunSport profiles England ahead of this summer's World Cup in Russia

Pep Guardiola: I would have stayed at Manchester City and in League 2
Manchester United is ready to sell Alexis, Lingard, Smalling, Dalot, Jones and Rojo
Frank Lampard: I expect more from Chelsea, but now the result is most important
Atalanta does not lose 15 matches in a row – 13 wins and 2 draws
Lorient threw one newcomer off a plane and sent another under the water-all for the sake of presentations on social networks
Pasalic scored a hat-trick in the match against Brescia. Atalanta smashes the opponent 6:1
Rummenigge on Ribery: Hennessy was like a second father to him, and I was like a second mother
Source https://www.thesun.co.uk/sport/football/6450516/england-harry-kane-fifa-blunder-98kg/

Pep Guardiola believes Klopp and Liverpool 'got what they asked for'

SFA left with no choice over Hearts and Partick Thistle complaints

Player ratings as Blackburn Rovers draw a blank against Millwall