Eva Longoria, 46, shows off her stunning figure in a red bikini as a nod to her Desperate Housewives character

FITNESS fan Eva Longoria shapes up well as she leans against a pillar in a fiery, one-shoulder bikini.

Eva, 46, posted the snap as a nod to her Desperate Housewives character, Gabrielle Solis, who often wore a little red dress.

The mum of one, married to Jose Baston, 53, wrote: “Even 20 years later she still knew red was her colour.”

Eva doesn’t look too bad in yellow either . . .

Jose is the president of the the company Televisa - the largest media company in Latin America.

His nickname is Pepe but Eva also calls him "Mr. Fancy Pants". 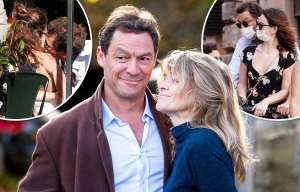 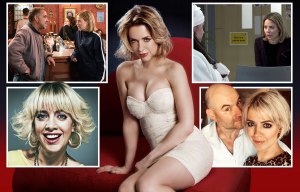 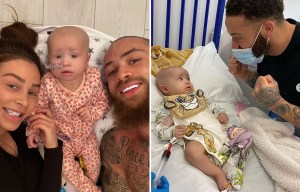 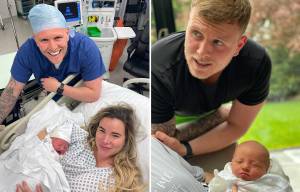 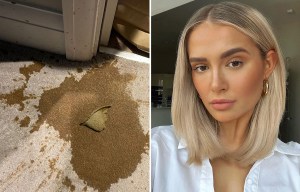 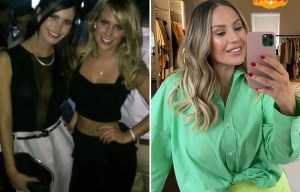 They were reportedly first introduced through mutual friends in 2013 and he is her third husband.

Eva Longoria, 45, flaunts fit body during home workout with son Santiago, 2, as she says little boy is her 'new teacher'

Ex-sports starlet found with cocaine after causing series of crashes

Scots teacher struck off after letting pupil stay at his home

US to transfer federal property for Hawaiian home lands

Pedestrian on M53 in early hours of morning

All you need to know about the new Disney film Luca

Joe Biden calls Putin a ‘bright, worthy adversary’ and warns US will respond ‘in kind’

An oyster: they can hear the breaking waves | Helen Sullivan

Hilma af Klint’s ‘miraculous’ art: ‘In dialogue with spirits, she found her own voice’

Bruno Fernandes backed to score on Euro 2020 opener against Hungary

Chrissy Teigen’s tweets: A list of the model’s most public feuds

Florida gets another legal challenge to new elections rules

Girls of colour more likely to be ‘sexually harassed at school’

Why are France, Portugal and Germany in the same Euro 2020 group?

Pandemic is making UK adults more experimental with their meals