FABIAN DELPH says he feels like an Audi racing a Ferrari as he battles for a starting place at Manchester City.

The England man was the makeshift left-back for Pep Guardiola during City’s title-winning season last year. 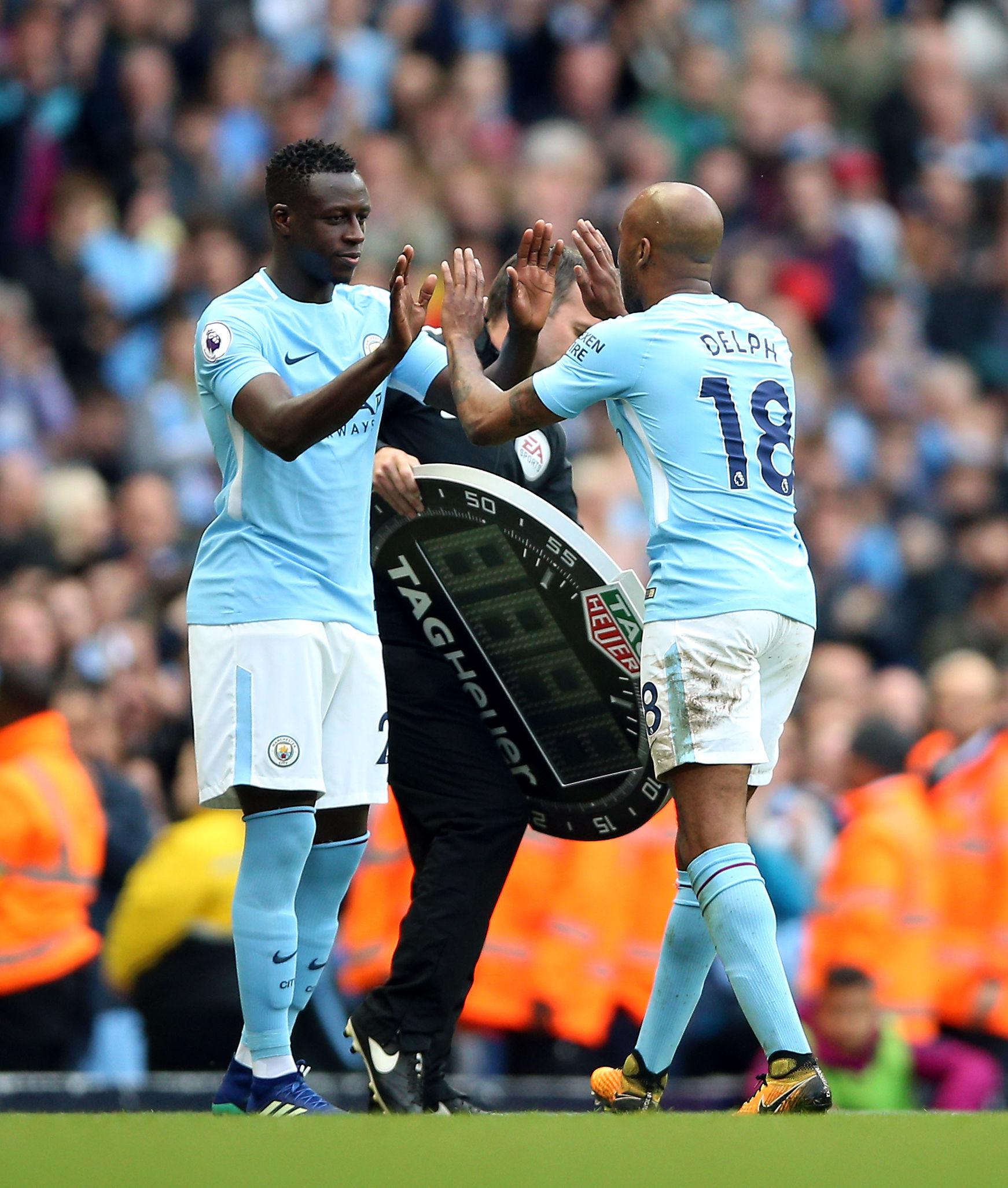 But now £49.3million ace Benjamin Mendy is back and Delph, 28, is trying to keep pace with the French flier.

He got the nod to start against Fulham on Saturday — his first appearance of the season.

“You could say he’s a Ferrari and I’m an Audi! 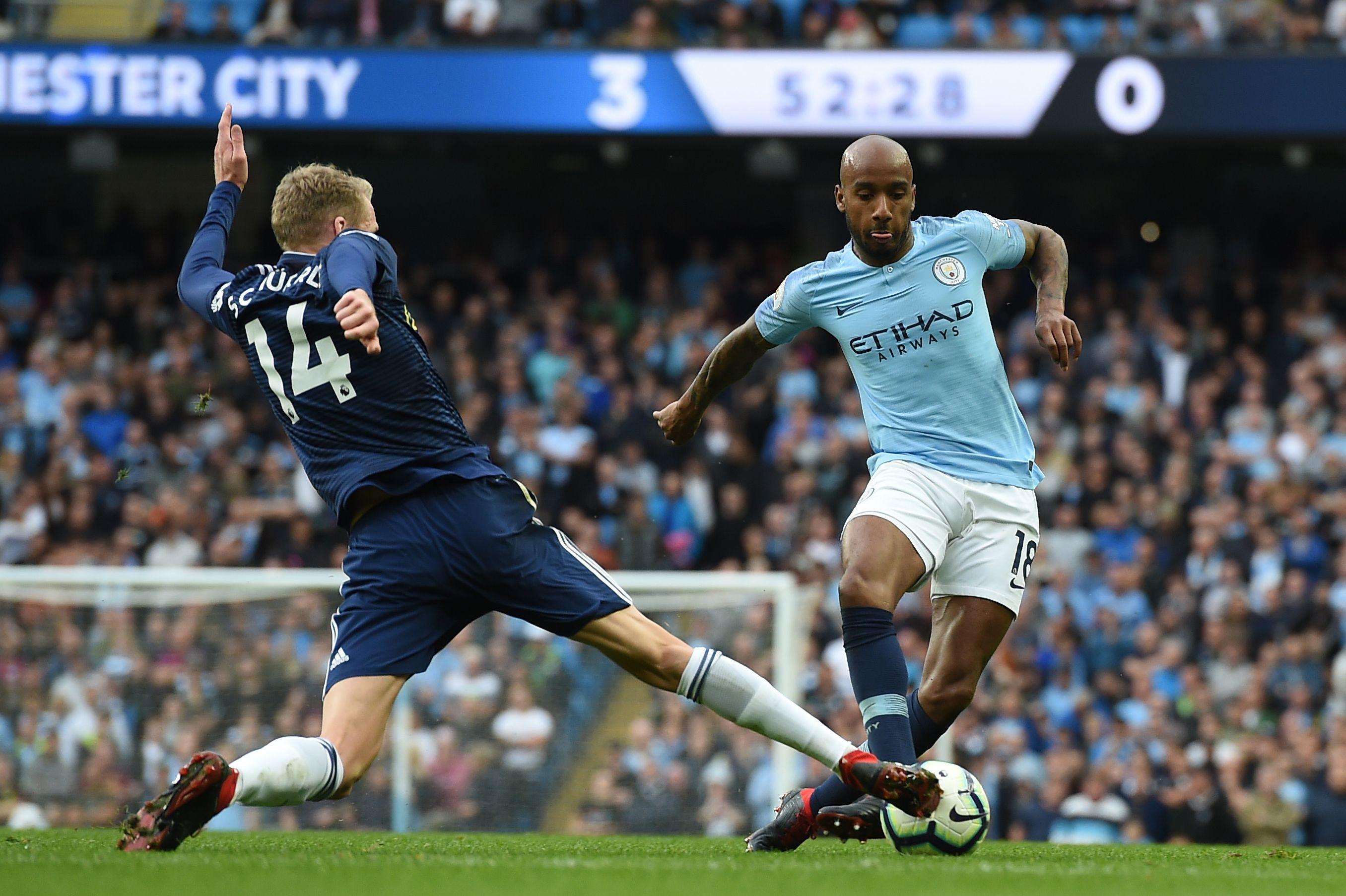 Delph was transformed into a left-back by Pep Guardiola 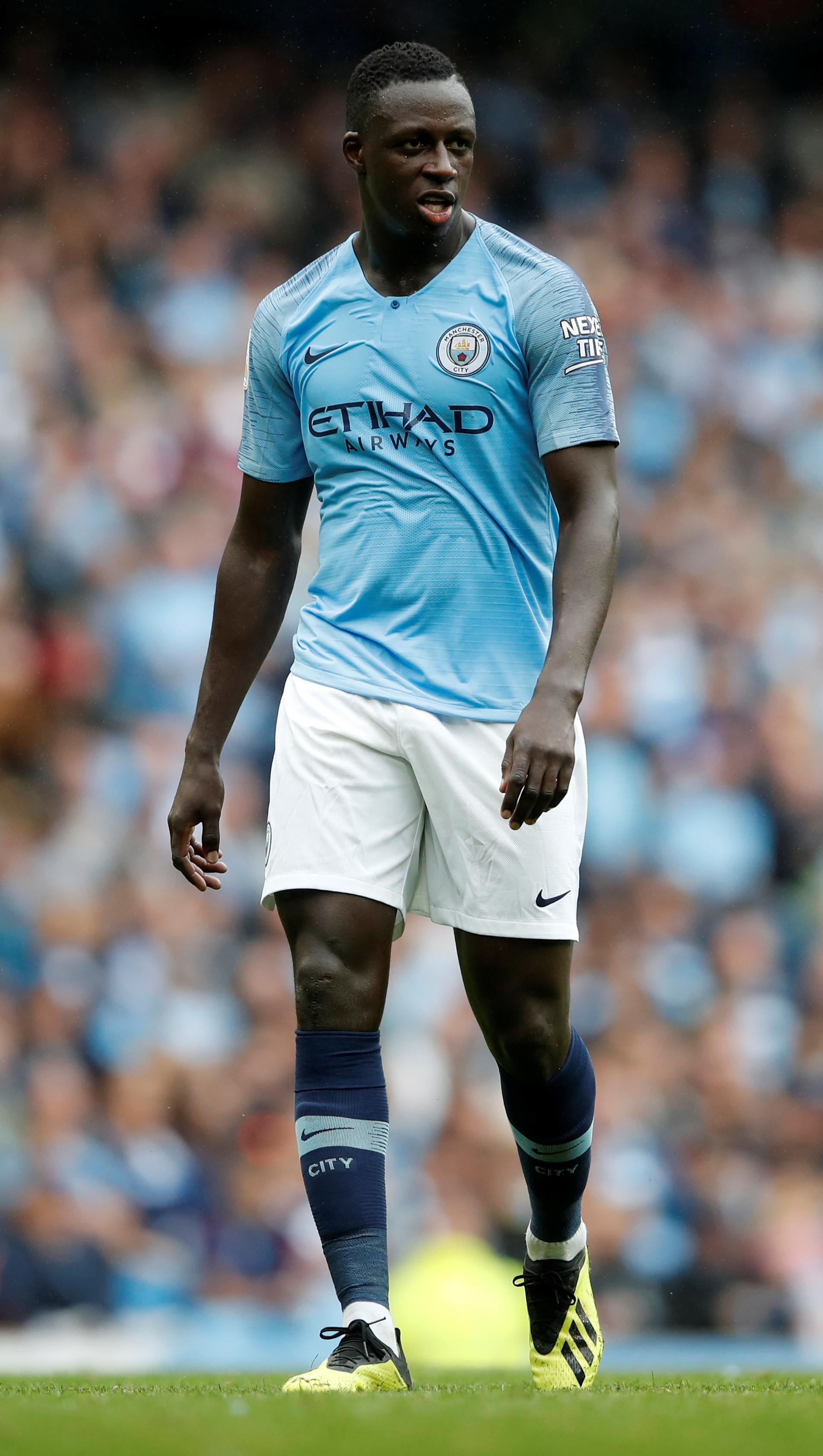 He is competing for position with Frenchman Mendy

“We both have different attributes — I control the counter-attacks and he’s a player that overlaps and gets the ball.

“The manager has two fantastic options and whichever he needs to win the game will be selected.”

They are two points behind joint-leaders Chelsea and Liverpool.

Hoffenheim Director on leaving juniors for Bayern: It hurts us because we do all the work at the Academy for them
Atalanta President: PSG is a very strong team. It will be like going to school for us
Bruno was named player of the month in the Premier League for the second time in a row
Giovanni van Bronckhorst: I can't imagine Barcelona without Messi
Zlatan on the future in Milan: Ibra is not a player for the Europa League
Fiorentina wants to get Higuain as part of Chiesa's exchange to Juventus
Direct shots from a corner are a deliberate technique of the team from Portugal. Scored the winning goal in the 91st and moved closer to the Europa League
Source https://www.thesun.co.uk/sport/football/7273190/fabian-delph-audi-ferrari-benjamin-mendy/

Spotify down: Music streaming service not working as users complain they are unable to load app

Another town is possible: community wealth building in the Basque Country

Boy, 7, sent Queen a ‘happiness word search’ in case she was lonely in lockdown

What are you outraged Rishi Sunak hasn’t given you a discount on?

Supreme court declares half of Oklahoma to be Native American land

Common shopping myths that could cost you money

Cricket: All 18 First-Class Counties to compete in 2020 season

Man dies after row outside Screwfix 'over queue jumping claims'

Sport sign up offer and free bets: Get free £10 bet with MrPlay

Millions wiped from local authority budgets as parking is slashed

When will soft play centres open?

Concern for missing Bacup teenager who has links to Chorley

Millionaire matchmaker reveals the seven signs he won't commit to you

Battle of Britain: Where to see the flypast for Dame Vera Lynn’s funeral

These daring celebs all got tattoos later in life – can you guess the stars from their surprising inkings?

Thug, 30, glassed young mum, 21, in the head after threatening to ‘knock her out’ in row at funeral wake

UK weather to finally improve with sunnier skies on the way

Barbados to offer year-long holiday to Scots who work remotely

Nikki Haley positions herself to lead the post-Trump Republican party

Wild bison will soon be roaming the British countryside

BBC dismisses 1,200 complaints over 'triggering' programme The Restaurant That Burns Off Calories