Forza Horizon 5 – news, rumours and what to expect

Forza Horizon 5 is the next major entry into the long running racing game franchise.

Forza Horizon 5 is being developed for the Xbox Series X and newer PC graphics cards.

That means it can take advantage of significantly more powerful hardware, delivering even slicker graphics.

An early trailer of the game showcased stunning visuals, which were previously not possible.

The only other keys point to note is that Forza Horizon 4’s British setting has been abandoned for Mexico in the new game.

This means there’ll be brand new locations to explore and race around as the Horizon Festival moves on.

Forza Horizon 5 release date – when is it out and supported platforms?

Forza Horizon 5 is currently slated for release on November 9, 2021.

However, you’ll be able to play it before then if you cough up some extra cash.

Buyers of the Premium Edition will be given early access to the game on November 4.

The game is currently in development for Microsoft platforms only.

But PS5 and PS4 owners will be out of luck.

It’s no surprise, of course: Forza titles are published by Microsoft’s own Xbox Game Studios.

Looking for tips and tricks across your favourite consoles and games? We have you covered... 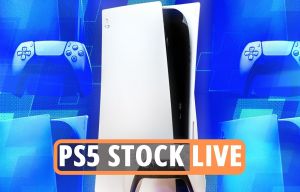 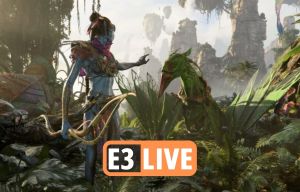 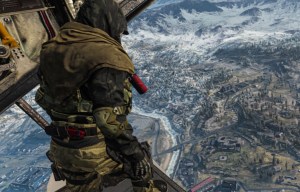 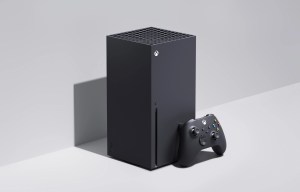 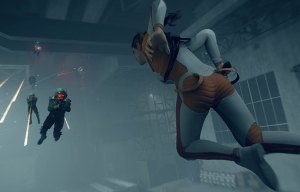 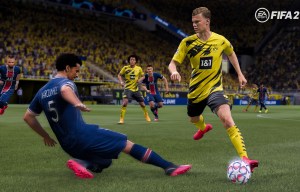 In other news, The Sun's favourite alternative to a games console is the Oculus Quest 2 VR headset.

Read our complete guide to Call of Duty 2021.

And Dell's Alienware R10 Ryzen Edition is a gaming PC powerhouse that crushes both the new consoles.