FRANK LAMPARD has appointed Jody Morris as his No.2 at Derby County – with orders to help his Rams youngsters ‘Bridge’ the gap between youth and first team football.

Morris, 39, has carved out a reputation as one of the best in the business at getting the best out of young talent after winning four FA Youth Cups and back-to-back titles with Chelsea’s all-conquering Under-18s, as assistant manager, then manager. 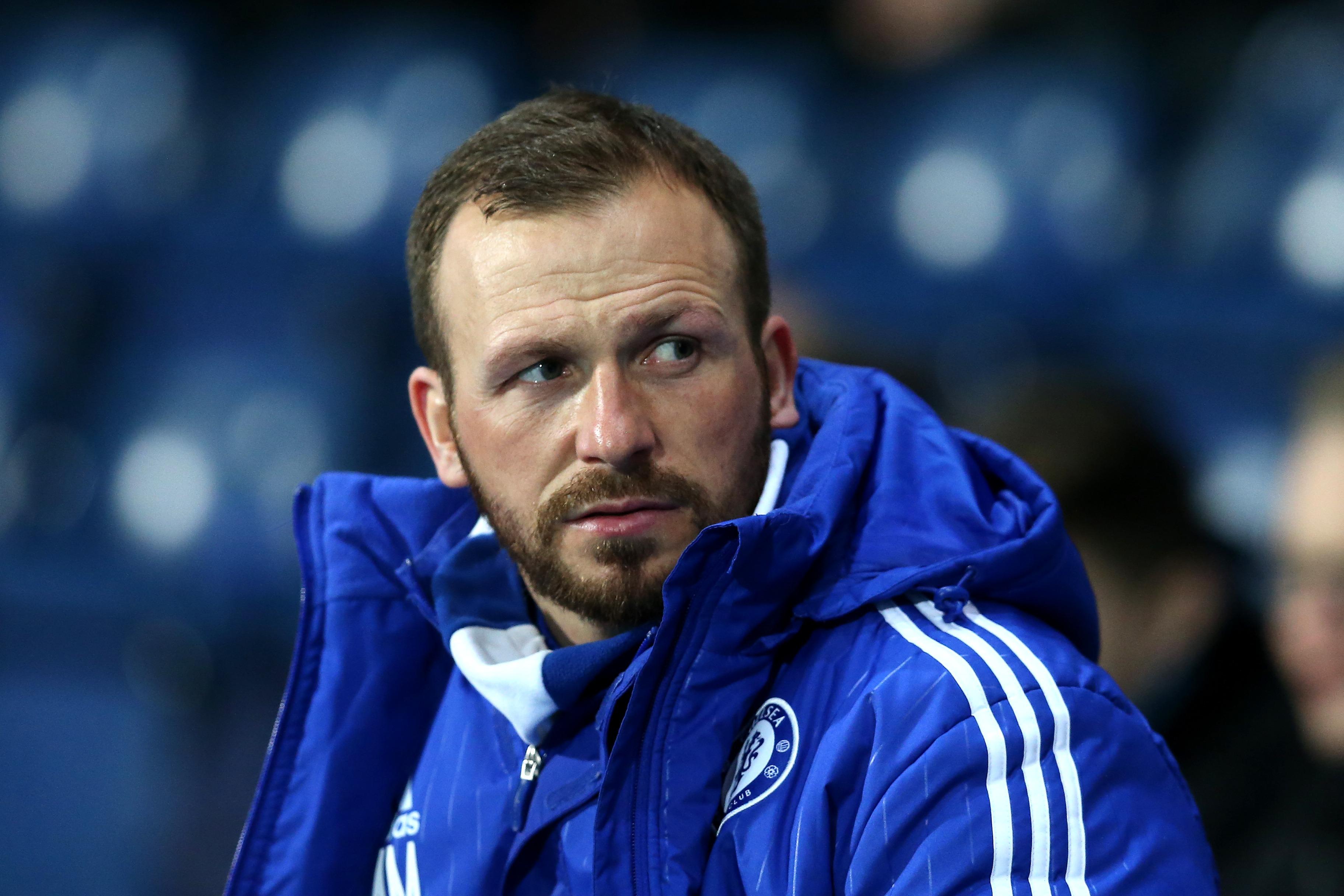 Frank Lampard has appointed Jody Morris as his No.2 at Derby County

Lampard wants to lean on that expertise and sees Morris as crucial to Derby’s new blueprint to promote homegrown ahead of expensive recruits.

“Jody has been hugely successful with Chelsea’s youth team and he has won everything there is to win in the last few years,” said Lampard, who played alongside Morris at Stamford Bridge.

“He is great at developing young players and that is something we are really going to look to do here. I am delighted to have him on board.

“I have known him for so long now and his qualities and personality will bring so much to this club.” 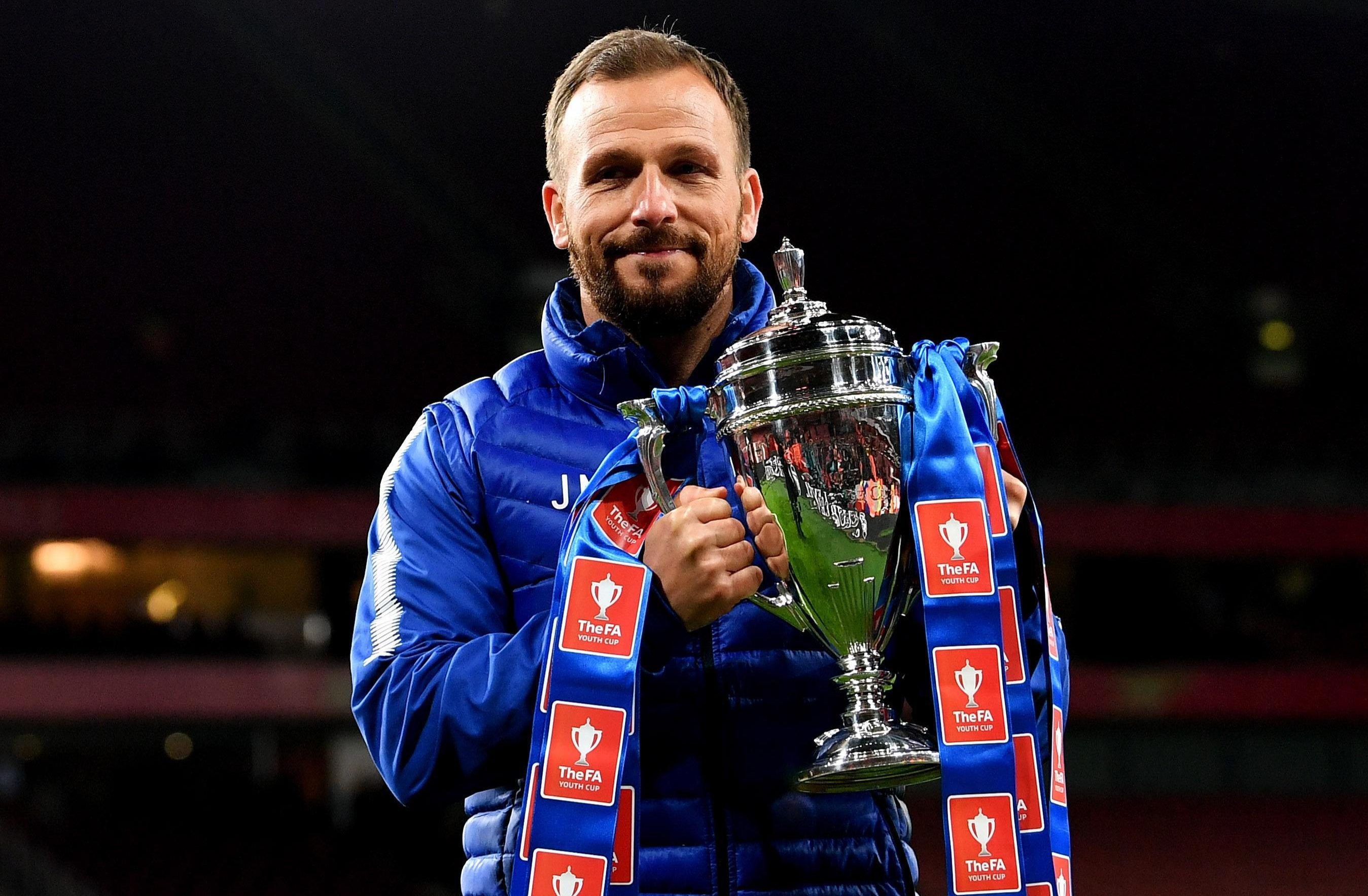 Chelsea's under 18s dominated the youth ranks with Morris in charge 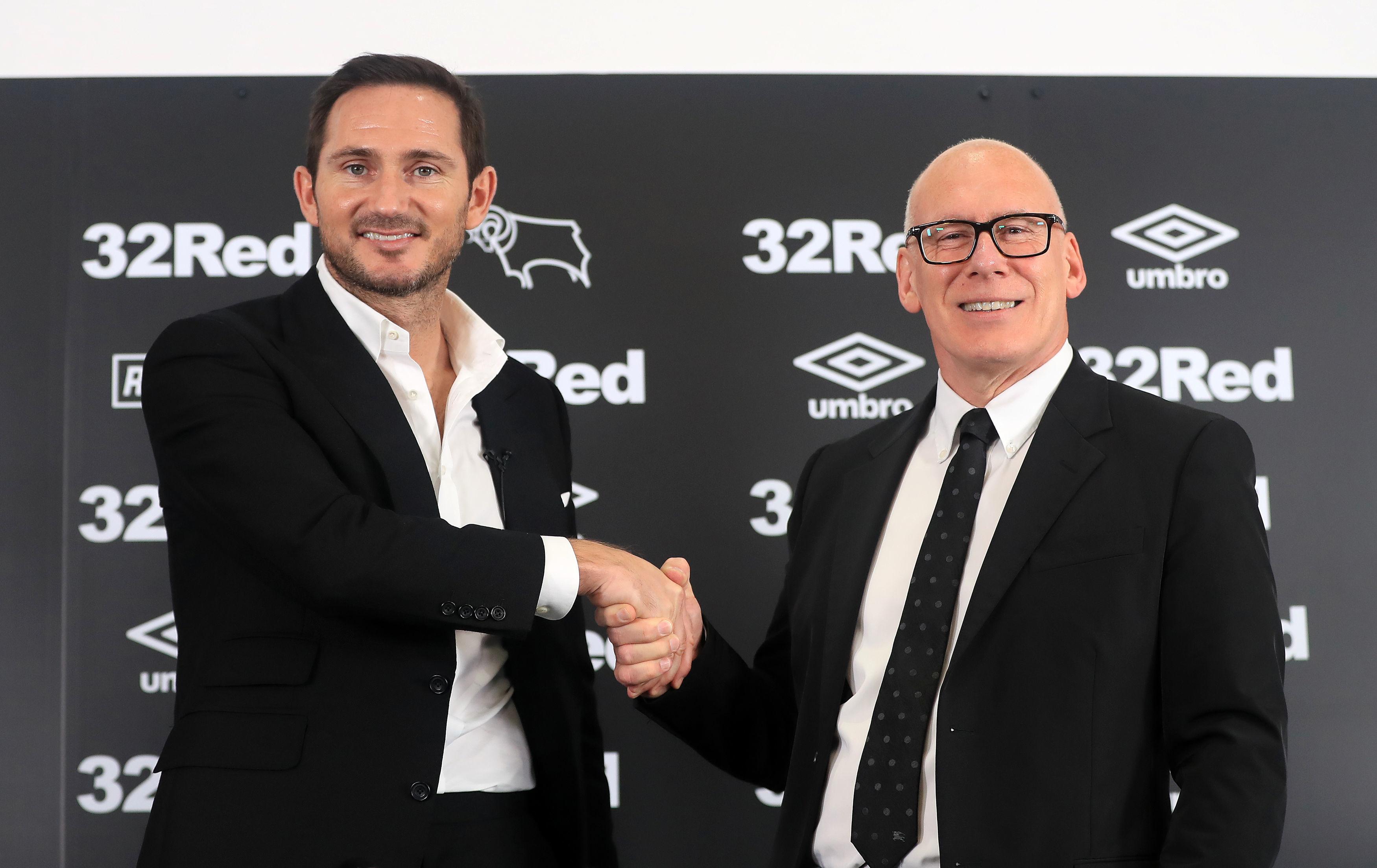 His first role was with the under-21s and then moved to the under 18s in 2015, as assistant manager before taking charge for the past two seasons.

The 39-year-old developed a team that dominated the youth ranks, winning the FA Youth Cup and Premier League southern title in each of the past four seasons. 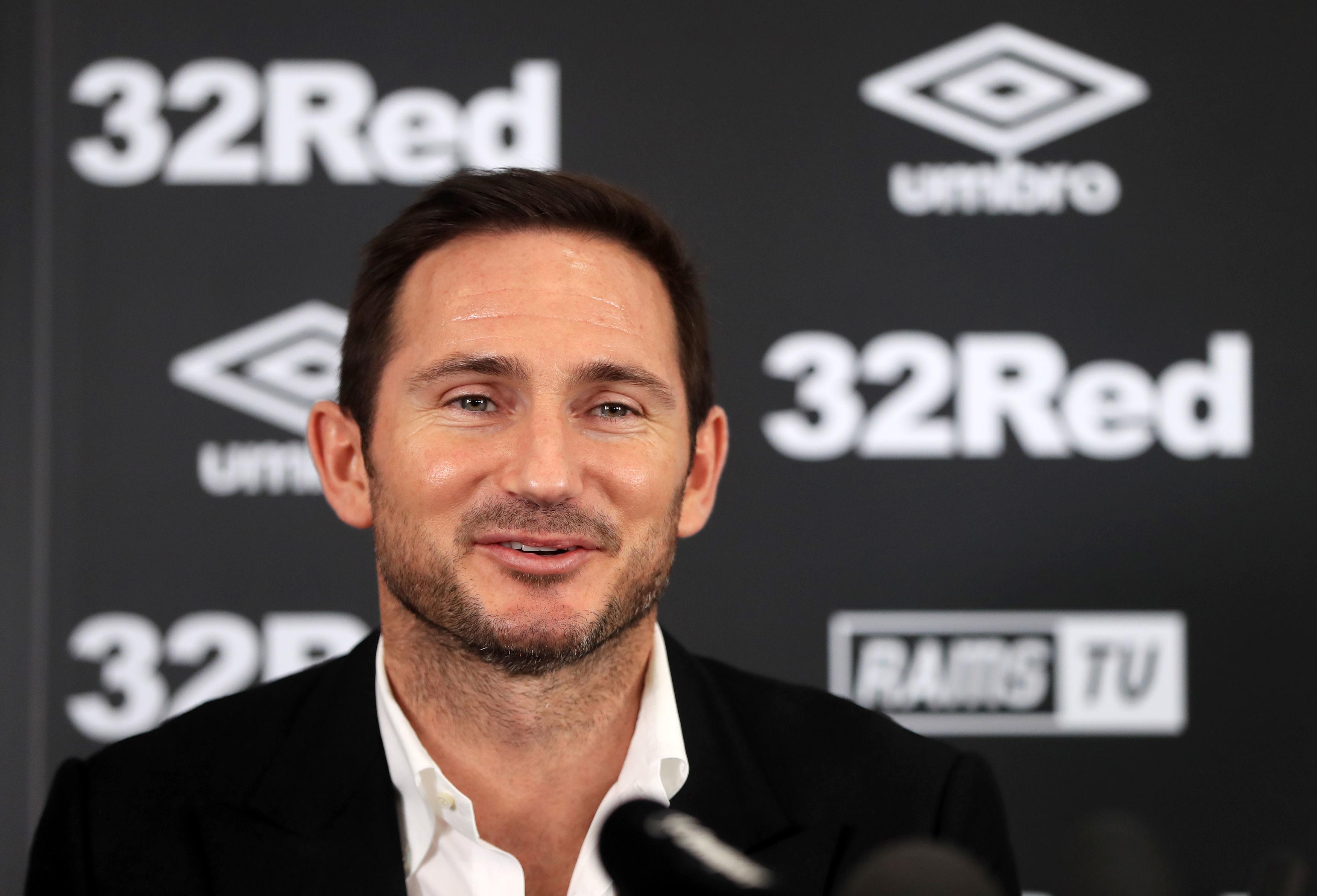 Gasperini on two penalties for Juve: They are above any rules in Italy. Did we have to cut off our hands?
Sarri Pro 2:2 with Atalanta: We played with one of the best teams in Europe right now
Pep Guardiola: Manchester City have won a place in the Champions League on the pitch. I hope that UEFA will allow us to play
Atalanta extended their unbeaten streak to 14 games and is ranked 3rd in Serie A
Ronaldo scored his 27th goal in Serie A, converting a penalty in the game against Atalanta. Immobile has 29 balls
Sterling scored 27 goals for the season and broke his record. He scored a hat-trick against Brighton
Three Atalanta players have scored 15+ goals in the Serie A season. This is the best result since 1952
Source https://www.thesun.co.uk/sport/football/6450874/frank-lampard-jody-morris-derby-rams-youth-progress/