From EE to Vodafone, here’s how to avoid being overcharged by your mobile phone provider

SOME of the UK’s biggest mobile providers are hitting customers twice – by charging for handsets even though they have already been paid off.

Companies including O2, Virgin Mobile and Tesco Mobile have committed to automatically moving those whose deals have lapsed on to their best available packages.

But EE, Three and Vodafone are continuing to charge for repayment of handsets, even when contracts expire and the handsets have been paid in full.

Telecoms regulator Ofcom calculates that customers whose agreements have run out are collectively paying a huge £182million a year more than if they switched to a new deal. Ouch. Here’s The Sun’s guide to what’s happening — and how not to get hurt.


How you may be overpaying

Typically, a mobile phone contract involves a joint price for the handset along with the minutes and data packages over a set period, often two years.

Some networks separate the airtime price and the handset price clearly on their bills, but most do not.

Until recently, most customers continued to be charged the same price even when the handset had been paid off at the end of their contract.

This meant customers who did not switch to a new contract often ended up significantly overpaying on their bills.

In June last year, Ofcom announced that all providers had signed up to a “fairness commitment” to prevent such overpayment. But it has said promises by EE, Three and Vodafone do not go far enough.

Ofcom has won an agreement from O2, Tesco Mobile and Virgin Mobile to reduce the bills of out-of-contract customers to the equivalent 30-day, or best- available deal from next month — and is working with O2 on something similar.

But Three has refused to sign up, while Vodafone claims its users can expect just a £5 discount on their monthly bill.

EE customers will get just ten per cent off — and not until three months after the contract expires, meaning many could still end up paying hundreds of pounds per year more than they should.

Give us an example

A typical bundled deal with EE for the iPhone 11 — one of the most popular phones on the market — could cost over £55 per month.

A Sim-only contract with the same data, calls and texts would typically cost £13. So customers who are kept on the initial £55 a month deal — which also covers the cost of the handset — are paying £42 more.

How not to get hurt by EE, Three and Vodafone

If you are with one of these networks, there are some things you can do when your contract ends:

Cancel and go Sim-only: If you want to stay with the same provider, you can request to leave your package when your initial contract term is up and get a new Sim-only deal.

Go virtual: Virtual network providers such as Giffgaff and iD Mobile use the network from one of the “big four” but are known for offering cheaper deals.

For example, EE charges £13 a month for 250MB of data and unlimited minutes on a 12-month contract, whereas Plusnet Mobile, which uses EE’s network, charges £10 a month for 10GB on a 30-day contract.

Switch networks: You can request an unlock free of charge and then request a PAC code, which is a unique identifier to move your phone number between operators.

You’re then free to shop around to find the best Sim-only deal.

What happens at the end of your contract?

WHO is offering what from next month once their customers’ contracts expire?

O2, Tesco Mobile and Virgin Mobile: They promise to reduce the bills to the equivalent 30-day, or best available, deal.

Three: No reduction in price. 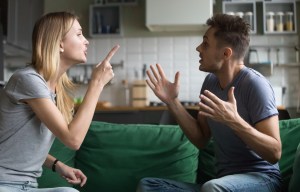 You could be fined up to £2,500 for arguing in your own home 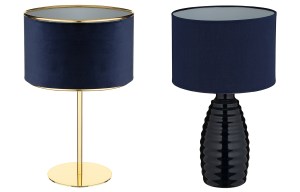 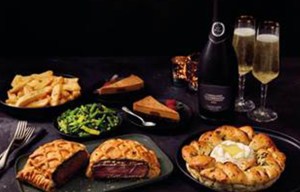 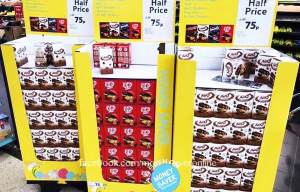 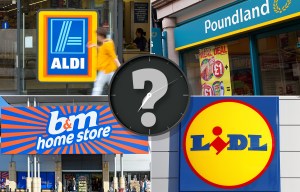 The best time to shop at Aldi, Lidl, Poundland and B&M revealed 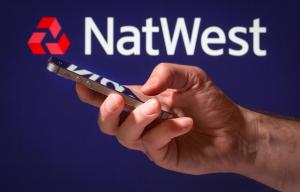 But most of all remember...

Anyone can save — just get in touch with your provider to see if you can negotiate a better deal.

And always remember to stay switched on to when your current deal lapses, even if it means making a note in your diary.

Love Island review: As Paige and Finn are crowned the winners, it's clear this reality dating show has been hollowed out

How old is Love Island winner Paige Turley and where is she from?

Pet parrot saves family by waking them up during a fire

Darlington footballer Luke Trotman is runner up in Love Island

CCTV released in desperate search for boy, 14, who vanished four days ago

Triumphant Eddie Jones claims had it been cricket England could have DECLARED!

PSG 4 Bordeaux 3: Neymar to be banned in Rio Carnival season again after red card in thriller

The winners of 2020's Winter Love Island are crowned

Six Nations 2020: Courtney Lawes is a new-age athlete and can lead England into new era

How Friends star Jennifer Aniston turned £80 into a staggering £150million

Will Love Island return in the summer after Caroline Flack's death?

'We were all a little bit punk': Haring, Basquiat and the art that defined 80s New York

The Hundred can give women's cricket the boost it deserves

Fury vs Wilder II: Bob ‘n weave or brute force… Las Vegas masterclass proves Gypsy King can do it all

'I feel like a prisoner': Christian man who was deported to Pakistan living 'in hiding' due to death threats

Boy, 12, leaves pit bull at shelter with heartbreaking note to protect puppy from getting ‘kicked’ by his dad

Elizabeth Hurley, 54, shows off her incredible figure in a purple bikini