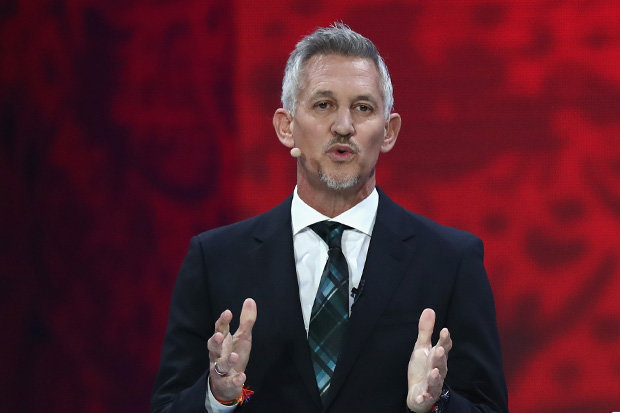 The Match Of The Day host said Brits may not "like some of the things" Russian president Vladimir Putin has done.

But Three Lions’ fans should not be "judgemental" about which country hosts the football tournament.

Most of the world has blamed Putin’s government for the novichok poisoning of Sergei Skripal, his daughter Yulia and a police officer who went to their aid in the Wiltshire city in March.

Some politicians called for countries to boycott the tournament in protest. 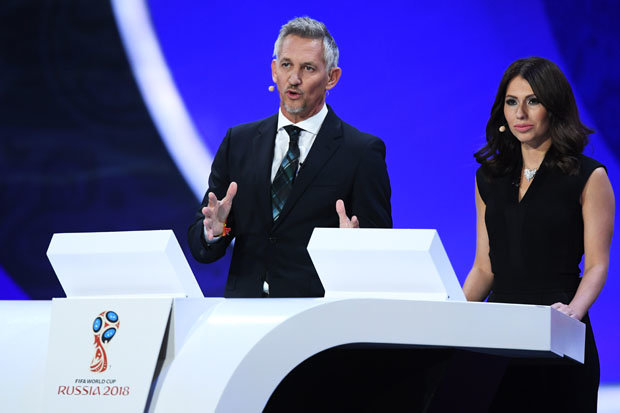 TV-HOST: Some politicians called for countries to boycott the tournament in protest

“We all know how corrupt our country is at times”

"Who are we to start getting judgemental on who should have the World Cup?"

"We all know how corrupt our country is at times."

"Perhaps we don’t like some things that Putin has done, but we’ll be there, we’ll be their guests.’’

Lineker said he had not undergone any pre-tournament survival training because he was certain "nothing" will happen.

"I’m not an aggressive, violent man, as my football record suggests," he said.

"I just hide behind my desk."

"I don’t know what you’re expecting to kick off." 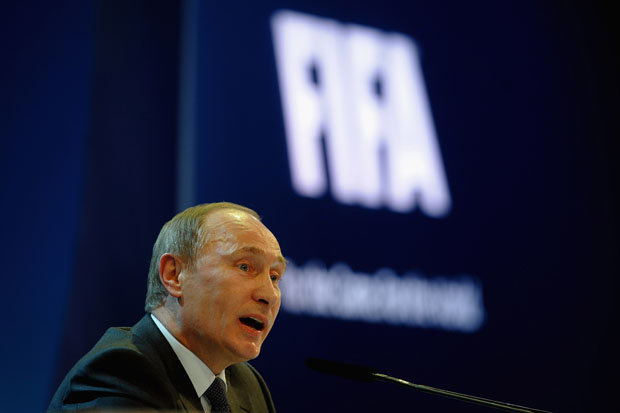 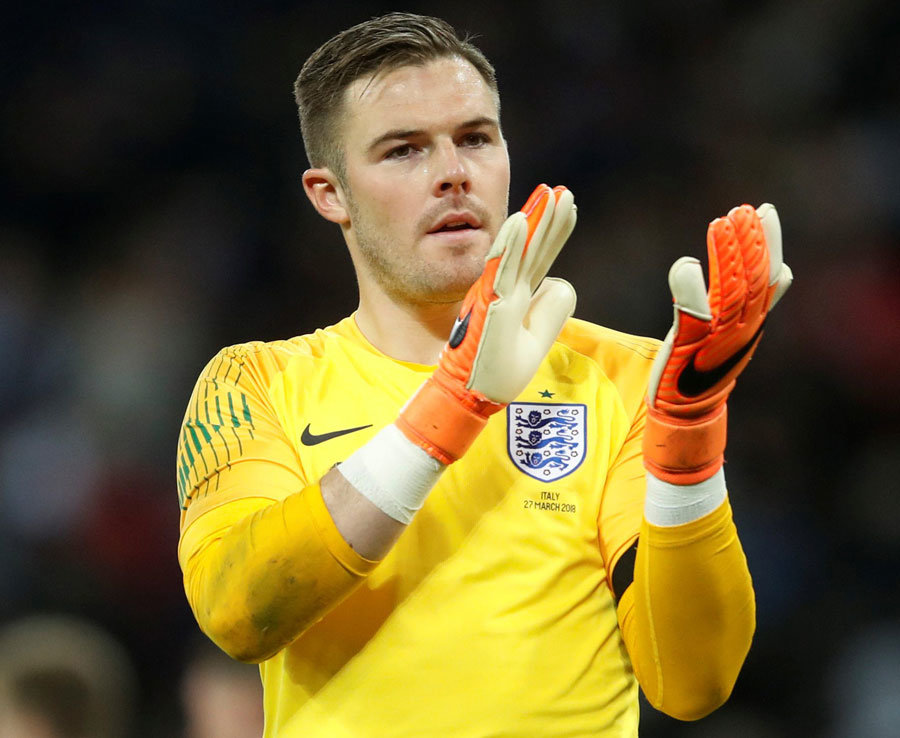 "Because it never does. It’ll be fine. It’ll be great."

"What governments do is another matter but the people of Russia have actually been very welcoming."

Two England fans were left in comas when they were ambushed by Russian hooligan gangs in the French port of Marseille at Euro 2016.

Pogba posted a photo with a hairstyle in support of BLM: ✊🏾✊🏾✊🏾✊🏾✊🏾✊🏾✊🏾
Borussia have notified Manchester United that they will not release Sancho for less than 120 million euros. There are no other candidates
Agent Hakimi: Zidane is the reason for moving to Inter. He did not call Ashraf, but Conte spoke about the project
Neymar has agreed with PSG that he will be released if Barcelona make an offer (As)
Wigan collapsed under external control. Perhaps all because of the murky betting in the Philippines
Pep on Manchester City's European Cup ban: I'm Sure we will be allowed to play in the Champions League
Defender Athletic Berchiche: Real Madrid have the best squad in the world
Source https://www.dailystar.co.uk/news/latest-news/707379/World-Cup-2018-Russia-Gary-Lineker-England-defends-hosts-corruption?utm_source=feedburner&utm_medium=feed&utm_campaign=Feed%3A+daily-star-latest-news+%28Daily+Star+%3A%3A+News+Feed%29

Car 'deliberately driven at woman' outside pub as police scrambled

Life after lockdown for one usually busy Liverpool high street

How Liverpool recovery centre branded a 'disgrace' won its neighbours round

Planet virus: seven novelists from around the world on living with the pandemic

For small business owners, the pandemic proves it: millennials were right

Jobs boost for The Lake District as holiday parks reopen

Major changes for Southport Pleasureland as it prepares to reopen

Faith Viewpoint: The gift of freedom

Faith Viewpoint: How to walk with a smile into the darkness

The photographer meeting lockdown babies before their grandparents

Covid-19 could lead to 27,000 more excess UK deaths by next April, expert warns

Motorcyclist in hospital after crash in Birkenhead North

What time is the NHS clap for carers tonight and why is there another one?

The ten most quirky places to stay the night in Cumbria

Ole Gunnar Solskjaer compares ‘specialist finisher’ Mason Greenwood to Wayne Rooney – but how does he really stack up?

Love Island spoiler: Another girl to be dumped tonight as Grant and Tayla confess their love for each other

Which pubs have opened in the UK and what are the opening hours?

What are the new rules for pubs reopening?

What is Kanye West’s net worth and will he be running for president in 2020?

How the 'tracing app' installed on Apple and Android phones works

Scots warned against visiting England to drink in pubs

Abortions are for everyone – it's time for fully inclusive services

'The surge is here': Houston hospitals deal with coronavirus spike

McLoughin in, Batty out - the team City fans want to see line-up against WBA

In brief: Artifact; The Museum of Whales You Will Never See; A Woman Like Her – review

The great escape: 10 lovely new holiday cottages in the UK

Honey, I shrank the shopping: the rise of mini products as children's toys

Disney forced Dana White to scrap UFC 249 because of coronavirus pandemic and have a £1.2bn deal in the championship