A HEALTHY 13-day-old baby is the UK's youngest coronavirus victim as at least 69 more people have died.

The tot, whose gender was not revealed, is understood to have passed away in a hospital in the North East.

The previous youngest UK victim of the pandemic was a six week-old baby who also died in the North East.

NHS England confirmed the patients were aged between 13 days and 96 years old and three had no known underlying health conditions.

In Scotland, a total of  2,464   patients have died after testing positive for coronavirus - up by two from yesterday.

In Wales, five more deaths were recorded overnight, bringing the overall tally there to 1,471.

While in Northern Ireland, zero deaths were recorded - keeping their overall tally at 543.

At least 42,215 people have now died form the killer bug.

Today's figures comes as one in three NHS hospitals have recorded no coronavirus deaths for a week.

The Office for National Statistics (ONS) revealed that the number of deaths in London from any cause had dropped below the five year average in the first week of June.

The new research from professors at the University of Oxford found there had been no deaths in the past seven days at 49 trusts - 37 per cent of the 131 included in the study.

And Professor Carl Heneghan and Jason Oke from the university’s Centre for Evidence-Based Medicine said that in the past 48 hours 50 percent of trusts had reported no deaths.

However, ONS figures published this week suggested the true coronavirus death toll could be 11,000 higher.

The figures released revealed that 47,387 people had died from the virus in England and Wales up to June 5.

And combined with the deaths reported in hospitals since then and the national stats for Scotland and Northern Ireland, there have now been 53,077 deaths across the UK.

It comes as nearly a quarter of Brits who tested positive for coronavirus could not be reached by the NHS contact tracing service.

New official data shows that trackers were unable to get hold of 24 per cent of people to find out who they had come in recent contact with, so they could be told to self-isolate.

Lockdown has slowly been easing this week with Monday seeing the reopening of non-essential shops with strict social distancing measures. 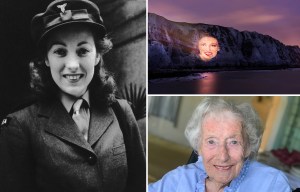 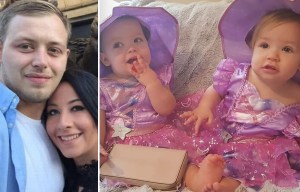 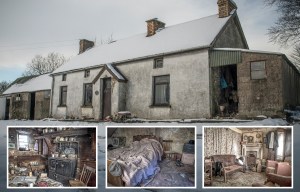 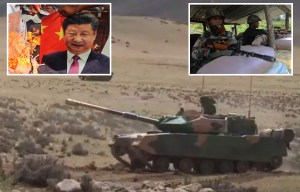 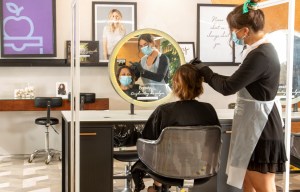 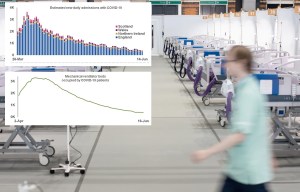 And the controversial two-metre social distancing rule appears to have been relaxed after official government guidance told firms they must only follow it “where possible”.

It gives employers wriggle room on operating the two-metre social distancing - amid fears the previous strict guidance was deterring workplaces and shopfloors from reopening.

The tweaks offers hope to the hospitality industry by signalling that the Government is poised to relax the social distancing rules further in time for pubs and restaurants to reopen from July 4.

Lizard on the criticism of VAR: In Real life, they don't pay attention to conversations outside the team
Real need to score 5 points in 3 rounds to win La Liga
Gasperini about the 1/4 final of the Champions League: the Match with Juventus is an imitation of the games with PSG
Courtois played 18 dry games in the La Liga season. Real's record is one game away
Real Madrid won the 8th victory in a row and does not miss 5 matches
There was hardly any contact, and even outside the penalty area. Ex-member of Barca's Board of Directors about real's penalty
Benzema – the first La Liga player to score and assist in all months
Source https://www.thesun.co.uk/news/11895716/uk-coronavirus-death-toll-latest-baby/