KELLY Brook looks to be in another fine mesh as she launches her new calendar and celebrates her 40th birthday.

The model and radio host posed for several bikini and beach shots to help keep her fans going through 2020.

One sultry snap shows her with curled hair in a silver mesh short dress as she kneels on a bed - leaving little to the imagination.

She turns 40 on Sunday, but marked the occasion on her Heart radio show last week and was seen leaving the studios in a taxi filled with balloons.

Kelly is currently enjoying the beaches of the Bahamas with boyfriend Jeremy Parisi, 34.

So this year’s going swimmingly too.

Kelly and Italian model Jeremy have been dating since 2015. 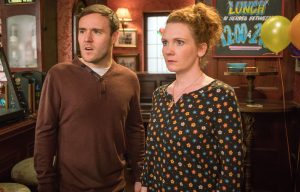 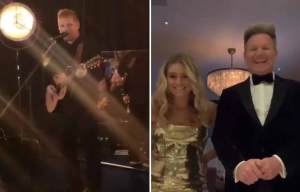 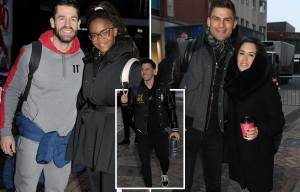 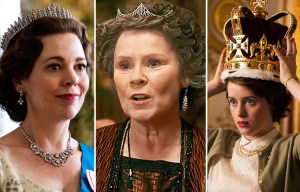 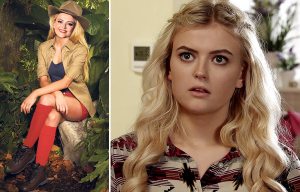 RIGHT UP HER STREET 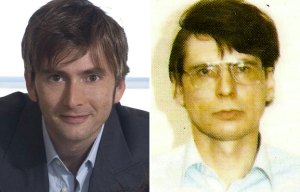 Last year, Kelly revealed that she proposed to Jeremy - but he said no.

She later explained that it wasn't a serious proposal and insisted she didn't take the knockback to heart.

The Guardian view on coronavirus: as deaths mount, so do questions | Editorial

Money Heist spin-off – will there be a Berlin spin-off series on Netflix?

Coronavirus deaths around the world reach over 100,000 with more than 1.6million confirmed cases

Life on the inside: 9 ways to get your culture fix this Easter

Coronation Street filmed whole episodes hours before lockdown so soap can stay on air as long as possible, boss reveals

How to get £15 off a Pizza Hut takeaway this weekend

"It's an invitation to rest and to reflect”: Max Richter on his eight-hour work Sleep

'He had an aura about him': the day Michael Jackson visited Fulham

Quiz: Can you name all 15 of Billy Davies' signings for Preston North End?

How Jurgen Klinsmann was right about Lynden Gooch

Wirral comes together like never before to help most in need

War veteran, 99, is walking a mile and a half in his garden for the NHS

When will the Bundesliga return and how many games are left?

When is the Masters 2020, what TV channel is it on and why was it postponed?

NY Gov. Cuomo questions who should have ‘blown the whistle’ on the coronavirus months ago after Trump slams WHO

Man dies after taking unwell at shop in Angus town

Coronavirus lockdown to remain as UK ‘still in dangerous phase’

Woman, 27, gunned down while social-distancing outside 7-Eleven near her Chicago apartment

Lancashire coronavirus cases rise by 136 in 24 hours with total exceeding 1,400