Canadians have a better chance at achieving the so-called “American Dream” than Americans, according to a new report from the World Economic Forum.

Social mobility, per the Forum, is “is the ability of a child to experience a better life than their parents.”

It’s “an assessment of the impact” of being able to fill someone’s potential or dreams, despite their socio-economic background.

The 2020 report, released yesterday at the start of the forum in Davos, Switzerland, ranks Denmark as the number one country with the best social mobility scores.

Nordic countries including Norway, Finland, Sweden and Iceland follow, with Canada ranking 14th and the U.S. ranking much further below, in 27th place.

The World Economic Forum says the report finds “that most economies are failing to provide the conditions in which their citizens can thrive, often by a large margin.”

“As a result, an individual’s opportunities in life remain tethered to their socio-economic status at birth, entrenching historical inequalities.”

The Forum’s report explains it is a major problem not only for individual people, but “also society and the economy.”

“Anything that undermines the best allocation of talent and impedes the accumulation of human capital may significantly hamper growth.”

The report says the “declining income share of labor” in relation to “an increase in the income share of capital” has driven inequality — and also “prompted a decline in equality of opportunity.”

“This is reflected in huge wage disparities, which have grown exponentially since the 1970s.”

In Denmark, for example, kids born into poorer families have a good chance at earning a higher income as adults who are born into rich families.

The World Economic Forum says world governments “must play the role of equalizer, levelling the playing field for all citizens, regardless of their socio-economic background.”

Improving “tax progressivity on personal income,” stronger support for education and learning and developing “a new social protection contract” to help workers, regardless of employment status, are suggested changes. 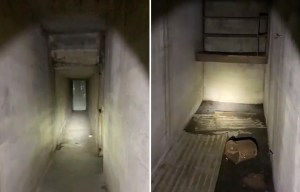 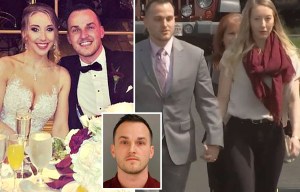 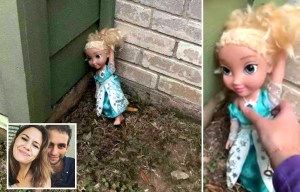 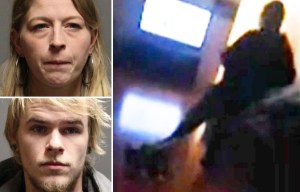 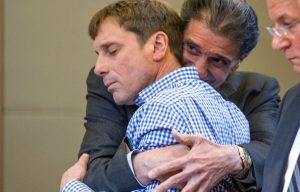 The report was released as the World Economic Forum began in Davos, Switzerland.

While addressing the Forum, President Donald Trump said America's economic success during his term has been "nothing short of spectacular."

His speech was met with near silence from the crowd — whereas in 2018, Trump was laughed and booed at.

'It sounded like the future': behind Miles Davis's greatest album

Can you solve it? Leap year logic

Somalia edges closer to first democratic election in half a century

The 100-year life: how to prolong a healthy mind