THE dad of the terror teen guilty of plotting to attack London has slammed social services for letting her live with her mum.

Safaa Boular's father blames her home life for putting the 18-year-old on a path to extremism that ended with her, her mum and sister convicted at the Old Bailey. 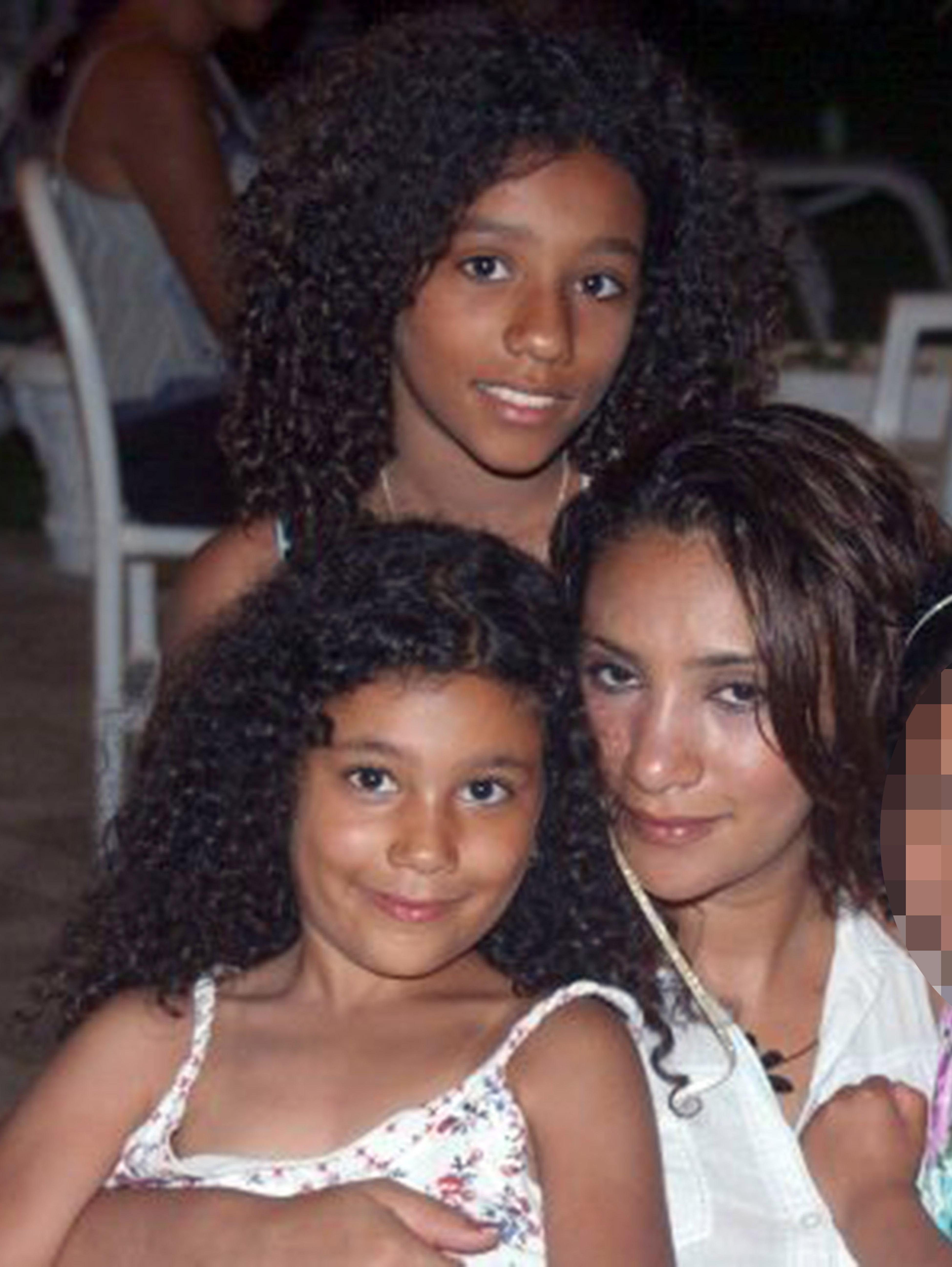 The 52-year-old told the Mail Online: "It started in the house. If my children lived among other kids, free like everybody else's, then none of this would've happened.

"Whatever they have done is to please the mother. If the mother is happy, they’re happy. If they went against her will, then they would see a huge punishment."

"Social services failed to do their job."

The 18-year-old was part of the UK's first all-woman terror cell who planned an Alice in Wonderland themed machine gun and bomb massacre at the capital's British Museum. 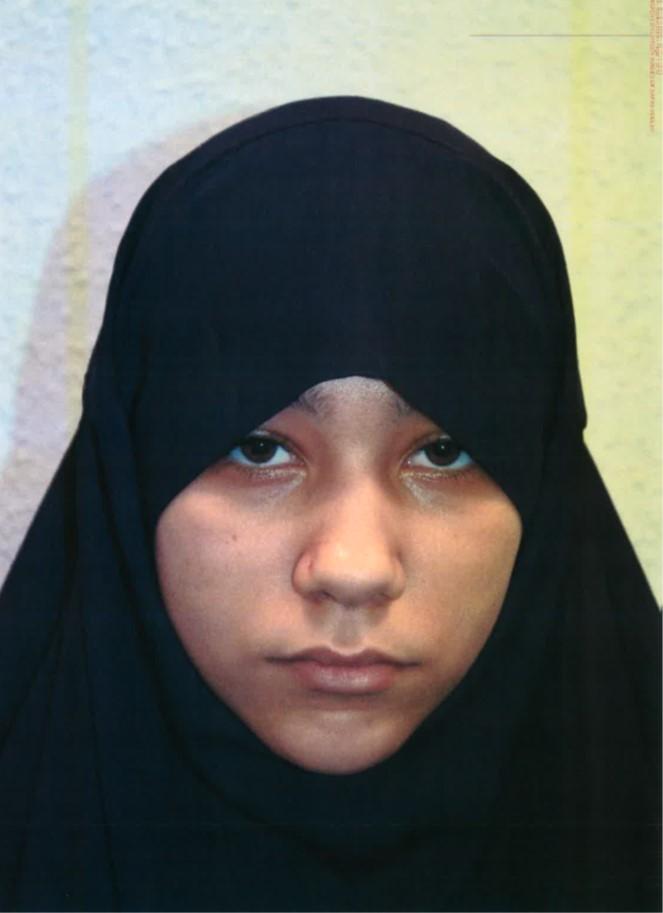 The UK's youngest convicted female terrorist came up with the plan after her passport was seized to stop her joining her ISIS fighter husband Naweed Hussain, 32, in Raqqa, Syria

The UK's youngest female terrorist was just 16 when she was radicalised online by her ISIS fighter fiancé Naweed Hussain, 32, who fled to Syria in June 2015.

She bonded with the British Pakistani - who also tried to groom ex-Page Three girl and glamour model Kimberley Miners, 27 - on Instagram and over TV quiz show Deal or No Deal.

The schoolgirl initially planned to join him in war-torn Raqqa where they would carry out a suicide attack and die "holding hands".

But her plans were foiled when Hussain was killed in an airstrike and she was arrested after a family holiday to Morocco.

She then encouraged her sister Rizlaine Boular, 22, and mother, Mina Dich, 44, to carry out a knife attack in Westminster in order to "carry the torch forward."

The terror trio referred to their plot as an "English tea party" and used Alice in Wonderland themes as code for the attack including "having a mad hatter tea party."

In one conversation, Rizlaine told Safaa: "Hopefully we can have really fancy, proper like English tea party, kind of thing." Safaa said: "Alice in Wonderland theme?

"You can be the Mad Hatter cause your hair’s crazy. 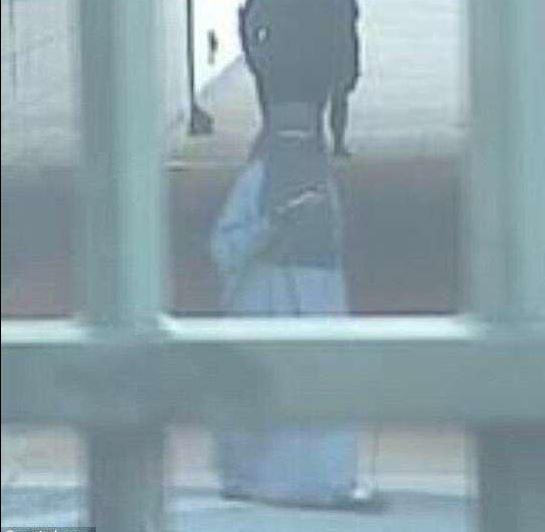 Chilling photo shows Safaa on her 'reconnaissance' around London 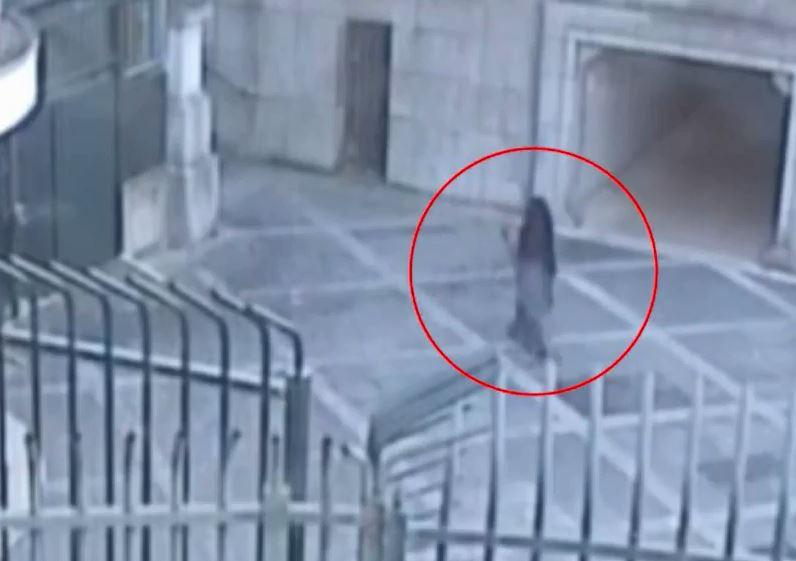 She was filmed lurking outside the MI6 headquarters in central London 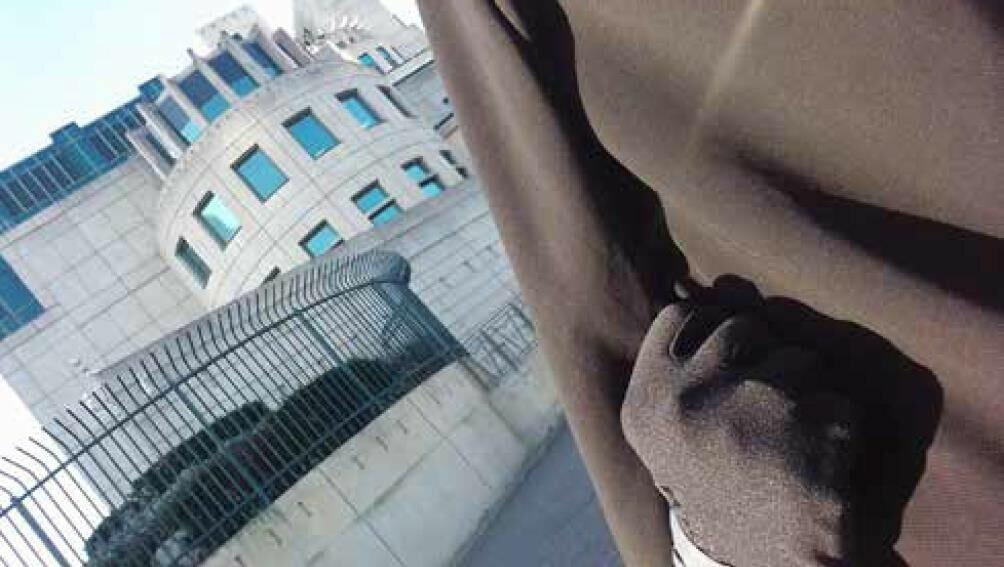 "Butter and cucumber sandwiches would be nice."

And within 13 days Rizlaine and her mother went on a "reconnaissance journey" around the major landmarks in Westminster.

Chilling footage shows Britain's youngest female terrorist outside MI6 headquarters where she posed for a selfie.

The following day she and her mum were filmed on CCTV buying a pack of Sainsbury's kitchen knives, including one with a six-inch blade, and a rucksack.

Detectives believe an attack was planned to take place the next day, April 27, when they nicked Rizlaine and her mother.

Rizlaine was caught rehearing by MI5 spooks who had bugged a family friend's flat in Willesden, North West London. 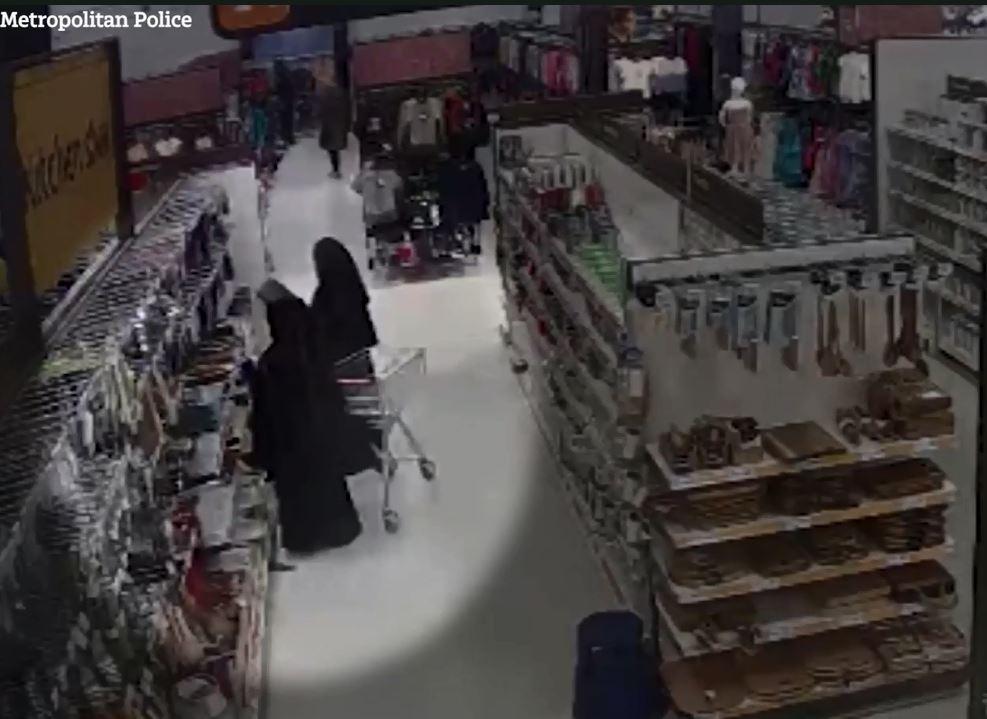 Safaa and her mum were filmed on CCTV buying a pack of Sainsbury's kitchen knives, including one with a six-inch blade, and a rucksack 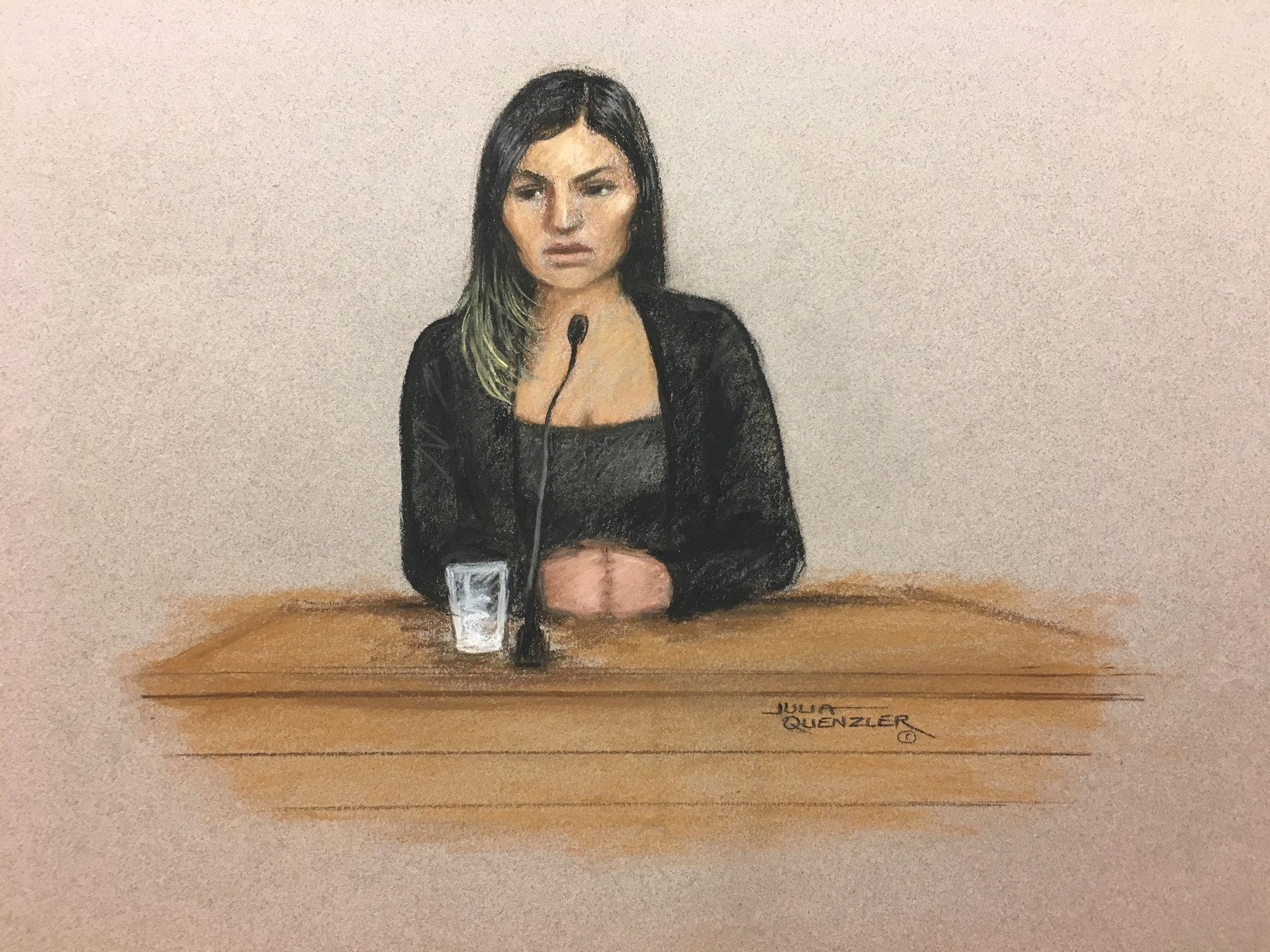 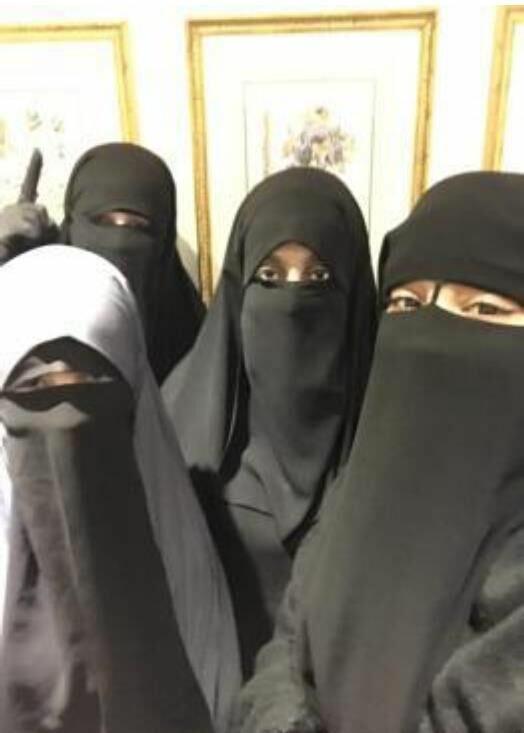 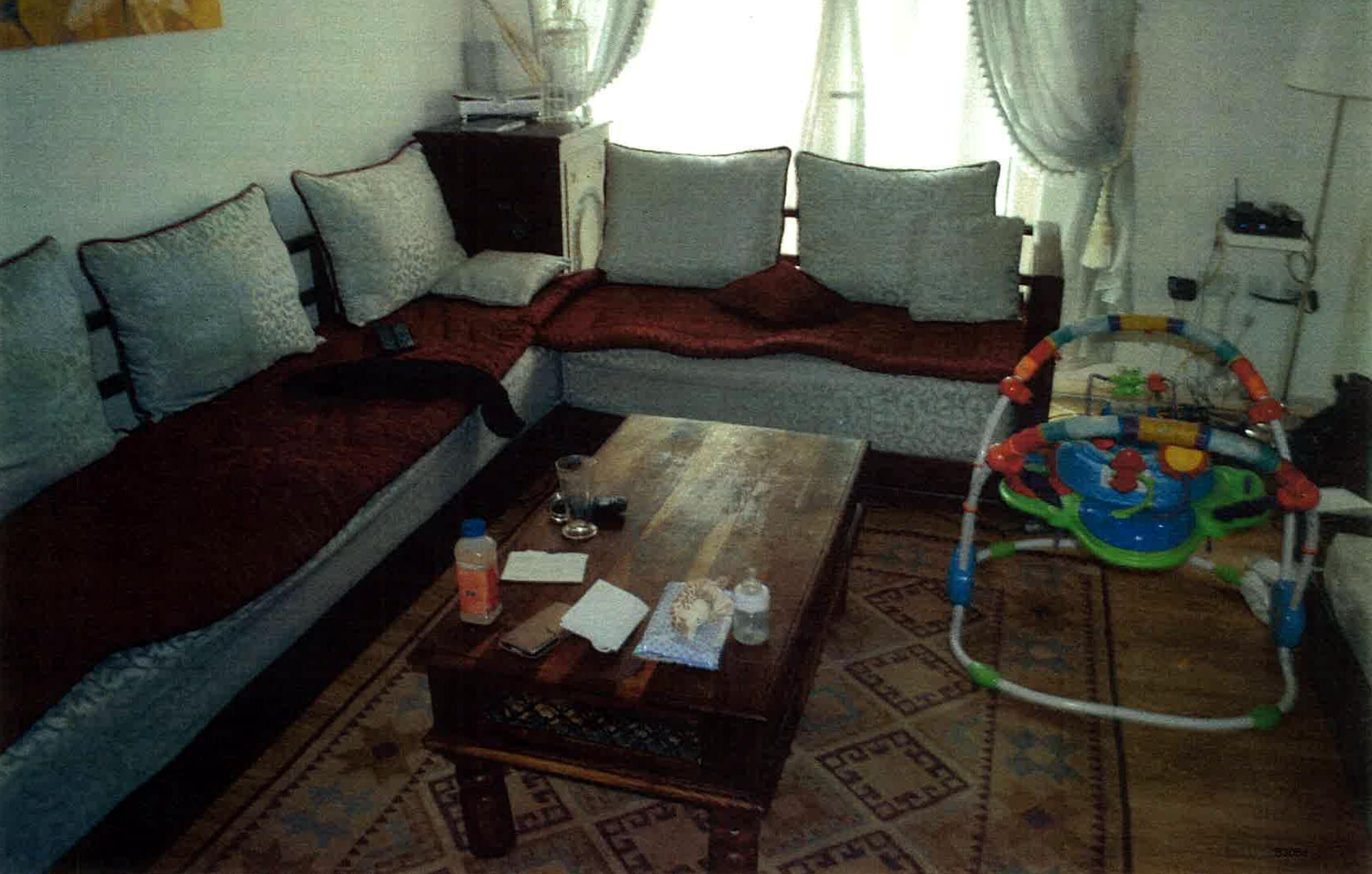 Dramatic video shows armed cops arresting Rizlaine after she was shot twice in the stomach during a raid.

On her mobile phones, cops found jihadi images and videos including material from radical preachers Anjem Choudry, Mohammed Mizanur Rahman who have been convicted of inviting support for ISIS, Trevor Brookes and Khalid Yasin.

Rizlaine admitted planning a knife attack on London and Dich has pleaded guilty to assisting her in February. 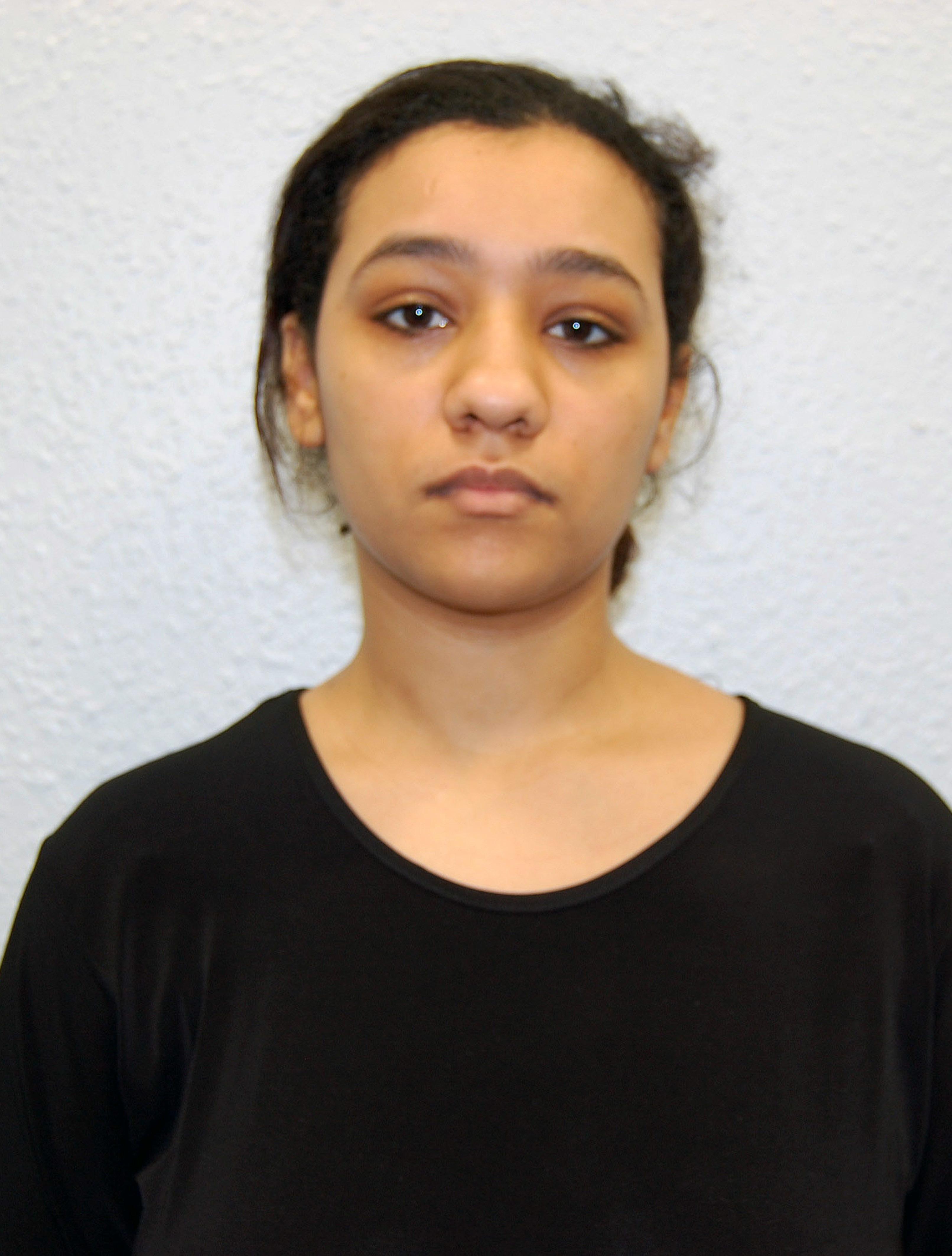 Boular encouraged her sister Rizlaine Boular, 21, to carry out a knife attack at the Houses of Parliament

Safaa, who lived at home with her mother in Vauxhall, South West London, denied two counts of preparing acts of terrorism and seeking assistance in carrying out a terror act.

But following an eight week trial at the Old Bailey, Boular was found guilty.

He said:"This case started with the youngest daughter, Safaa Boular, who was certainly planning to commit an attack here in London

"When she was subsequently arrested the mother and the other daughter then took her place. 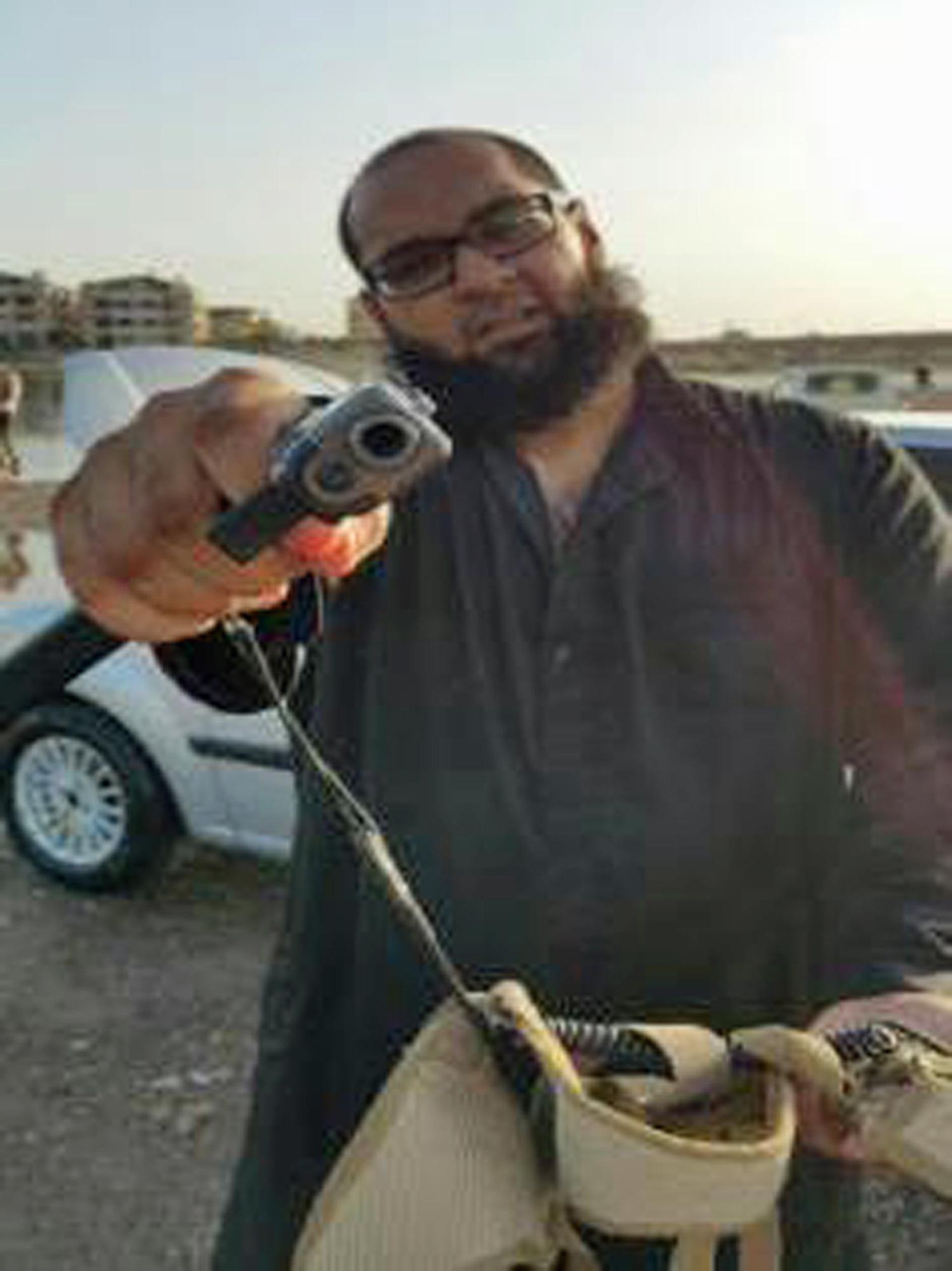 Boular, 18, decided on a grenade and gun ambush at the British Museum after her ISIS fiance Naweed Hussain was killed before she could join him 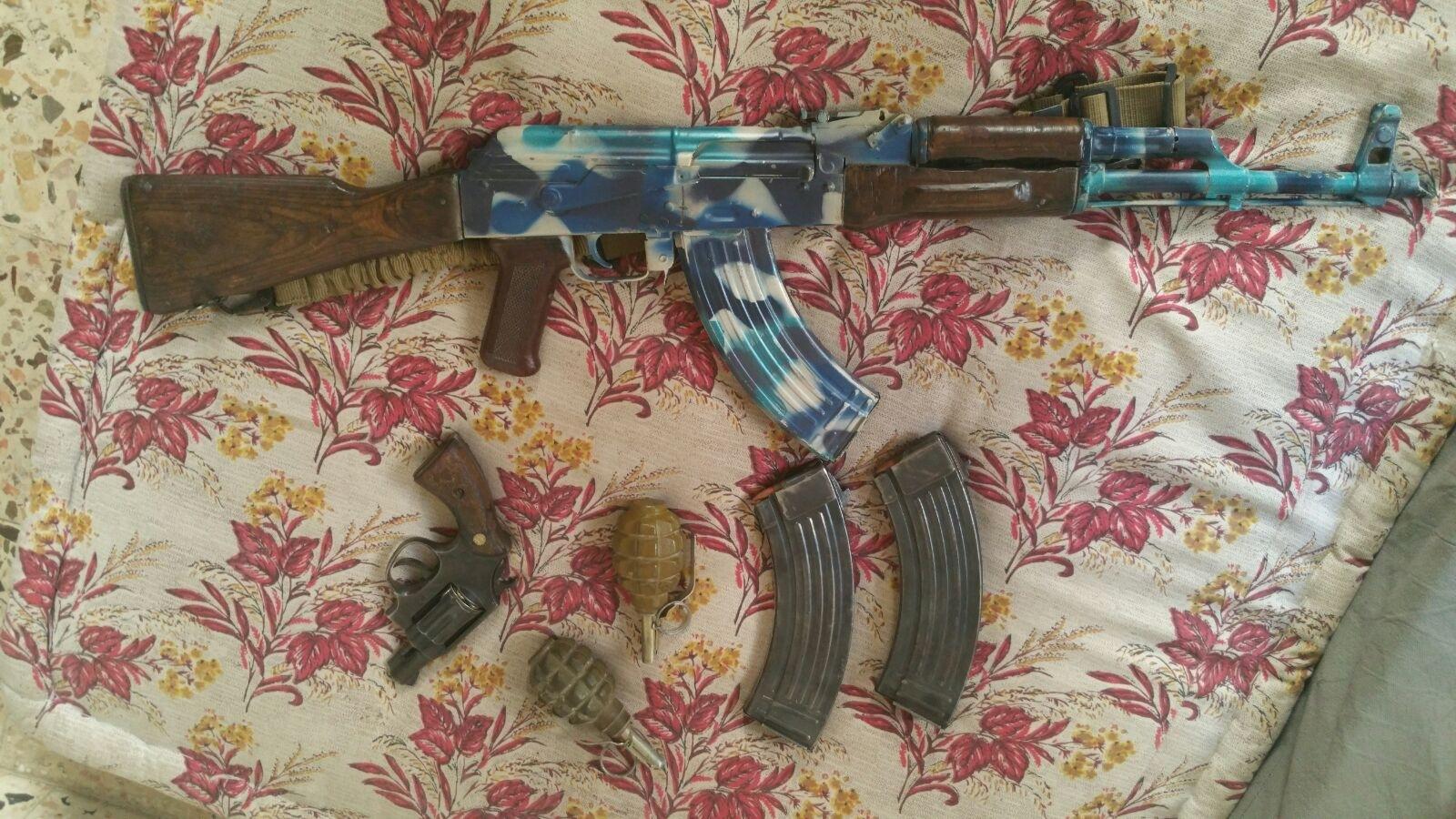 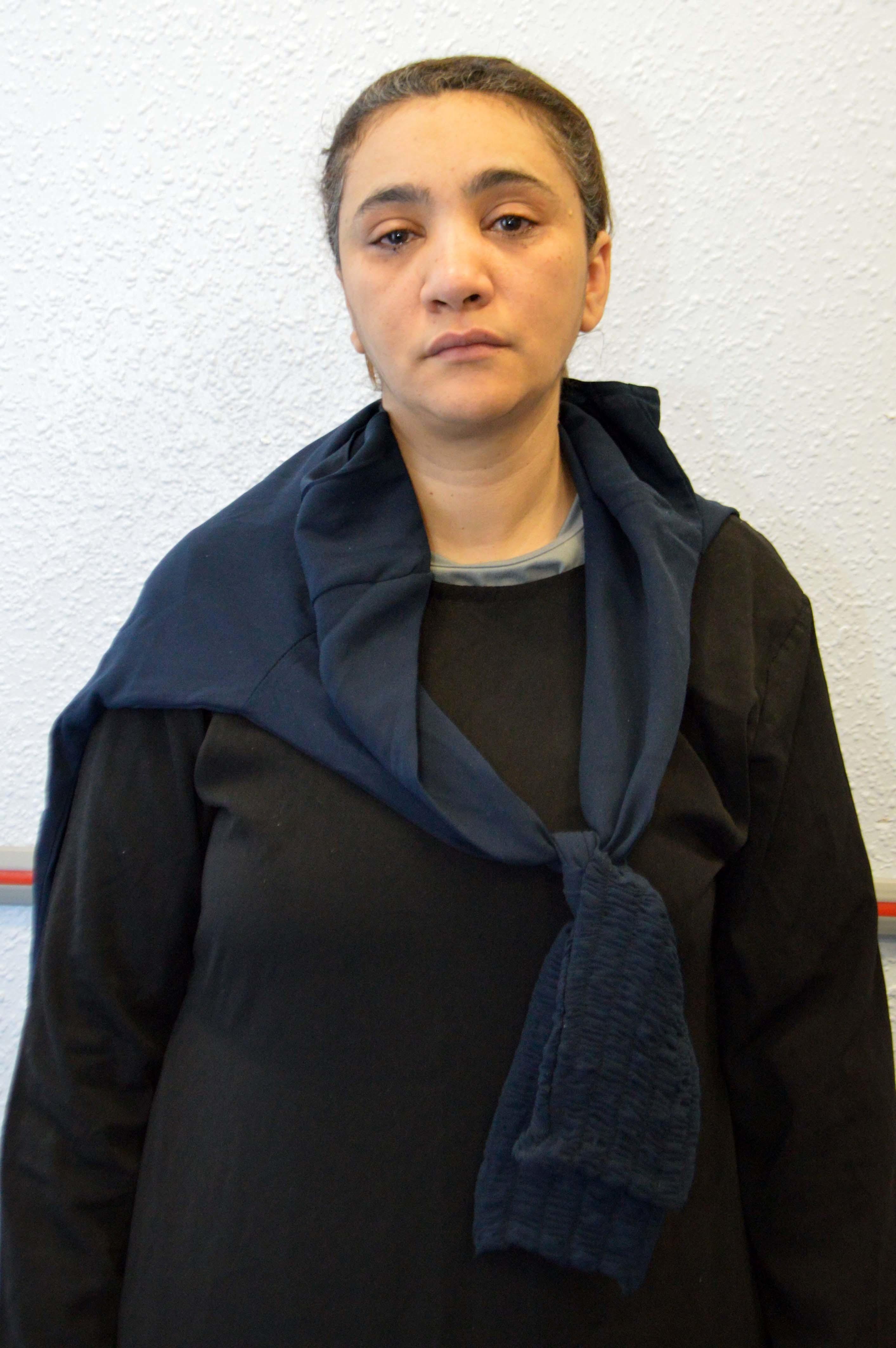 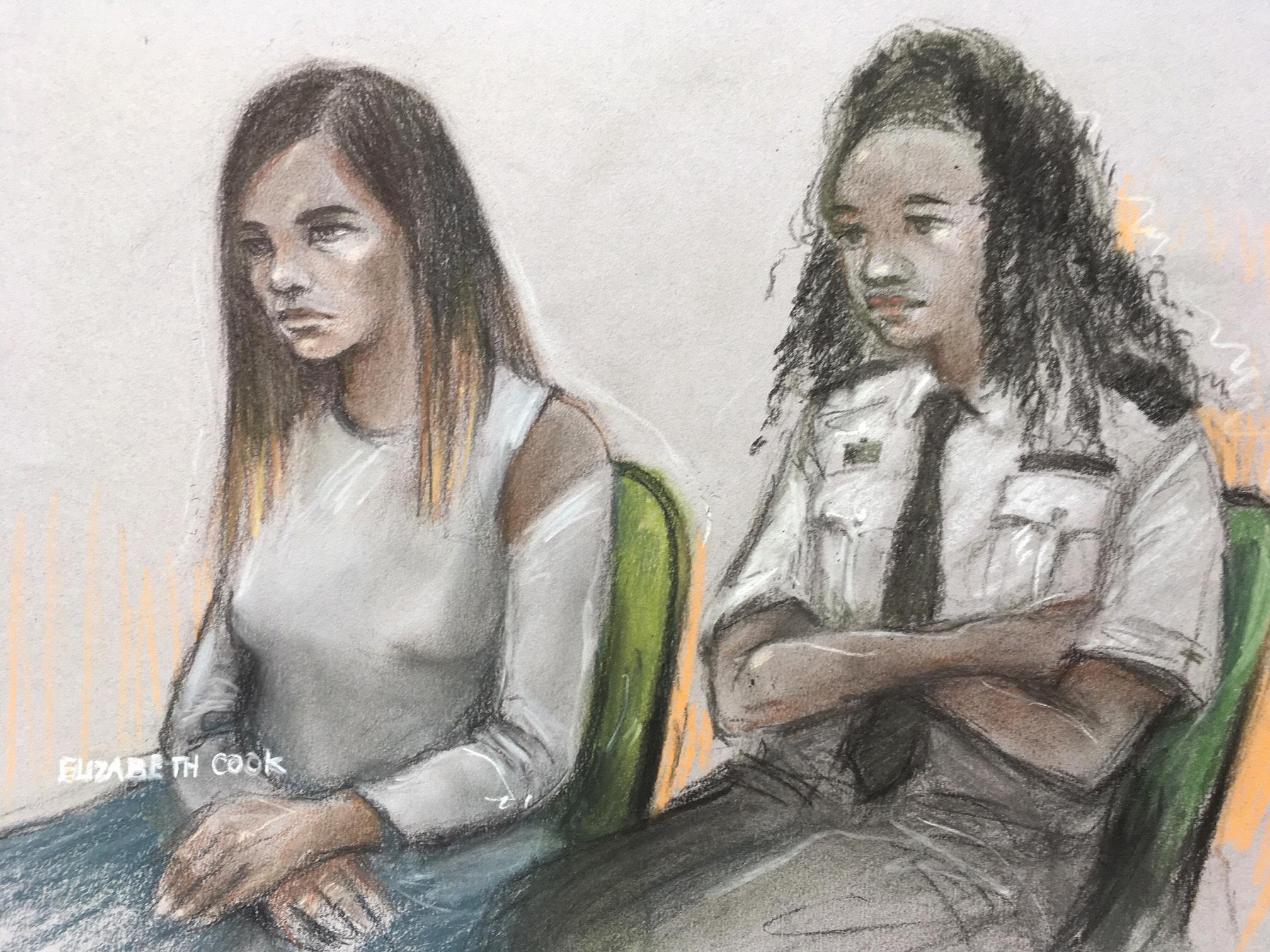 Safaa Boular was 'planning to wear a suicide belt' 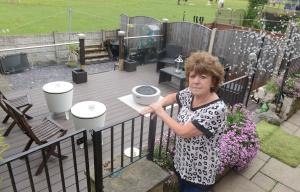 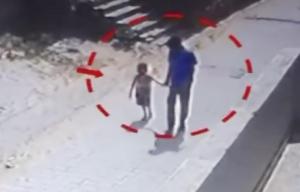 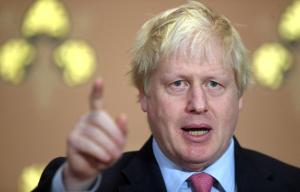 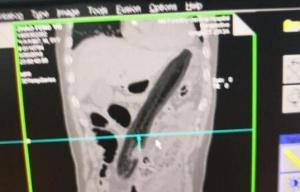 Man, 50, gets a foot-long aubergine stuck up his bum 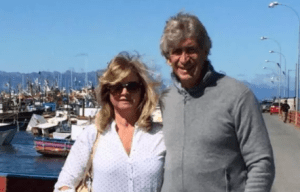 "So yes, a really concerning and unusual case that involves a family unit who were intent on committing a terrorist attack."

Lampard on 3-0 with Watford: a dry Win at home, three goals scored-Chelsea played very well
Pulisic on 3-0 with Watford: Chelsea needed this win. We are confident that we can get into the top 4
Rebic scored 9 goals for Milan in 11 Serie A matches
Mikel Arteta: getting Arsenal into the Champions League seemed impossible a few weeks ago
Бав Bayern won the gold double in Germany for the 13th time
Neuer provided an assist in the German Cup final with Bayer
Sarri about 4:1 with Torino: Juve had a false sense of security after a couple of goals
Source https://www.thesun.co.uk/news/6451032/mad-hatter-terror-teens-dad-slams-social-services-for-letting-safaa-boular-live-with-mum-before-bomb-plot-on-london/

People show off their first haircuts after barbers reopen

From Peppa Pig World to Longleat Safari Park, 20 brilliant days out for the family

How Hull spotted and scouted Liverpool star Robertson by accidents

Pharrell Williams criticizes Fourth of July, calls for reparations, saying ‘we deserve that’

Forget the rules, and covid will be back - and new freedoms lost

UK set to 'end use' of Huawei technology in 5G network

Tony Blair shock: Remainer confesses integral figure would have been a Brexiteer

From Sony to Huawei, the best new smartphones on the market this summer

Who was Keith Haring? New York painter and activist

Over 56,000 people live in danger as 40 tower blocks still have unsafe cladding