Making minimum repayments on your credit card could leave you £3,775 worse off

MILLIONS of credit card holders paying thousands of pounds in interest because of a “dangerous trap” many aren’t even aware of.

New research has revealed that millions of people are only making minimum repayments on credit card balances - leaving them worse off.

The researchers said 7.5 million people in the UK could be in this "dangerous trap" and could take a staggering 26 years to pay off their credit card debts.

TotallyMoney and MoneyComms based its research on an average credit card balance of £2,604, with a fixed interest rate of 19.9 per cent APR - though the they warned if you have a higher APR or debt you’ll be charged even more.

A customer making minimum repayments on this average credit card debt, which is enough to cover the interest and make just a tiny dent in the debt, would still be paying it off in two decades.

They would also have paid their bank a whopping £3,775 in interest by the time they paid it off in 26 years, the researchers said.

But by switching to a fixed monthly repayment plan of just £66, however, they could pay it off in five years, saving £2,367 in interest.

"While it’s alarming how much money people can save by making one small change to their repayment habits, it’s even more concerning how many people don’t know how making only the minimum repayment impacts them," Alastair Douglas, CEO of credit experts TotallyMoney said.

"It’s understandable that in certain months customers can only afford the minimum repayments, and sometimes it may be tempting to make a smaller repayment to keep as much cash in the bank as possible.

"However, the figures show this is an incredibly expensive option.

"And that’s just the tip of the iceberg," he added. "Many will pay even more interest on their credit card balance if they have a higher annual percentage rate."

The researchers also calculated how much a person would pay back on a higher interest rate of 39.9 per cent on minimum repayment terms.

What's even more concerning is that some credit card holders who have only made minimum repayments over the past 36 months could risk losing their cards.

Halifax, Lloyds and Bank of Scotland have warned customers in long-term debt that they face having their credit cards cancelled next month if they don't bump up their payments.

As part of new Financial Conduct Authority rules the banks will need to offer customers a way to repay over a reasonable period.

But customers who don't act could risk their accounts being suspended - meaning it's more important than ever to start making a dent in your debt.

How to tackle your credit card debt

For free financial advice you can get in touch with Citizens Advice, StepChange or The Money Advice Trust but the general rule of thumb with any debt is to pay it off as quickly as you can afford to, so you pay as little interest as possible.

Money expert Andrew Hagger recommends paying as much as you can, every month - whether that be an extra £100 or £10.

"It's in the [lender's] interest if you pay the smallest amount but what I'd say is always pay as much as you can on top of that because if you fall into the minimum repayment trap... you're making very little progress and could spent years and years paying that credit off," he said.

And if you want to get rid of your credit card entirely - and have a good credit rating - you could approach your bank for a personal loan to pay it off in monthly instalments that come out of your bank account automatically.

"For some people, that's a more disciplined way of repaying it," he explained.

The other option is to switch your credit card debt onto a balance transfer card, which will let you pay off the balance at an interest-free or lower interest rate over an agreed amount of time for a fee, he said.

But crucial to any repayment plan is ensuring you close down the credit card once you've paid it off.

"If you've got them in your purse or wallet there's that temptation to spend when you're out - and if you don't have them you can't do that," he added.

It's also important to remember that if you apply for any type of credit and are refused, it could negatively impact your score - because a lender may see you as a risky borrower.

You can check your credit score for free through a credit reference agency like Experian or Equifax. 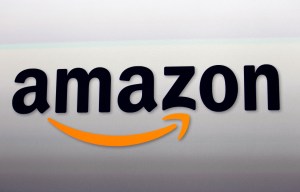 Amazon's little-known outlet page where thousands of items are discounted 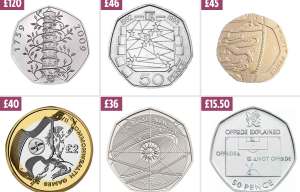 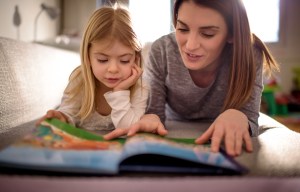 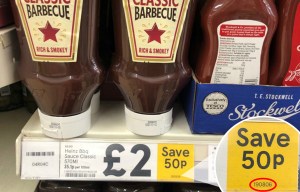 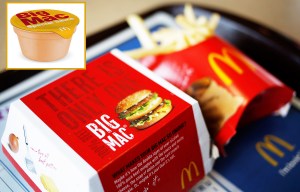 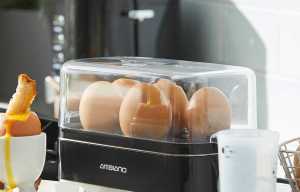 Struggling to make it to payday? Families on benefits or Universal Credit may be able to get extra discounts on things like travel, broadband and access to their local leisure centre.

There are things you can do to get through the rest of the month without reaching for an expensive loan or dipping into an overdraft - from making extra cash to getting help paying bills.

And if you want to save money on your food bill then why not batch cook for the week ahead like this savvy mum, who saves £100 a month.

School of Rock - The Musical is coming to Hull New Theatre

What are your memories of table top football game Subbuteo?