A SEX predator who admitted molesting a child under the age of 13 multiple times should be handed the death penalty, according to disgusted Virginians.

Evil pervert Elio Francisco Quiles, 56, also pleaded guilty in Stafford Circuit Court to using sex toys on his victim - before texting her mom to apologize for being a "monster".

According to court documents, the offenses occurred in 2017. He was arrested two years later.

The court heard that Quiles had a relationship with the victim's family.

He groomed and then assaulted the girl during her preteen years, as well as using sex toys on her.

The girl later told her mom about the horrific attacks.

Prosecutor Ryan Frank told the court that upon learning the girl had alerted her parent, Quiles texted his victim’s mother.

He messaged that he was sorry and “I wasn’t always the monster I am now".

She phoned the Sheriff's Office to report the multiple assaults.

Frank said that when Quiles became aware he would be taken into custody, he overdosed on a large amount of insulin.

He was rushed to a hospital and resuscitated.

In exchange for his guilty pleas to committing multiple offenses, the prosecutor dropped eight other charges, reports fredericksburg.com. 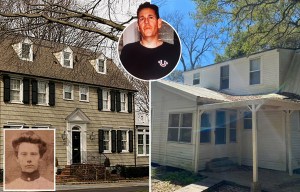 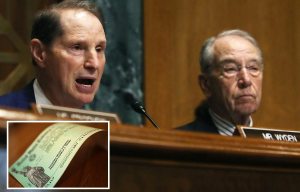 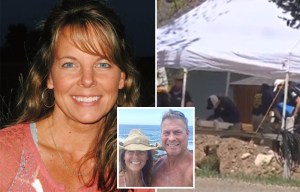 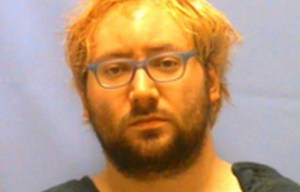 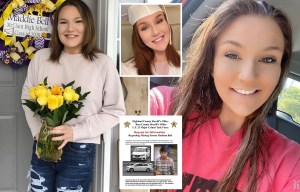 Outraged readers commented on the news site's Facebook page, calling for the death penalty to be imposed.

Aaron Garcia commented that the pedo "should be hung, or shot dead".

Quiles will be sentenced on September 11.

Real and Arsenal joined the fight for Havertz. Bayer will not sell it for less than 80 million euros
Wife of Ukrainian football player Morozyuk: It's a lie that men are polygamous and women are not. This society imposes
Kylian Mbappe: Winning the Champions League with PSG is something special. Personal awards will be a bonus
Lothar Matteus: flick is a bit like Heynckes and Hitzfeld. He can work with the stars
The President of Rennes expects Kalavinka will not go away in the summer. The midfielder wants to buy real
Agent Musacchio: MATEO is happy in Milan. We want a new contract offer
Athletes are outraged by the death of African-American George Floyd
Source https://www.thesun.co.uk/news/11694751/man-molested-girl-under-13-sex-toys-texting-apology-mom/

Police 'deliberately drive SUV into crowds' as protests rage across US

Scott Disick and Sofia Richie ‘have been ‘texting since split’

Cook Off, the no-budget romcom that became the first Zimbabwean film on Netflix

Ghosts are haunting the pub run by Bake Off judge Paul Hollywood’s girlfriend, according to spook hunters

As Britain’s market traders prepare their stalls to return, here is a guide to where to find them

Travel companies’ alternatives to cash refunds for cancelled holidays will be protected, government due to confirm

Cybersecurity, DIY and gaming to come up trumps in FTSE reshuffle

From cellulite to surgery, women reveal how they really feel about the way they look

Don't turn back the clocks! Pressure to keep BST to help tourism recover

From Spain and Italy to France, find out when you can go on your favourite holiday again – quarantine willing

Lockdown to be eased for England's most clinically vulnerable

FA Cup final ‘could see 20,000 fans at Wembley as FA chiefs trial allowing a limited number of fans to games’