Champions Manchester City created a whopping 28 chances yet boss Pep rapped: “I am angry. I am upset with my players and they know that.”

Guardiola, who starred in City’s documentary All or Nothing, added: “I can’t handle it when they miss the simple things, the simple pass, controlling the ball.

“We spoke about that many times. That’s why I am going to show them we can improve.”

Leroy Sane had fired City ahead after just two minutes before David Silva and Raheem Sterling goals completed the victory. 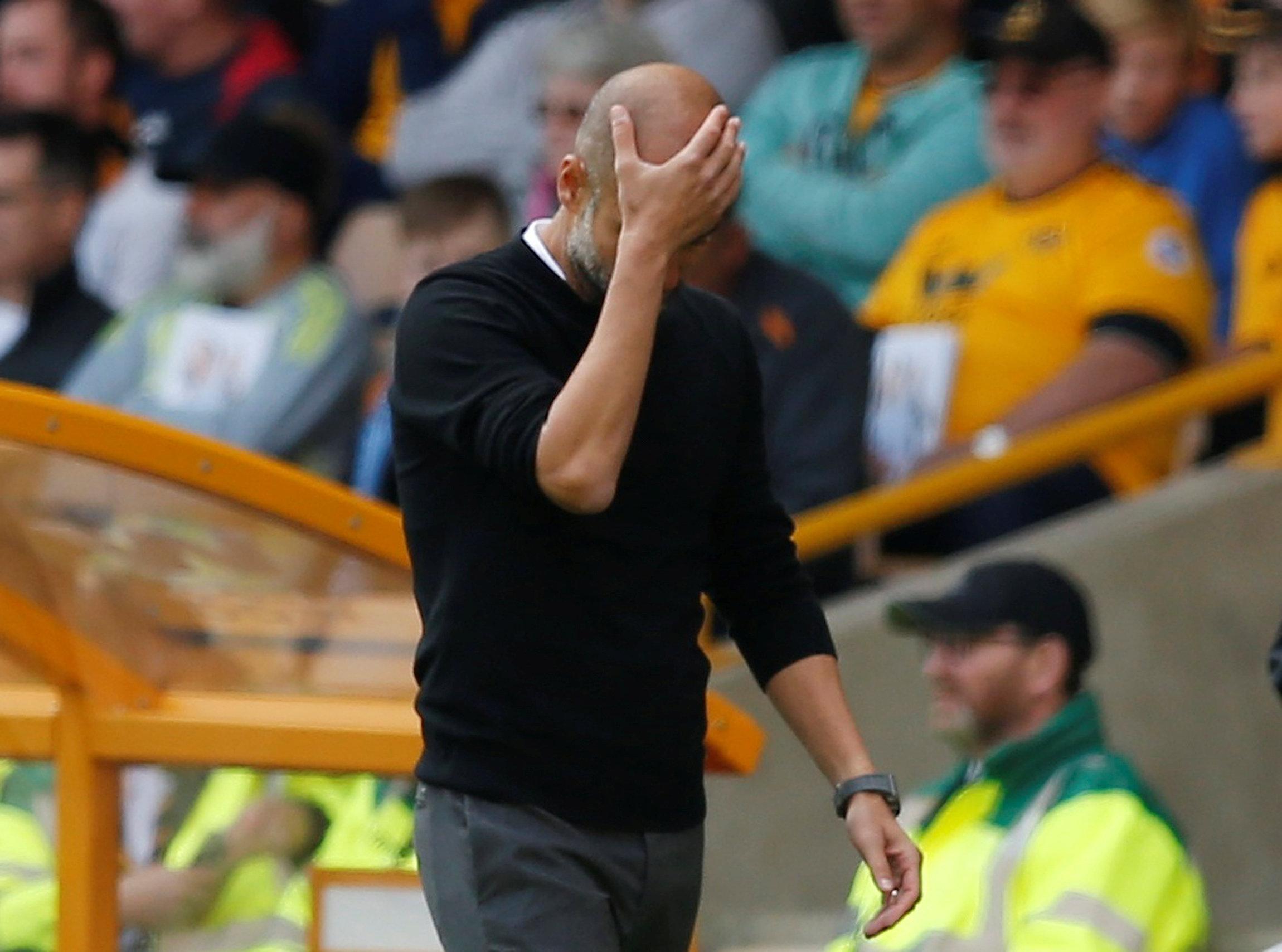 But Guardiola’s side wasted a host of good openings.

The City boss added: “It’s the simple things — they know that. And it happened a few times, especially in the first half.

“After winning 100 points last season, the late arrival we had after the World Cup and because after you win you change your mind a little bit. But now we start, everyone’s going to settle.”

City have been installed as favourites for the Champions League and kick off their bid at home to Lyon on Wednesday. 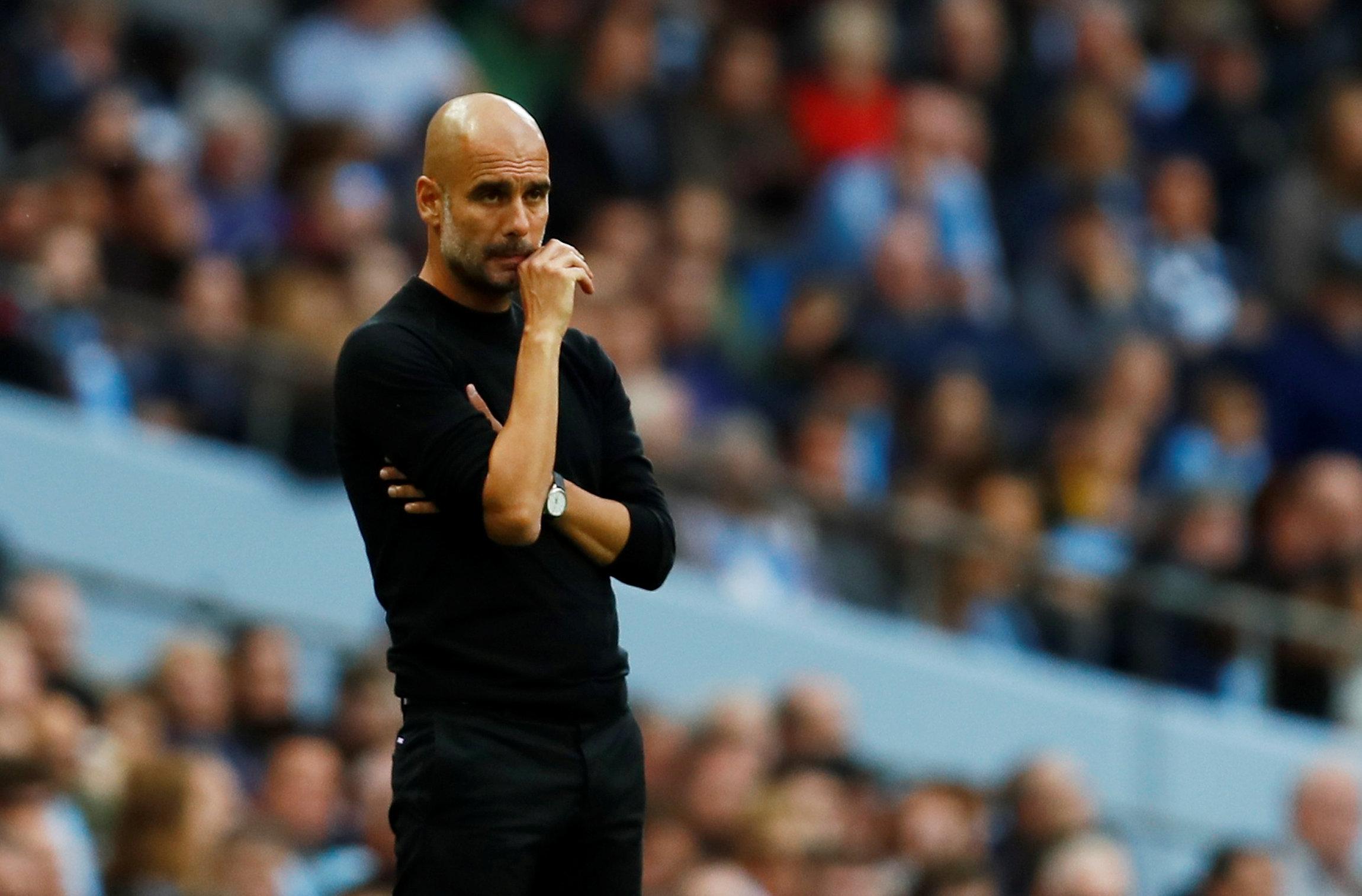 Klopp wants to work for the German national team. The DFB is also Interested in it
Cadiz, who retired, will sign Negredo
Zaa from crystal Palace showed racist threats from the instagram account. The police detained a 12-year-old (!) schoolboy
Ole Gunnar Solskjaer: no One wins alone, unless you're Maradona
Ocampos on Messi: you Look at him as a God, but he is real. Leo helps the players
Solskjaer on the martial-Rashford-Greenwood trio: Nothing new for Manchester United. Remember Ronaldo, Rooney and Tevez?
Josep Bartomeu: Barcelona have won La Liga 8 times in 11 years. Historic achievement
Source https://www.thesun.co.uk/sport/football/7273258/pep-guardiola-man-city-day-off-cancelled/