IT'S been two years since Meghan Markle and Prince Harry's fairytale wedding - and to celebrate, the couple's biographer has posted rare photos from their special day.

Royal editor Omid Scobie is the co-author for the upcoming biography Finding Freedom which promises to provide an “up-close portrait” of Prince Harry and Meghan Markle and tell their “true story”.

"As Prince Harry and Duchess Meghan celebrate their second wedding anniversary, a few lesser seen moments from the Sussexes’ 2018 wedding..."

He shared a selection of black-and-white images of the happy couple - including Prince Harry preparing to leave for the ceremony with his brother Prince William and Meghan arriving at St George's Chapel in Windsor.

The sweet photos were first shared in a video by the Duke and Duchess of Sussex on their Instagram page to mark their first anniversary last year.

The montage of candid photos was accompanied by This Little Light of Mine recession music that was played during the ceremony last year.

In another photo, Meghan hands over her bouquet - which contained Princess Diana's favourite flower - while the Prince waits to get a cab to the ceremony in another.

Royal expert Omid Scobie has written the 320-page biography of the couple with journalist Catherine Durand.

Omid is close to the couple and was one of the few journalists given details of their video call with Archie to the Queen on her 94th birthday.

After Megxit was announced in January, the couple temporarily lived in Canada before relocating to Los Angeles when the coronavirus crisis hit. 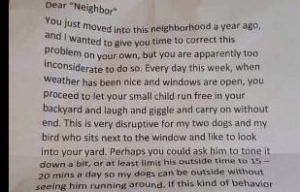 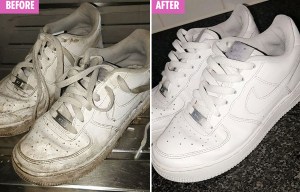 KICK OUT OF IT 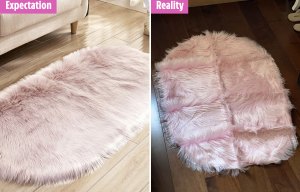 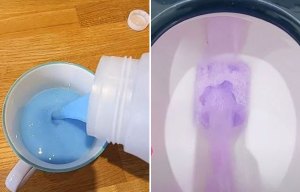 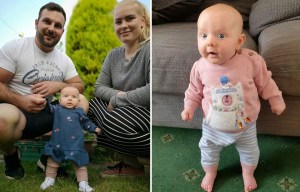 In more Royal Family news, Meghan Markle loved learning martial arts her former trainer has revealed and she chatted to him in Spanish.

And Meghan Markle and Prince Harry provided 250,000 meals for struggling Brits during lockdown with wedding donation.

Hazard will miss the match with athletic
Juventus are Interested in Jacko
Micah Richards: Arsenal need to keep the Forward. It can attract other top players
York on Keane's criticism of De Gea and Maguire: Roy himself was not perfect when he played. He should be more restrained
Setien on Griezmann: When he plays, I am asked about Fathi, and Vice versa. Antoine is important to Barca
Setien on the situation with Messi: I haven't heard anything from him. Everything else is speculation
Sane did not pose in the number 10 shirt out of respect for Coutinho
Source https://www.thesun.co.uk/fabulous/11657590/meghan-markle-prince-harry-wedding-anniversary-omid-scobie-tribute/

Angling: Looking for that 'bigger' fish

Spain puts 200,000 back in lockdown in holiday hotspot

People of Liverpool 'hoping for best but fear the worst'

Gordon Ramsay takes son Oscar, 1, to work with him as chef prepares to reopen London restaurants after ‘testing time’

Derby Day at Epsom LIVE RESULTS: Racecards, runners and riders, odds, tips and all the latest on Derby and Oaks day

When do hairdressers open in Scotland and Wales?

'Madness' as queues form outside barbers reopening in Liverpool

Books to transport you: the best travellers' tales for troubled times

Through the Darkest of Times review – join the anti-Nazi resistance

Saint-Maximin's numbers show he has returned as Newcastle's main man

Boy, 10, gets death threats over video of him choking terrified German shepherd

Everton ability to sign Nkounkou despite window being shut explained

Wetherspoon axes chicken club and 12 food items from its menu

How many changes should Steve Bruce make for West Ham? Pick your Newcastle XI

Spain locks down region with 200,000 people after surge in coronavirus cases as Brits prepare to jet off on holiday

Live as pubs, restaurants and hairdressers open on 'Super Saturday' in Hull

Motorists warned to avoid road near M65 after accident

Why Man United goalscoring looks certain to continue vs Bournemouth

Cops seize guns, ammunition and £50k of drugs during daring raids in Glasgow

How to watch Manchester United vs Bournemouth