MEGHAN Markle and Prince Harry's rescue chickens are currently "under threat" after a massive bear went on a killing spree near their California mansion.

The couple's neighbour, Penelope Bianchi, 74, has now warned them after she spotted the bear attacking her coop.

The bear was caught on CCTV killing eight chickens as Penelope attempted to scare it away by banging frying pans before police arrived with non-lethal weapons.

She told the Mirror: "We were having dinner outdoors and heard the chickens making a commotion.

"It’s a good thing we were at home otherwise we’re sure the bear would have broken into the garage to finish off all the chickens.

"It’s the first time this has happened in 40 years. Please, please Meghan and Harry, get these devices so your chickens are safe and the bear is safe."

Back in March during their Oprah chat, the Duke and Duchess of Sussex revealed they have a chicken coop at Montecito mansion, located near Santa Barbara, California.

The couple shared unseen footage of Archie playing on the beach and said it was about "getting back to the basics."

They said they have homed a number of rescue chickens, and the coop boasts a cute sign reading 'Archie's Chick Inn'.

Meghan explained that being "able to live authentically" was vital to her and Harry.

"This kind of stuff is so basic, but it's really fulfilling and about getting back to basics," she said.

The couple were seen showing Oprah around the coop, with the chickens saved from a nearby factory farm. 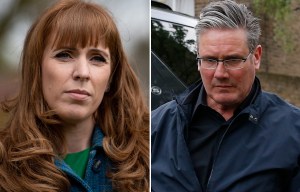 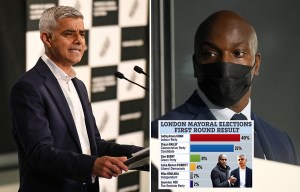 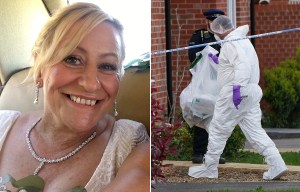 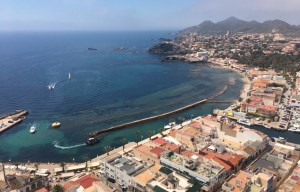 Brit, 66, killed after plane crashes into sea off Spanish beach 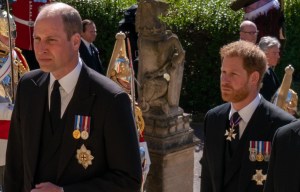 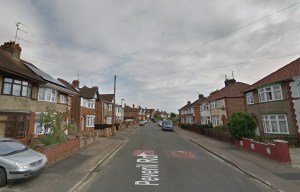 And after their neighbour warned them following the bear attack, residents’ group The Montecito Association are considering ways to stop the bear, which has been given the nickname "Carlos."

According to California’s Department of Fish and Wildlife, the bear was attracted by the smell of chickens.

A spokesman said of locals: "It’s not like they can’t afford fresh eggs but for some reason, the folks there think they need a chicken coop."

Woman spotted throwing away a cigarette in Sunderland gets £220 fine

Love Island 2021 LIVE: All contestants to be revealed TODAY as Sharon Gaffka and Aaron Francis announced

Covid UK news - live: Fourth lockdown not ruled out, minister says as ‘measures could be reimposed’

Cloud, rain and fog set to hit the North East after sunny weekend

Tunisia’s healthcare system, like its politics, neglects the poorest in society

Black Pearl Pirates brave the shave in aid of Macmillan

Eight crucial projects to power our city region out of crisis

This Morning: Phillip Schofield and Holly Willoughby are ‘on the brinks of tears all the time’

Scientists closer to understanding why people die of a ‘broken heart’

Is Russia vs Denmark on TV tonight? Kick-off time, channel and how to watch Euro 2020 fixture

Finland vs Belgium live stream: How to watch Euro 2020 fixture online and on TV

Is Finland vs Belgium on TV? Kick-off time, channel and how to watch Euro 2020 fixture

Finland vs Belgium prediction: How will Euro 2020 fixture play out?

Russia vs Denmark prediction: How will Euro 2020 fixture play out tonight

Russia vs Denmark live stream: How to watch Euro 2020 fixture online and on TV tonight

The Latest: Australia: Stick with AstraZeneca for 2nd dose

Ukraine vs Austria on TV today? Kick-off time, channel and how to watch Euro 2020 fixture

Ukraine vs Austria prediction: How will Euro 2020 fixture play out today?

Ukraine vs Austria live stream: How to watch Euro 2020 fixture online and on TV today

North Macedonia vs Netherlands live stream: How to watch Euro 2020 fixture online and on TV today

North Macedonia vs Netherlands prediction: How will Euro 2020 fixture play out today?

Symptoms of a broken heart as hundreds die each year

Kerry Katona pursued marriages because she was 'craving that nuclear family'

Schoolgirl, 13, dies after falling from roof of Tesco Express in front of ‘screaming’ pals

Parks and re-creations: the best books about Russian landscapes

Half of Zimbabweans fell into extreme poverty during Covid

Documenting violence against migrants in South Africa | a photo essay