WAGEDAY Advance customers owed compensation after being mis-sold unaffordable loans will get less than 6p for every £1 they're owed.

Borrowers were then given until the end of August to apply for compensation, but only 100,416 claims were submitted out of an expected total of 256,000 eligible customers.

In September, administrator KPMG said it expected victims to get between 4.5p and 5.2p per £1 owed in compensation.

But this week, KPMG announced that 5.68p per £1 will be paid out towards these compensation claims.

Are you due a payday loan refund?

MILLIONS of payday loan customers may be due refunds.

Although you will no longer be able to make any more claims to Wageday Advance, you may be owed cash for loans taken out with other payday lenders.

Refunds or compensation are often given when the loan was mis-sold or where affordability checks weren't stringent enough. Here's all you need to know:

A statement on KPMG's website says there's insufficient money in the business to pay claims in full.

The news echoes that of customers of payday lender Wonga getting only 4.3 per cent of their compensation claims earlier this year.

Sadly, if you missed the deadline to claim, it's unlikely you'll be considered any compensation for mis-selling, KPMG said.

It said that those due a payout will receive them over the coming weeks via bank transfer or cheque.

If you need to contact KPMG, you should send an email to customerservice.curo@kpmg.co.uk.

Debt adviser Sara Williams, who writes the Debt Camel blog, told The Sun: "Wageday Advance customers were often caught in the payday loan trap - when they repaid a loan they had too little left to get through the next month.

"But Wageday Advance kept on lending for years in some cases.

"The Ombudsman says they should get a refund of the interest for these 'unaffordable loans' - but now they are getting less than 6 per cent back from the administrators."

Commenting on the Debt Camel website, one customer wrote: "They originally owed me nearly £6k and I’m now getting the princely sum of £331!!!

"I just wish I didn’t know it should of been that much."

The payday lender went bust in 2018 after it struggled to keep up with an influx of compensation claims for mis-sold loans. 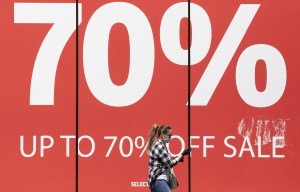 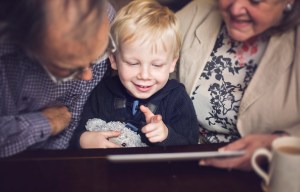 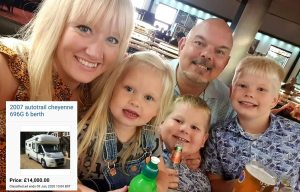 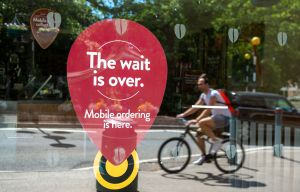 GET US A BREW 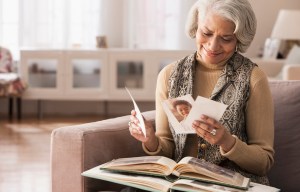 Pensioners who were full-time mums could be owed £10,000 after Govt blunder 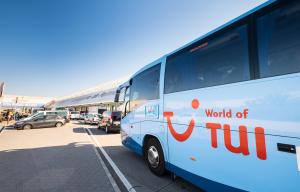 The firm's closure follows in the steps of Wonga which went bust earlier that year for the same reasons.

It was the first leading lender to enter into administration amid the scandal - 247Moneybox, Piggybank, QuickQuid, The Money Shop and Payday UK also all collapsed in 2018.

Payday lenders are offering payment holidays for struggling borrowers during the coronavirus crisis – we explain how to get help.

A large number of games play into the hands of Real Madrid. Their composition is better than that of Barca. Ex-Madrid player Pirri on the La Liga calendar
The referee in Latvia showed a black football player a red card and a FAK. This is a very awkward situation
Barcelona has launched the streaming service Barça TV+
In the network appeared pictures of the new guest form Arsenal. Its texture resembles marble
Luis Suarez: Coming back from an injury is always difficult, a little scary
Alexander Zinchenko: training In Manchester City is just murder. People are fighting for a place in the line-up
Antoine Griezmann: Winning La Liga and the Champions League with Barca is a dream. I would like to finish my career in the USA
Source https://www.thesun.co.uk/money/11693108/wage-day-advance-borrowers-compensation/

Klopp made one of his most important signings without anyone noticing

End of coronavirus? They key matter that could prevent deadly second wave

‘Beer-swigging looter, 22, who told people to trash building and riot on Facebook Live could be jailed for 10 years’

Elon Musk calls on Jeff Bezos to break up Amazon - ‘Monopolies are wrong!’

What is Cycle to Work Scheme?

Ant and Dec to give virtual school assembly about Covid-19

ADVERTORIAL: Award £5,000 to any charity of your choice - here's how to nominate

Coronavirus: Test and trace system not expected to be 'world-class' until September, leaked comments suggest

Madeleine McCann suspect ‘bragged to friends that he snatched her’

EastEnders bosses 'planning to scrap all storylines' for post-coronavirus reboot

Boy, 2, ‘in coma’ and his mum struck 8 times in shooting that also left two teens wounded

Get the beards in, lads – it is like a silent companion so just let the wild reclaim your face

Remdesivir: Ebola drug endorsed as a coronavirus treatment in Australia

Where are Coronation Street’s child actors now? From Tracy Barlow to Sarah Platt

'Can't quite believe it': New Zealand tiptoes towards elimination of coronavirus

Best solar lighting for your garden in 2020

When is the next Full Moon? June 2020 UK date and time for the Strawberry Moon

Who are Travis McMichael and Gregory McMichael? The two men accused of killing Ahmaud Arbery while he was jogging

EXCLUSIVE: The 3 options SPFL clubs have for tests ahead of training return

Billie Eilish confesses she ‘almost killed herself’ over online bullying