POLAND star Kamil Glik is in danger of missing the World Cup after injuring himself attempting a bicycle kick in training.

The Monaco centre-back will undergo further tests in Nice tomorrow on his shoulder to determine whether he will fit to feature in Russia. 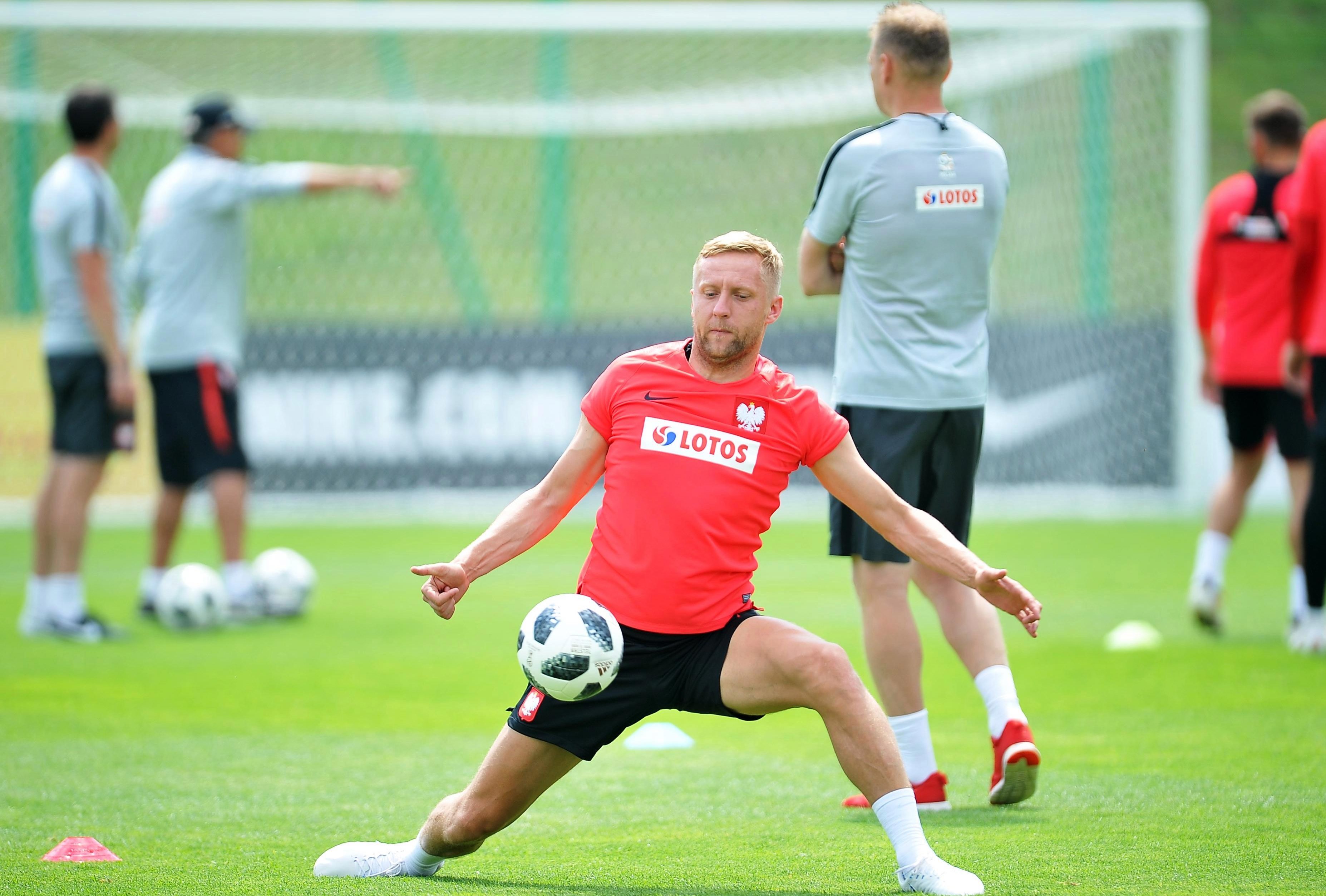 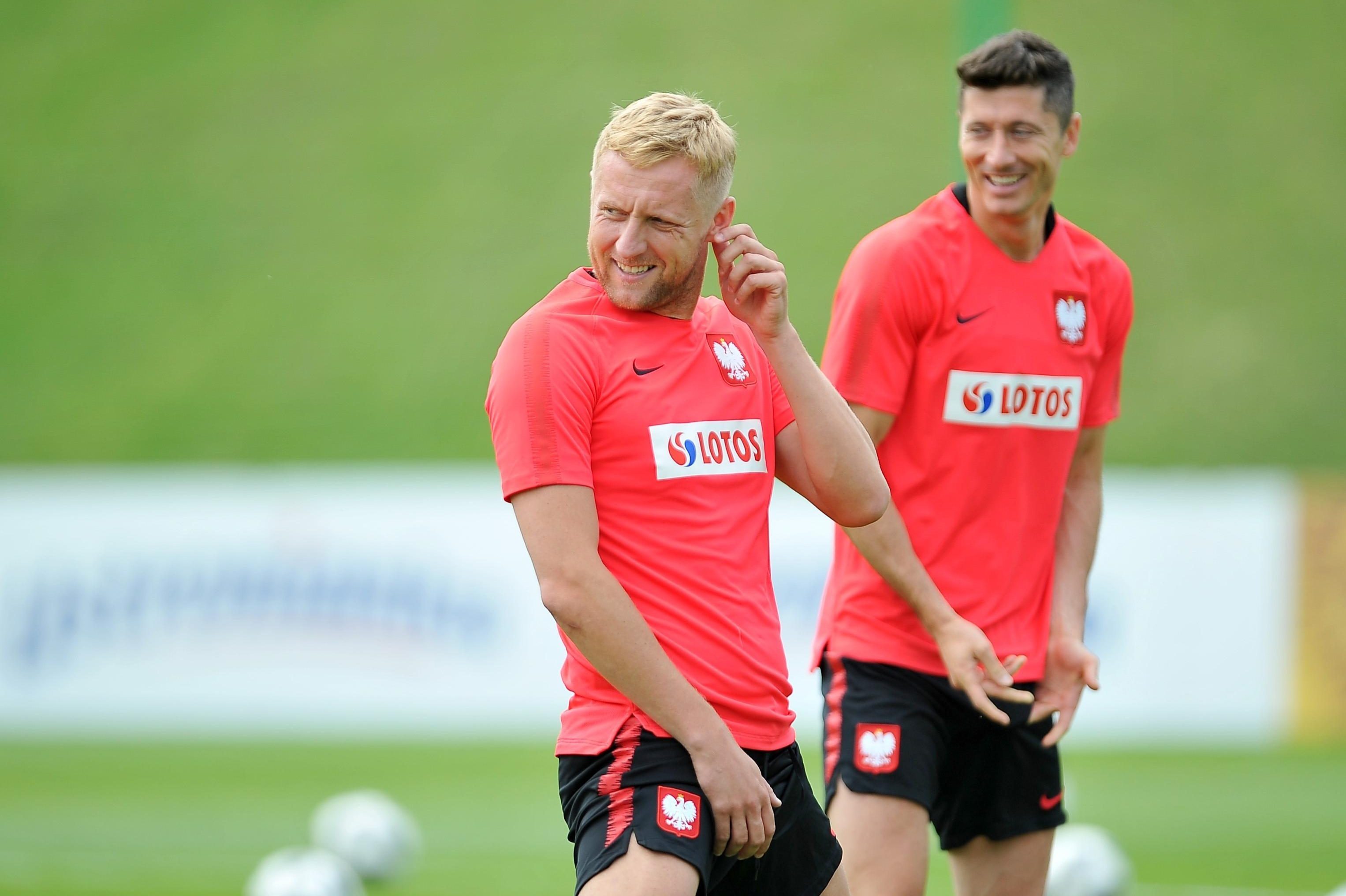 A statement from the Polish Football Federation said: "During a training session, Kamil Glik suffered a ligament injury to his acromioclavicular joint."

While the federation's spokesperson Jakub Kwiatkowski said of Glik: "He remains on our list. We await the results of the test."

Should the 30-year-old fail to recover from his damaged shoulder, Stuttgart defender Marcin Kaminski will replace the ex-Torino ace in the squad. 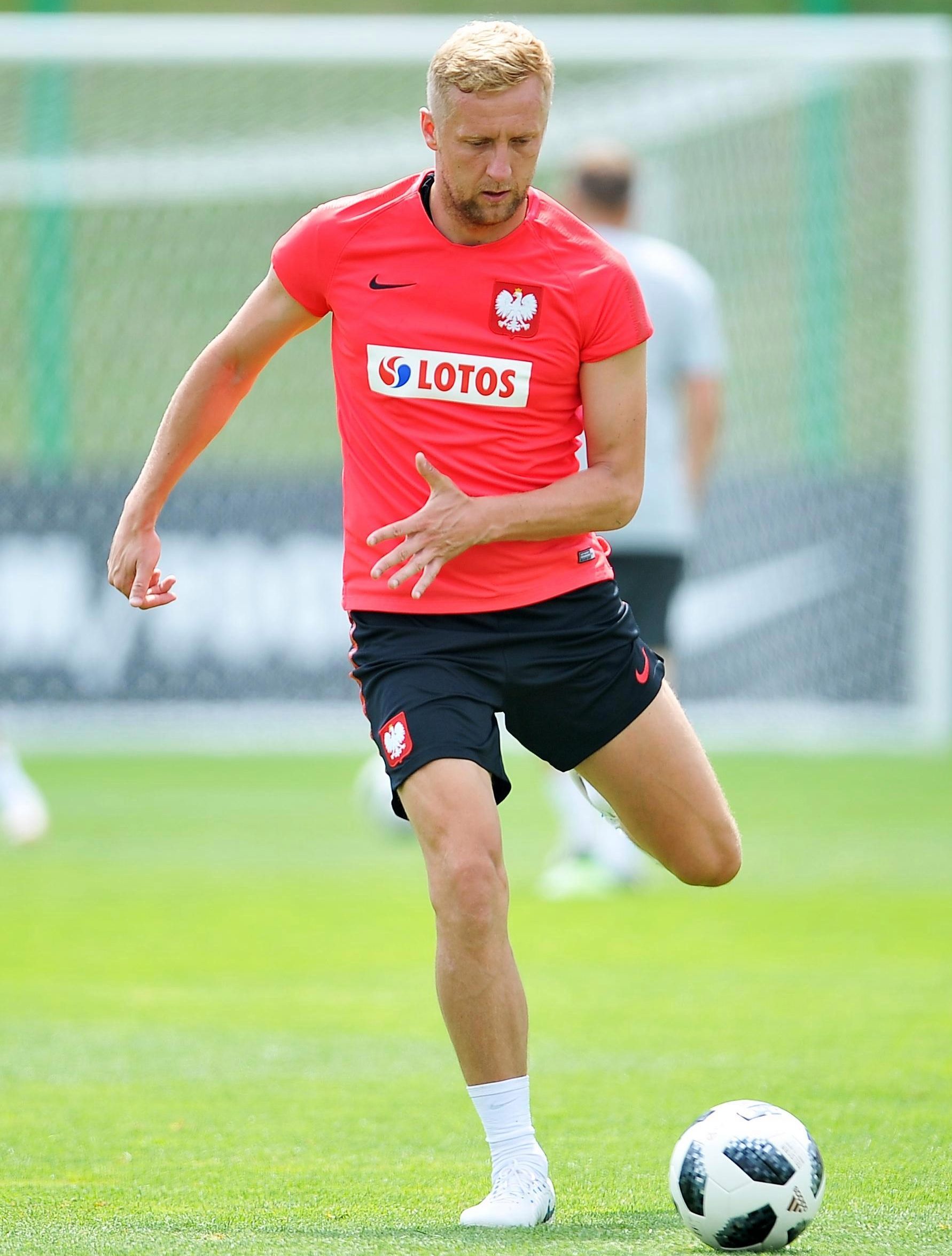 Glik, 30, was named in Adam Nawalka's 23-man squad for the World Cup 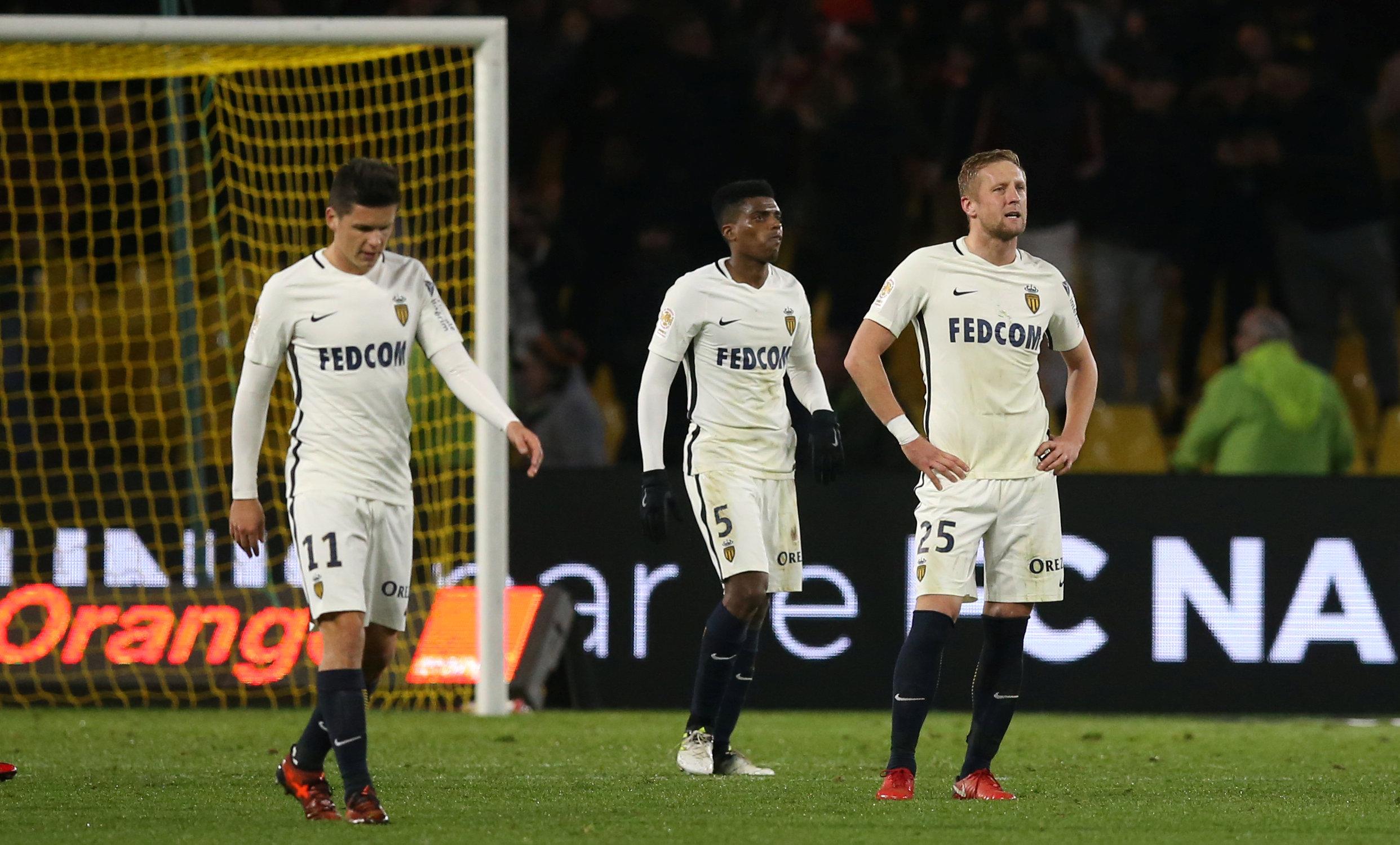 Poland have until 24 hours before their first World Cup match to name their final squad for the tournament.

The Euro 2012 hosts kick off their campaign in Group H with a clash against Senegal on June 19, before they face Colombia and Japan.

Glik is likely to miss the upcoming friendlies against Chile and Lithuania, as Nawalka looks to avoid risk on his influential centre-half.

The 57-cap international was a standout player for Monaco as they finished second in Ligue 1 - featuring 48 times in all competitions - netting four times.

SunSport profiles Poland ahead of this summer's World Cup in Russia

Кад Cadiz returned to La Liga after 14 years
Pioli about 2:2 with Napoli: One point is a good result
Gattuso on Milan's penalty: the Rule needs to change. Jumping with your hands behind your back is another sport
Milan will offer 25 million euros for Celtic defender Ayer
Klopp on plans: Four years at Liverpool. After that, I want to do nothing for a year
Rogers Pro 1:4 with Bournemouth: Leicester play well only 45 minutes after the break
Inter and Roma are Interested in Garay
Source https://www.thesun.co.uk/sport/football/6449932/poland-kamil-glik-doubt-for-world-cup-bicycle-kick/

Eating sauerkraut, coleslaw and raw cabbage ‘could protect against coronavirus’

Coronavirus: Immunity to Covid-19 can vanish in months, study suggests

Man, 30, is stabbed to death and another is injured in south London knife attack

Spanish city of 140,000 people in lockdown again after coronavirus outbreak

Gran, 63, dies two hours after having a £400 vitamin drip husband bought as a gift as therapist is arrested

Spain locks down town of 140,000 due to fresh coronavirus outbreak fears

Three-bed semi-detached house with garden goes on sale for just £50,000 in Manchester…but it needs a bit of work

David de Gea could have another decade at the top, says Ole Gunnar Solskjær

Manchester United made a tactical change to improve front three

From travel insurance to taking pets abroad: this is how Brexit will change your foreign holidays