A NEW piece of Valentine's Day-inspired street art believed to be created by Banksy has appeared overnight in Bristol.

The mural, drawn in Banksy's usual stencil style, shows a young girl firing a slingshot of flowers and was spotted today by locals in Marsh Lane.

Banksy is yet to claim the piece, but Bristolians are excited about the new work.

Kelly Woodruff, 37, whose father owns a house on Marsh Lane, said she was "gobsmacked" that Banksy had drawn the mural on her dad's birthday.

She said: " I'm so excited. It's given everyone a bit of a buzz.

"I haven't even spoken to my dad about it yet. I saw it on Facebook and immediately texted it to him. It's his birthday."

Banksy is known to work overnight to keep his identity hidden.

One eyewitness noticed the mural this morning and said it wasn't there last night as they walked home.

They told Bristol Live: "Noticed when I went to the shop to get a couple of things."

"It caught my eye as I know that wall is normally blank.

They added: "The child in the corner is what makes me think it's Banksy as it is very alike to his other pieces."

The piece shows a young girl with her hand extended toward a red heart-shaped balloon being carried away by the wind.

It was first spotted in 2002 in various spots in London and has become one of Banksy's most famous works.

Banksy is an elusive graffiti artist whose real identity has never been revealed.

His street art has been spotted around the south of England, including London, Brighton and Bristol as well as prominent international locations. 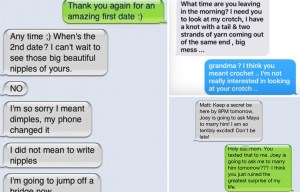 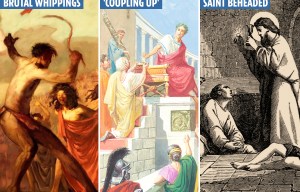 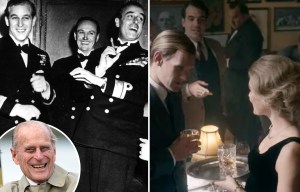 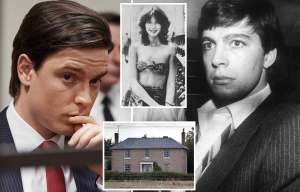 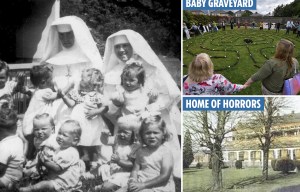 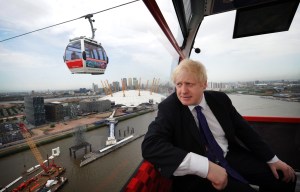 He is one of the world's richest and most well-known artists worth an estimated £38 million.

But last year, his ex-agent Steven Lazarides released a series of exclusive pictures of the young artist at work.

The snaps show the secretive street scribbler working on some of his most famous etchings, but his face still remains a mystery.

Woman, 35, stabbed to death in East London home as man, 54, arrested on suspicion of murder

Couple loved their pet Labrador so much they spent $50,000 to clone him

Man caught on camera tackling deacon during mass at church

Best AmazonBasic items for your home under £50

Snow falls over Dartmoor in Devon with ice forecast overnight

Coronavirus: £100bn wiped off FTSE as outbreak spreads in Europe

Gunman fires at house in Bury - at 11am

Why the UK’s inequality problem is even worse than thought

Jordan Sinnott's funeral to be held at Bradford City's ground

'What will you do to help?' - 10-year-old Liverpool fan's fixture plea to club and TV companies

Scottish independence: Majority of Scots back indyref2 within five years

UK weather: Brits to sizzle in 20C heat blast next week in first sign of summer

Frankie and Benny's issue statement over future of Tamworth restaurant

Somebody has just paid £9,200 in a DVLA auction for a very rude sounding number plate