MORE than half of ethnic minority workers have been told to be lower their career expectations in the workplace, a shock survey shows.

A poll by the Equality Group consultancy found 55 per cent were told to be “more realistic” about their career aspirations. 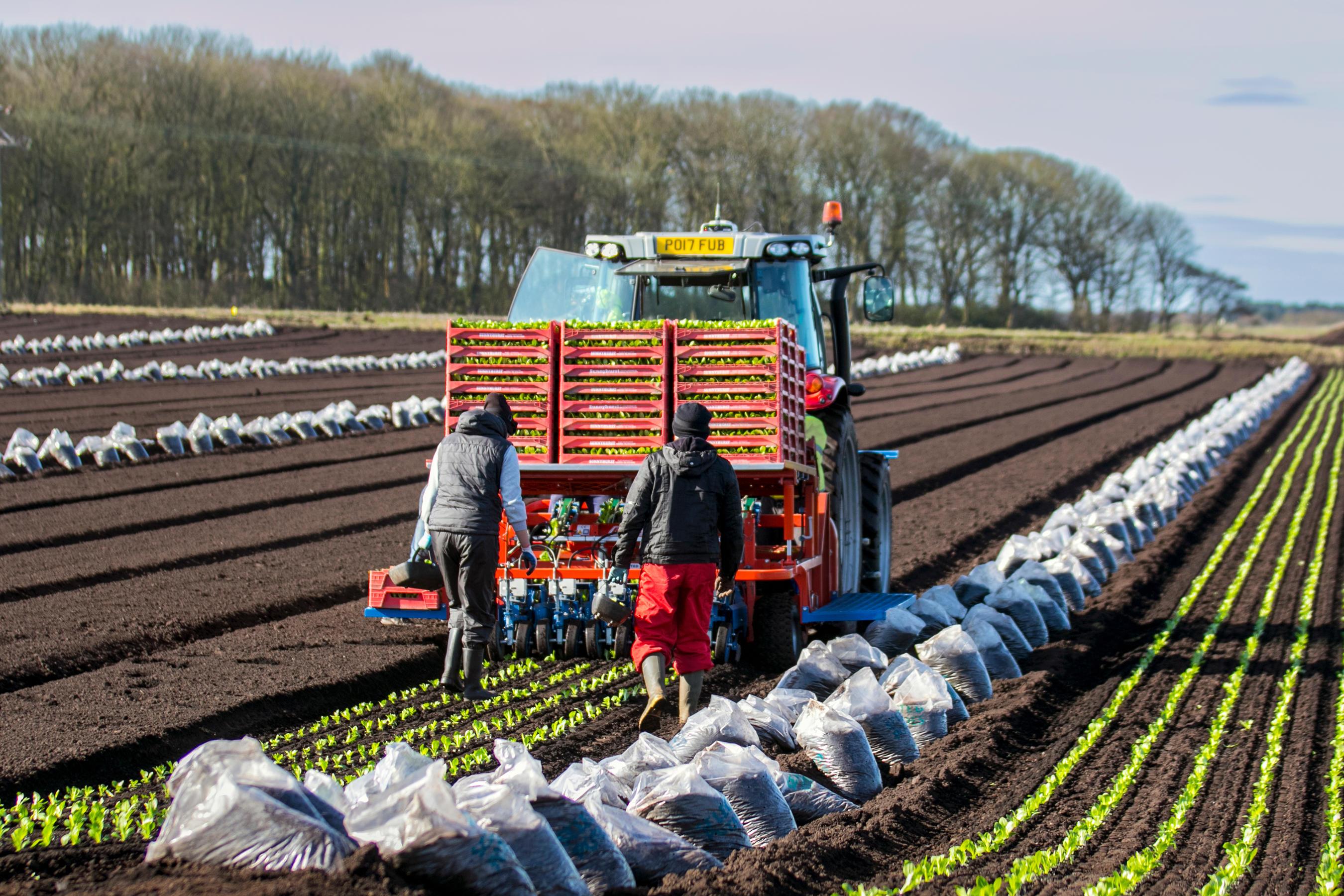 Although two-thirds eye a place on the board, fewer than one in 30 makes it, an Equality Group poll found

And it found almost two thirds - or 3million employees - aspire to make it on to a company board - but only a tiny two per cent make it there.

Less than half are advised to start a career not relevant to their skills or interests and three quarters put their career success down to their own efforts and not guidance or academic help.

The report said there were now only 84 out of 1,048 ethnic minority directors in the UK’s biggest firms. 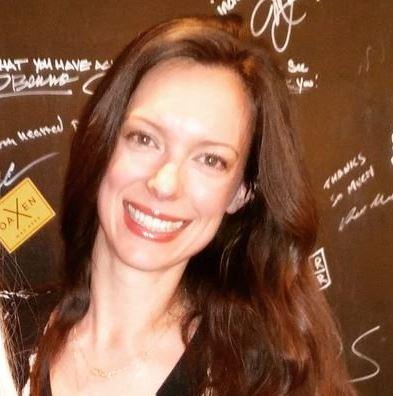 Hephzi Pemberton, founder of the Equality Group said the report confirms a 'significant deficit upon entering the world of work' 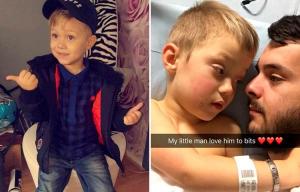 'HE DIED IN MY ARMS'

Mum's agony as son, 4, dies less than 24hrs after docs sent him home

INSIDE HOUSE OF HORROR 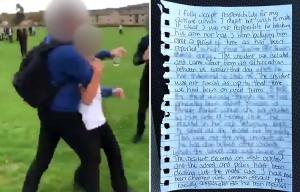 Girl, 13, accused of 'assault' after throwing one Haribo sweet at teacher 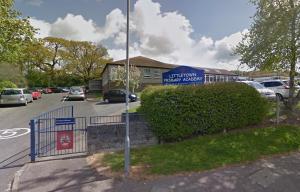 Hephzi Pemberton, founder of the Equality Group said: “This report makes it clear that ethnic minority students have strong support structures available to them throughout their educational careers but there seems to be a significant deficit upon entering the world of work.”

She added: “It is a shocking reality that in 2018, the workplace does not nurture and support BAME talent in a manner that reflects the undeniable aspirations prominent in this community.”

​Chelsea has endured racist bullying at school, and worries about being in the minority at a predominantly white school

Maurizio Sarri: One day, Higuain needs to be pampered, the other-nailed to the wall
Captain Huesca's armbands-a textbook on the history and geography of Spain
Barcelona denied organizing attacks on its players in social networks
Rangnick will combine work of the head coach and technical Director in Milan
Veron-Messi: If you want to come to Estudiantes, the ten is yours!
World champion-1970 Tostao: Only a hybrid of Ronaldo and Messi can be compared to Pele
Diego Simeone: real get more penalties because of VAR, because they attack more
Source https://www.thesun.co.uk/news/7854250/ethnic-minority-employees-lower-expectations/

Bristol City vs Hull City: Form guide, betting odds and how to watch it

Covid-19 and the surge of the antiracist movement in France

Now Sherlock Holmes denounced as racist... so will his statue be next to be toppled?