DRIVERS who pay for their car insurance up front instead of monthly could save hundreds on their bill.

Each year, Brits fork out £544million extra for their cover than they would by biting the bullet on a yearly plan.

A recent study by Go Compare revealed drivers who pay monthly are charged £55.36 more on average than those who opt for their annual policy.

Inexperienced motorists who choose to pay month-by-month can be forced to pay £257 extra for their cover.

Many insurers will often charge interest for motorists who choose to split their bills, adding between 6.8 per to 17 per cent to the total costs.

Despite these huge fees, almost one in three Brits decide to buy their cover as they go.

The study also revealed that monthly payers are also less likely to switch providers, which can again save them hundreds of pounds.

The average cost of insurance has jumped by £41 over the past 12 months to sit at £815, according to Confused.com, making it the steepest increase since 2017.

Lee Griffin, chief executive of Go Compare, said: "The added danger here is that people paying monthly are statistically more likely to renew again with the same insurer, without checking the total cost.

"It can become a cycle of paying more, for people who can least afford to do that. 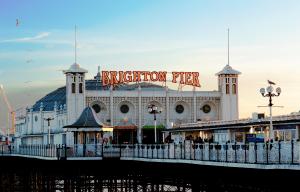 Brighton could become the latest council to ban private cars 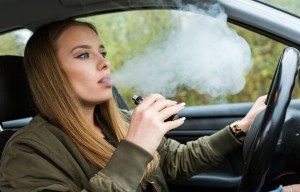 You could be fined £5,000 and banned from driving for vaping behind the wheel 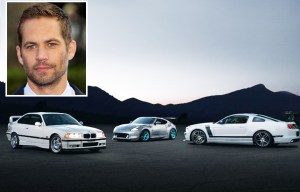 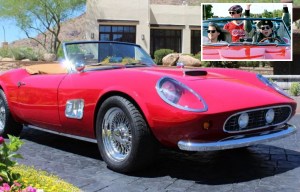 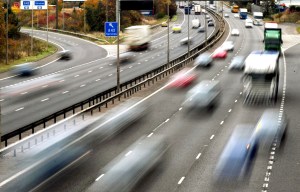 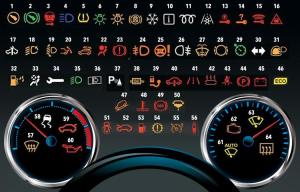 KEEPING UP WITH THE CAR DASH ICONS

What do the warning symbols on your car dashboard mean?

"People paying monthly may see having to cancel a direct debit and set up a new payment as an additional hassle.

"Equally, if you pay a smaller amount monthly, you are likely to be less price-sensitive than if you were to pay the full amount in one go.

One in five worse off financially than peers who did not attend university, report suggests

Head down to Louisville for the best Bluegrass, bourbon & fried chicken

Tesco manager, 32, injected crystal meth into his Grindr date during chemsex session before dumping his body in woodland

Who is the next Bachelorette? Fans believe Kelsey Weier, Tayshia Adams or Clare Crawley could be the next star

Student, 21, who was 'cursed from birth' collapses and dies at university

Five women pop the question in The Sun on leap day as they ask their blokes ‘will you marry me?’

Mum marries critically ill boyfriend in hospital bed in front of sons, 10 and 6

Josh Griffin opens up on his England hopes, Great Britain disappointment and being in 'career-best' form

Danger driver locked up despite thinking 'law doesn't apply' to him

Coronavirus: Trump accuses Democrats of overplaying threat to take him down

Royal snub: Why photographer was ‘fed up’ with Camilla Parker Bowles

One in five university students left poorer by studying for a degree, report reveals

Could an article by Boris Johnson have doomed Magaret Thatcher as PM?

Brexit victory: Trade talks to be held in English as EU made to pay for French translation

ADVERTORIAL: Greatwood Gold Cup at Newbury betting tips - plus get a free bet up to £25

Secondary school National Offer Day 2020 - everything you need to know

Another coronavirus case of ‘unknown origin’ confirmed in California