They were all later released under investigation, bail or to allow further enquiries by the police

Detective Chief Inspector Alan Weekes, said: “We urge parents and carers, particularly in the current climate where children are spending more time at home, to regularly monitor their children’s devices.

"We also encourage them to report any concerns to the police or partner agencies, so these can be investigated fully.

"We would also warn anyone attempting to contact children online that they cannot hide behind their mobile phone or internet use. 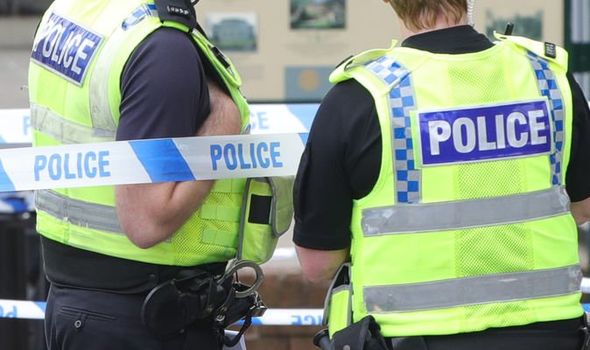 "We will take action to make sure children can use the internet more safely."

The news comes after police stated that nearly 100 children were targeted online by paedophiles during the first month of lockdown.

Police reports show that 45 suspected paedophiles were arrested in the first four weeks of the lockdown.

During the beginning of the outbreak in the UK police stormed the homes of dozens of suspected paedophiles. 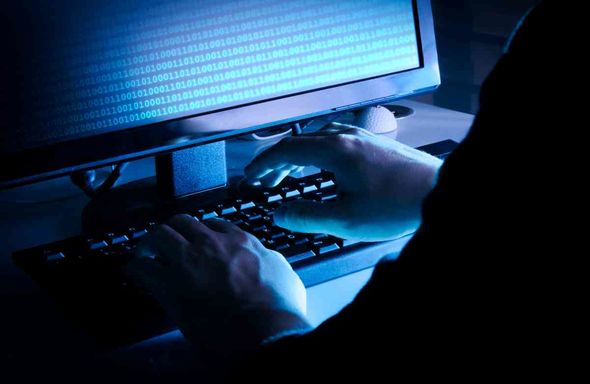 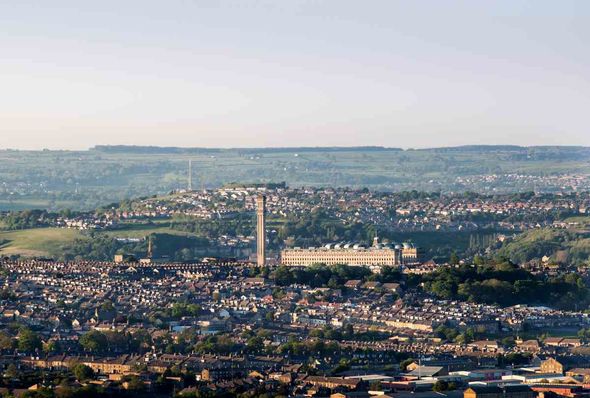 The city of Bradford (Image: GETTY)

Police have urged parents to be wary and vigilant as children are now spending much more time at home on the internet.

Children are now vulnerable to predators on social media.

There have been 92 children targeted by paedophiles in London alone between March 24 and April 23, Scotland Yard has revealed.

Furthermore, there are an average of around 50 alerts a week about potential online abuse cases in London.

These alerts are being passed to detectives by the National Crime Agency.

Manchester City players have congratulated Liverpool on the championship corridor. The empty stadium looked sluggish
De Bruyne broke the personal record for goals in a season in the championship – 11 goals
Atalanta captain Gomez is the first Serie A player in the twenty-first century to give 15 assists in a season
Manchester City arranged a championship corridor for Liverpool
Mohamed Salah: I hope to stay in Liverpool for a long time
La Liga President: Many try to justify failures on the field by talking about rest and schedule
Rivaldo on Griezmann: I Don't understand why the world champion and multi-million dollar transfer only comes out at the last minute
Source https://www.express.co.uk/news/world/1284234/braford-news-arrests-online-child-exploitation-yorkshire-police?utm_source=feedburner&utm_medium=feed&utm_campaign=Feed%3A+daily-express-news-showbiz+%28Express+%3A%3A+News+%2F+Showbiz+Feed%29

Next launches in-store sale with bargains less than half-price

Man City vs Liverpool FC disrupted by barrage of fireworks

11 pictures as Liverpool get guard of honour from Man City

Liverpool get guard of honour from Man City

Prince Andrew ‘was at Jeffrey Epstein’s mansion when girl, 17, was raped by the billionaire,’ lawsuit claims

Parents warned to 'control your teens' as schools prepare to open

Sheffield United sweep Tottenham aside to revive hopes of Europe

Every word from Alex Neil on Harrop, Rafferty, Ledson and PNE squad rotation

Artist donates over £21,000 to help save East Kilbride hospice

Who is Ross Kemp? EastEnders star and Living With: Dementia presenter

Why is the Brazilian right afraid of Paulo Freire?

The latest Covid-19 infection rates for every part of Yorkshire

The life of Roy Bergiers, beating the All Blacks and touring with Lions

Coronavirus news – live: Education secretary insists 'no child should be out of school' after government issues long-awaited guidance on pupils returning to classroom