During an interview with local media Princess Charlene has given an update on her health condition and her hopes to return home to see her children and husband. Earlier this month, the palace confirmed to People, Princess Charlene's return to Monaco is expected to be imminent after medical complications extended her stay in South Africa.

The Princess travelled to South Africa in Mid-May and became unwell during a conservation mission where she contracted an ear, nose and throat infection.

In an interview shared to Instagram, the royal highlights her desire to return to Monaco.

“I was unwell at the time. I had an infection which was addressed immediately.

She said: “Unfortunately, it grounded me for some months here in South Africa.” 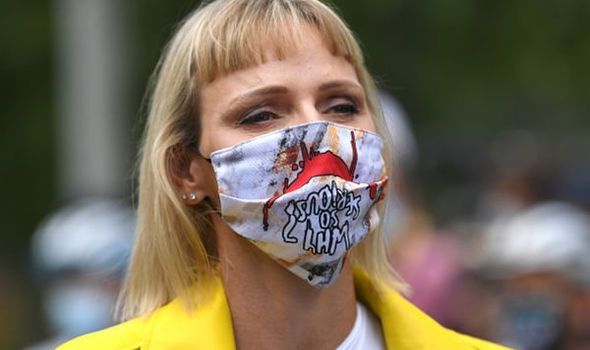 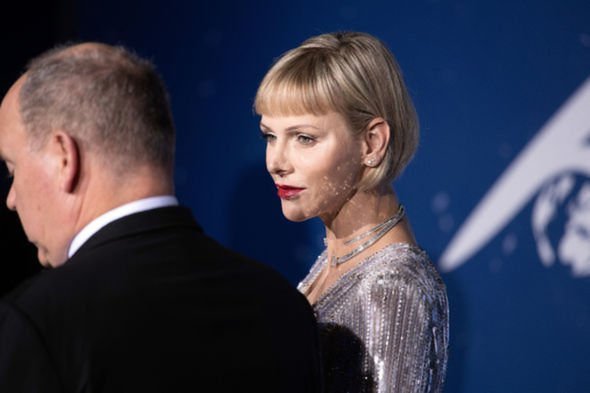 In the interview she continued to say: “I had my one procedure which was very successful. I'm well, I'm feeling much stronger.”

She added: “I've one more procedure, then I can't wait to get home to my children, who I miss terribly.

“I think if there is any mother out there that has been separated from her children for months, [she] would feel the same way I feel.”

In the interview the Princess also set out her desire to return to South Africa and engage in her foundation’s anti-rhino poaching efforts. 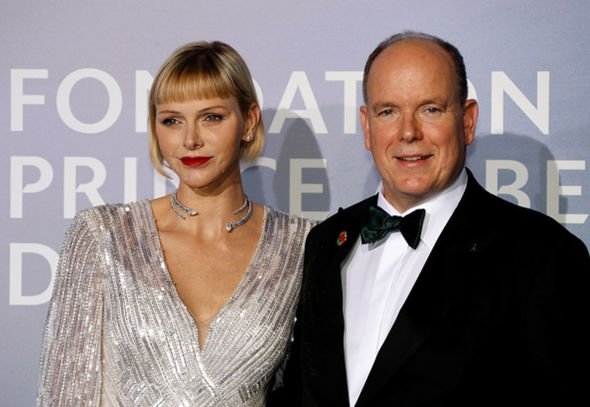 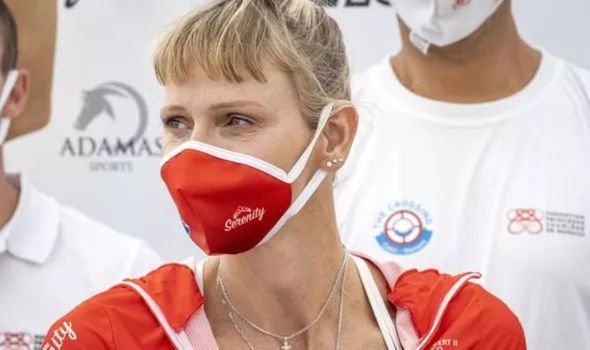 She said: “I'm determined to come back to the KwaZulu-Natal region and continue the work I have set out to do, as I have done in other countries of Africa and in South Africa.”

“We save lives, and right now we have a species that is on the verge of extinction.

“I cannot sit back and let this happen.”

Charlene, Princess of Monaco wed Albert Prince of Monaco in 2011. 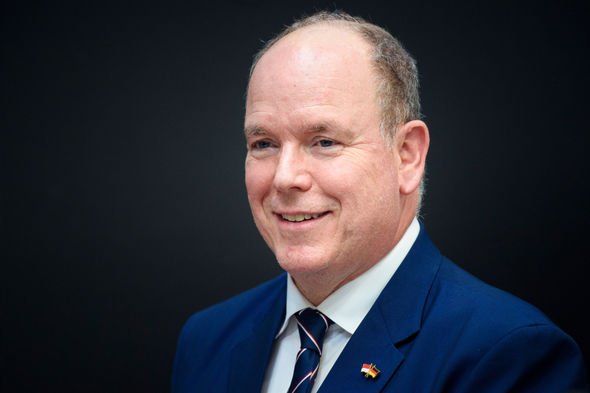 They welcomed their two twins in 2014, Princess Gabriella and Jacques, Hereditary Prince of Monaco.