Online commentators have hit back at claims aimed at the burger restaurant over its £4.39 sandwich launched for the festive season. They took to Twitter to laugh off the claims by those who took issue with the sandwich which is packed with chicken selects, bacon, pepper jack cheese, onion, lettuce and spicy jerk sauce.

One man tweeted: “All this talk of #culturalappropriation. We’ve taken the best dishes from other countries for hundreds of years. We eat pizza from Italy, curries from India, French bread, Spanish paella.

“If McDonald’s serve jerk chicken that’s up to them.

A second said anyone accusing the global restaurant chain of misusing a cuisine for profit was being “ridiculous”. 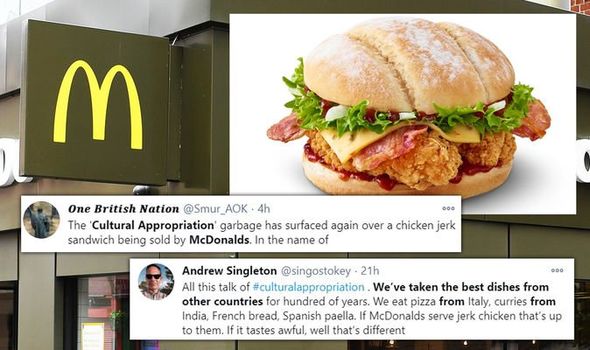 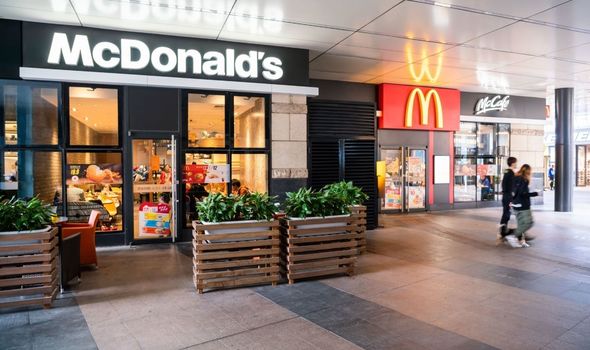 McDonald's said the spicy sauce was the jerk element of the sandwich (Image: GETTY)

They wrote: “The entire claim of ‘cultural appropriation’ is ridiculous."

And yet a third hit out at those kicking up a stink over the budget chicken sandwich.

The person tweeted: “The 'cultural appropriation' garbage has surfaced again over a chicken jerk sandwich being sold by McDonald’s.” 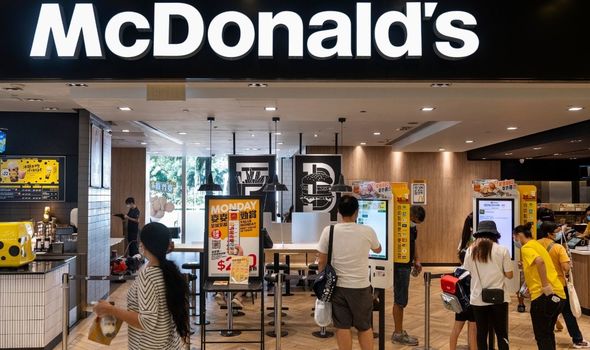 Critics urged others not to eat the burger (Image: GETTY)

Others said anyone complaining about McDonald’s using a remake of the spicy Caribbean sauce in their latest sandwich needed to “grow up”.

And some said anyone complaining about the name of the sandwich simply needed to “get a life”.

One person said the uproar was an indication of how “extreme woke cancel culture becomes messy”. 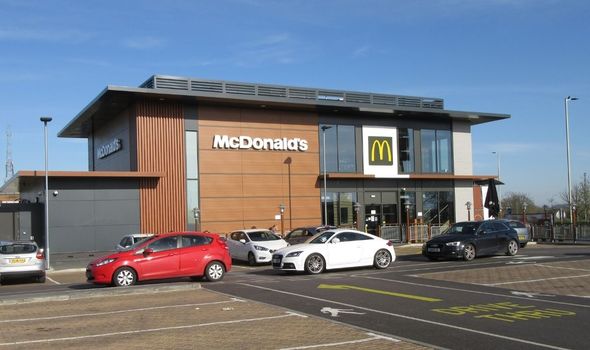 The burger is part of McDonald's Christmas menu (Image: GETTY) 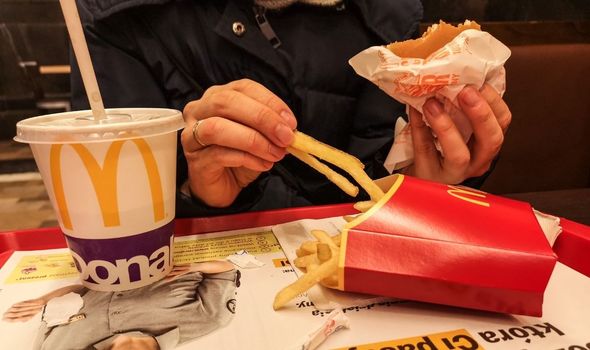 But some critics were scathing in their assessment of the row and one even went as far as to suggest anyone who ate the sandwich was “complicit in cultural appropriation and racism”.

After one man claimed the sandwich tasted delicious and told McDonald’s it was the “best thing you’ve ever done” another was quick to slap him down.

He responded: “Eating it is complicit in cultural appropriation and racism. At the very least say it was bad.”

One woman who refused to support McDonald’s decision to sell the Jerk Chicken Sandwich questioned “who approved” the item for sale.

In recent years such actions have been seen as increasingly unacceptable and have caused controversy time and again. 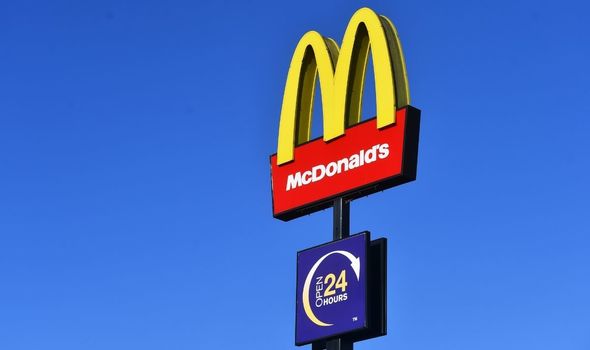 The Jerk Chicken Sandwich appears alongside a double Big Mac and a Celebrations McFlurry on McDonald’s Christmas menu.

“In the product description, we make it clear that the sauce is the jerk component of the sandwich.”

Nepomnyashchy against reducing the RPL to 12 clubs: Russia is not ready to sacrifice a large number of fans
Wolverhampton loan Willian Jose from Sociedad with a buy-out option
AC Milan are close to loaning Tomori to Chelsea with a 20+ million euro buy-out option
Spartak about fans convicted for fighting at Euro 2016: Fedun personally helped them financially
Lewandowski updated the Bundesliga record by scoring 22 goals in the 1st round
Flick on Bayern: Our goal is to stay on top
Goalkeeper Alcoyano has 10 saves in the match with Real Madrid. Most of all in the season among the rivals of Madrid
Source https://www.express.co.uk/news/uk/1365169/mcdonalds-news-jerk-chicken-sandwich-burger-cultural-appropriation-reaction?utm_source=feedburner&utm_medium=feed&utm_campaign=Feed%3A+daily-express-news-showbiz+%28Express+%3A%3A+News+%2F+Showbiz+Feed%29

Rules for shopping at Home Bargains, B&M, The Range and Wilko

Merseyside's good Samaritans who have helped brighten up lockdown

Marcel Brands planning for future despite uncertainty over new contract

Son 'sick' as Mum 'left for hours' after suffering stroke

Aldi applauded for 'amazing' gesture to every employee

Self-isolation could be reduced to one week, research suggests

Convicted rapist back in jail after spending two hours with girl, 5

Pavement parking could be banned in biggest rule change for years

'Rats everywhere' in Hull street with bins overflowing for weeks

Lancashire Covid vaccine priorities yet to be decided after most vulnerable

1,000 new jobs up for grabs as Farington Hall project unveiled

Covid-19 self-isolation period could be reduced to seven days

Five years of works to transform A66 in £1bn major project

Letter: What happens when those in power incite the mob

Pavement parking could be outlawed in biggest rule change in years

Paul Pogba more focused than ever at Manchester United

Bradford health bosses set out ambitious plan to vaccinate ALL adults by July - but will it happen?

Inquest held into the death of talented young footballer

Woman lashed out when officers detained her on prison visit

Blyth restaurant owner explains why business was given a zero

Analysis: Biden faces a more confident China after US chaos

Newsboy selections and Nap for four meetings in Britain

Scottish government help for addicts is welcome but not before time