The Angels singer, 44, visits a ranch plagued by paranormal events — and recalls a close encounter with a UFO. 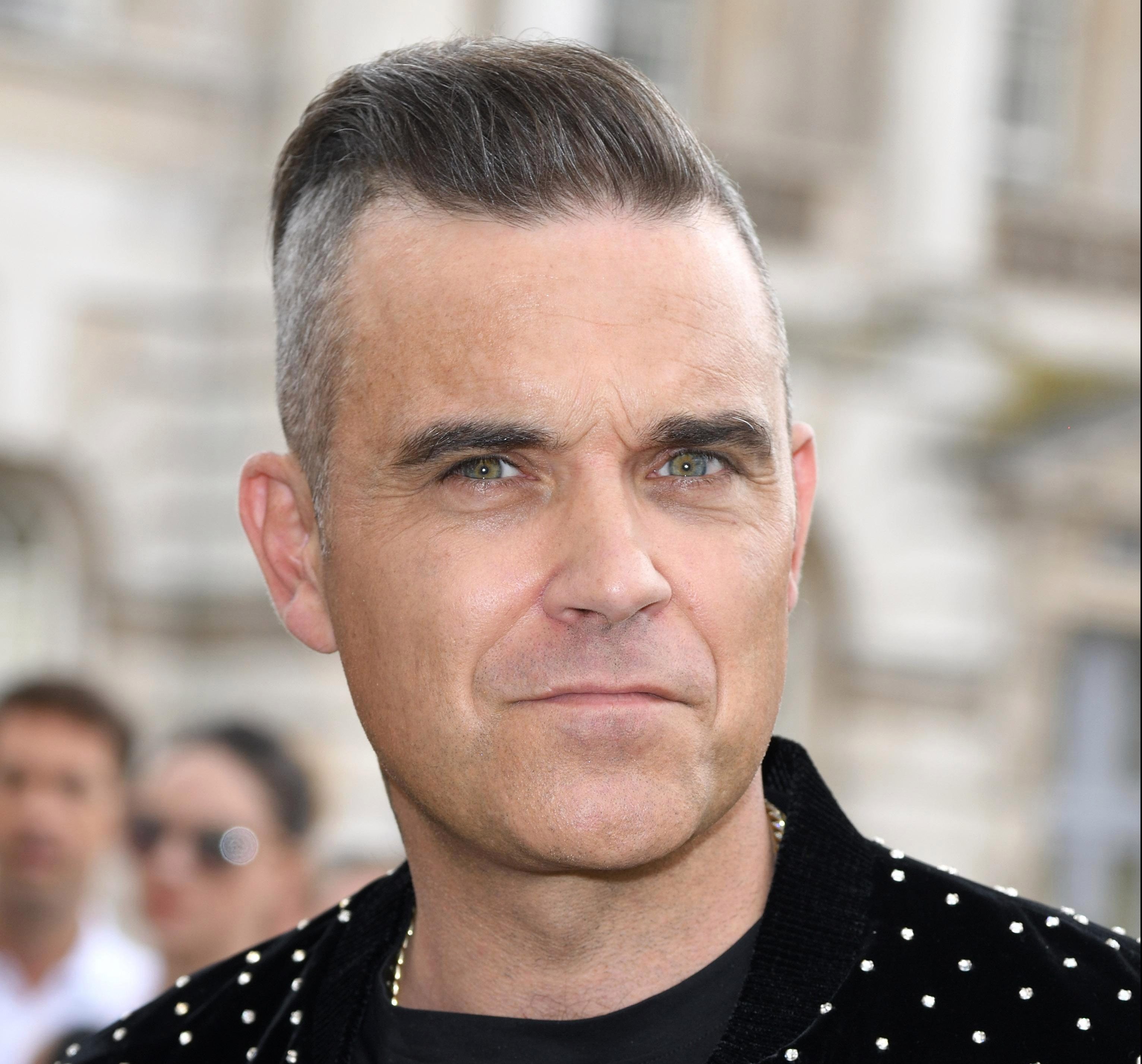 The documentary Hunt The Skinwalker follows scientists investigating a Navajo reservation in Utah, US.

Robbie, 44, appears on camera as he and director Jeremy Corbell wander the reservation at 3am. He says: “We’re hunting for the proverbial paranormal needle in a haystack.”

The star, whose interest in aliens began ten years ago, later claims he once came within touching distance of a UFO. 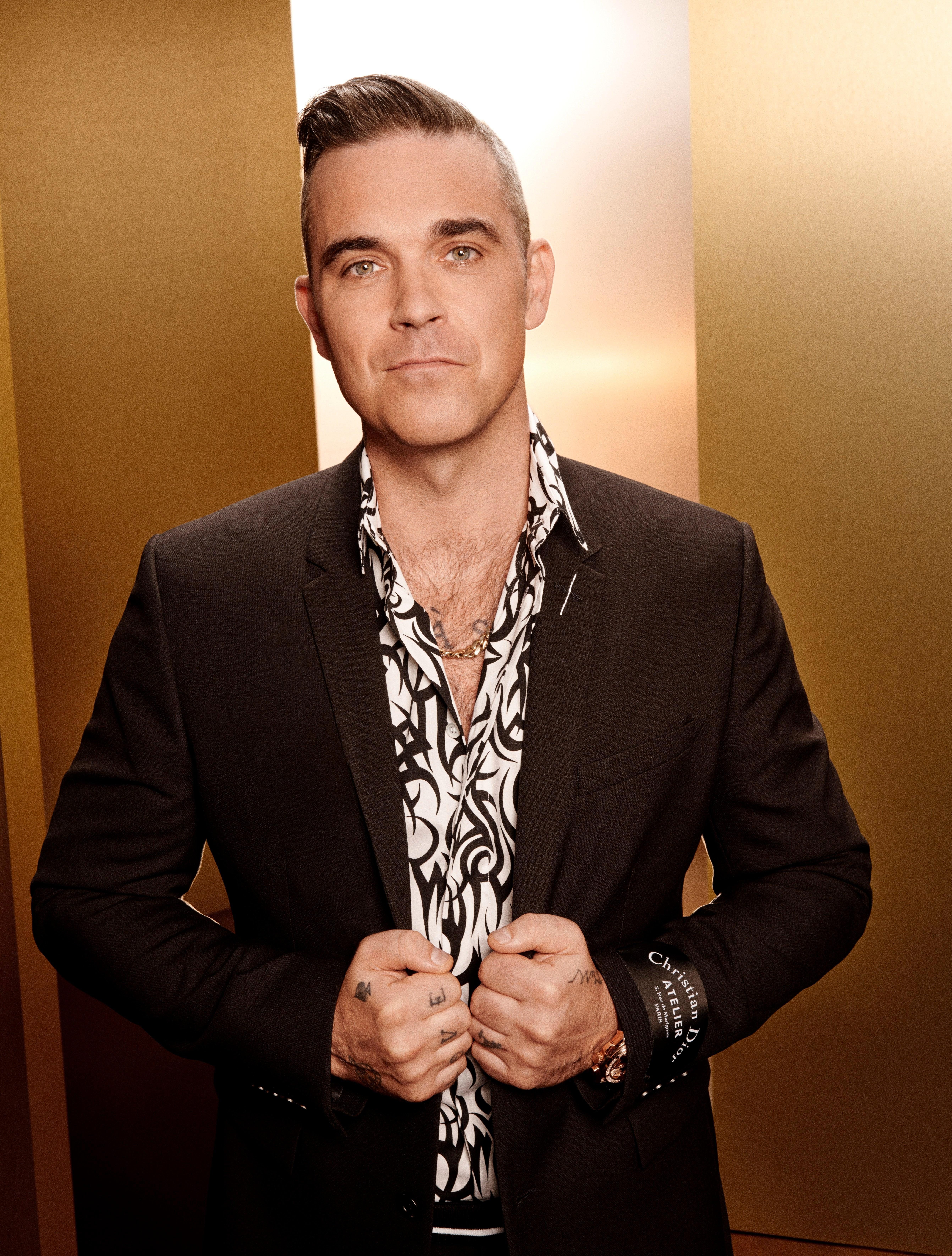 Robbie Williams claims he was once touching-distance from a UFO

And Robbie, previously treated for prescription drugs addiction, joked the incident had nothing to do with any pills.

He said: “I’ve experienced phenomena I can’t explain. I’ve seen one right above me. I could have hit it with a tennis ball. No substance was involved.”

Sterling on the record for goals in a season: we Want to win the Champions League and the FA Cup, otherwise they won't mean anything
Sheffield will finish the Premier League season without defeats from clubs from London. 22 points in 10 games and 5 home wins
Bonucci on Juve's draw with Atalanta: We must look at the result. This is how Championships are won
Sterling surpassed Yaya Toure to become Manchester City's 2nd goalscorer in the history of the Premier League
Gasperini on two penalties for Juve: They are above any rules in Italy. Did we have to cut off our hands?
Sarri Pro 2:2 with Atalanta: We played with one of the best teams in Europe right now
Pep Guardiola: Manchester City have won a place in the Champions League on the pitch. I hope that UEFA will allow us to play
Source https://www.thesun.co.uk/tvandshowbiz/7273852/robbie-williams-hunts-for-aliens-documentary/

Too Much and Never Enough review: Mary Trump thumps Donald

My ex is still trying to control me, even though I broke it off | Dear Mariella