Parts of the water industry are heading for a showdown with their regulator.

The draft determination published yesterday by Ofwat is undoubtedly the toughest yet imposed on the industry.

It requires an extra £12bn in investment - or £6m every day - during the five years from April next year.

For the first time, Ofwat has set sector-wide targets, including cutting pollution incidents by more than a third.

This would reduce supply interruptions by almost two-thirds and cut leakage to save an amount of water equal to, in Ofwat's words, "the needs of the population of Manchester, Leeds, Leicester and Cardiff".

And, of course, Ofwat anticipates bills will be coming down by an average of £50 per household.

One is that, in some cases, Ofwat is telling water companies to cut bills by more than they wanted. Image: Ofwat is telling some companies to cut bills by more than they wanted

Northumbrian Water, for example, offered to cut bills by 17% during the five year period. Ofwat has ordered it to cut them by 26%.

The second is that, in some cases, Ofwat has told water companies to invest less than they wanted to.

Thames Water, for example, originally wanted to invest £11.7bn during the period.

Anglian Water, meanwhile, had wanted to invest £6.4bn during the period but has been told to invest just £5bn.

These two cases are particularly noteworthy because the regions covered by both companies are seeing faster population growth than the country as a whole.

In the case of Anglian, some 200,000 new homes are due to be built on its patch during the period.

This does not take into account the extra three million people expected to arrive as new towns are built along the new road and rail links between Oxford and Cambridge.

And this in a part of England which, according to Ofwat's director general Rachel Fletcher, "is drier than some parts of Israel".

Accordingly, Anglian wanted to invest more, which would have required cutting bills by less.

So it is possible some water companies will take the ultimate step of challenging Ofwat and taking their case to the Competition and Markets Authority.

The backdrop to all of this is Jeremy Corbyn's threat to renationalise the water and sewerage companies that, 30 years ago this month, were privatised by Margaret Thatcher's government.

Many people agree with Mr Corbyn's claim that water companies "rip off" their customers - although, according to the latest opinion polls, the number of those who agree is falling. Image: Thames Water originally wanted to invest £11.7bn in the five years from April next year

Household bills are higher in EU countries like Germany and the Netherlands, where the water suppliers are publicly owned, than in Britain.

Unfortunately, while nationalising the water industry would be a waste of time and money for various reasons, ownership has become the issue around which the debate has framed.

To stave off that threat, the government ordered Ofwat to come down hard on the water companies and, in particular, to focus on bringing down bills.

The danger is that, just as Mr Corbyn's threats have already deterred some institutions from investing in the water industry, Ofwat may deter others.

One international infrastructure investor recently told the Financial Times: "A key attraction of an investment in a regulated asset is stability and the changes in UK water regulation are far from that."

And this matters because if customers are not going to be footing the bill for the extra £12bn worth of investment needed while infrastructure investors are also deterred, where will the money come from?

The great tragedy of all this is that, as a country, we are not having the right conversation about water.

The big issue should not be whether or not the water industry should be renationalised.

The vast improvements in drinking water quality and environmental standards in rivers and beaches over the last 30 years alone should settle that argument - but we should be looking at how we, as a country, can consume less water.

It is ridiculous that the water we use to flush the toilet, water our gardens or wash our cars must be the same quality as the water we drink. 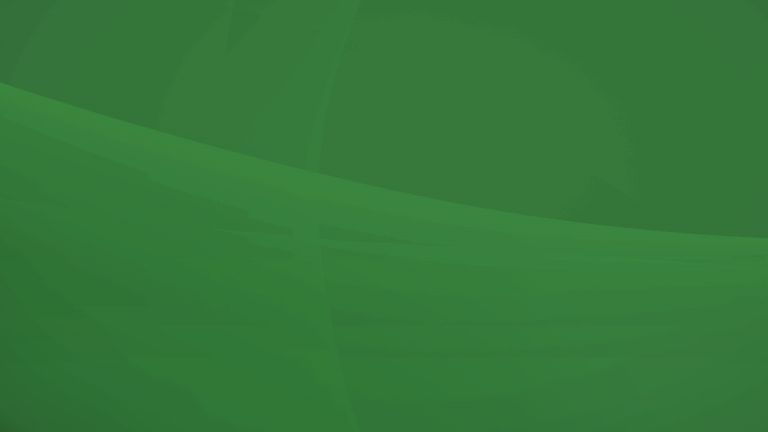 It is ridiculous that the water we use to flush the toilet, water our gardens or wash our cars must be the same quality as the water we drink.

This could be addressed over time by insisting every new home built is equipped with a 'duel reticulation' system that allows non-potable recycled water - for example, water that has been used in a household's shower, bath or washing machine - to be used to flush the toilet.

Hong Kong introduced such systems as long ago as the late 1950s and early 1960s and other countries - particularly those where water is becoming more scarce, such as Australia - are increasingly adopting them.

New homes could also be fitted with rainwater tanks that could be used for a similar purpose.

Singapore is a world leader in this field.

It has no aquifers that enable water to be stored underground and so instead has built sophisticated systems to store rainwater on rooftops and above ground.

It also has some of the best water purification systems in the world so that the water it collects can be used time and again.

Another simple change would be for all white goods that use water, such as washing machines and dishwashers, to be clearly labelled for their water consumption.

All electrical goods sold in the EU are now labelled clearly to highlight their energy consumption and efficiency.

But not all electrical items or bathroom products are yet labelled for their water consumption.

There are other measures which could be taken, other than water meters, to reduce consumption.

For example, 42% of toilets in British homes were made before 2001, the older ones using twice as much water per flush as newer models. 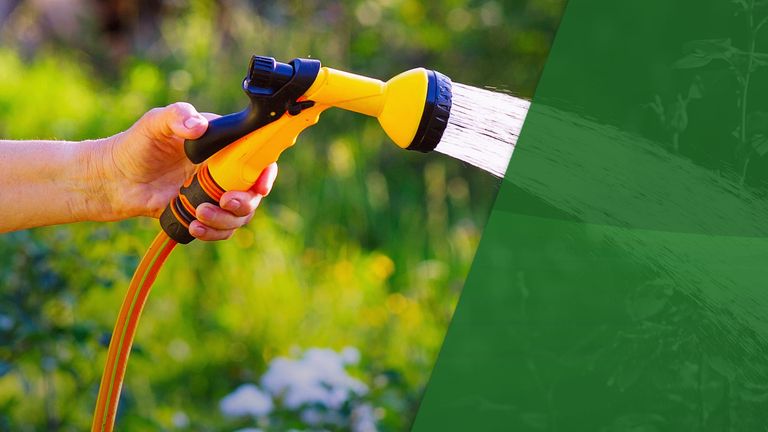 Image: We should be looking at how we can consume less water

Ofwat has just ordered the water companies to support 1.3 million vulnerable customers through 'social tariffs' and caps on bills.

But surely that money could be better spent by retro-fitting the homes of such customers with new toilets that consume less water to save them money year after year.

And then there are the nudges that can deployed to make consumers change their habits.

Water meters have undoubtedly been successful in getting households to consume less water - for example by not running the tap when brushing teeth or using a water butt in the garden.

But there are other psychological ploys that can be used to reduce water wastage.

The Australian city of Brisbane has been sending bills to households which help them compare their water consumption with that of their neighbours.

Perhaps there is even a discussion to be had about the balance between water pricing and water consumption - which would highlight the need for more widespread water metering.

Consumption in Germany, the Netherlands and Belgium is substantially lower per household than it is in the UK, perhaps because the price of water is so high in those countries.

Similarly, consumption in the United States and Canada, where water is cheaper than in Britain, is far higher per household than it is in this country.

It is a waste of time discussing the ownership model for the water industry. We have the right one.

The far more important discussion is how we all consume less of this precious commodity.

Sky Views is a series of comment pieces by Sky News editors and correspondents, published every morning.

Klopp on Henderson's injury: I don't know for sure yet, something's wrong with my knee. All we know is that it's not a small thing
Pavlyuchenko is seventh in the ranking of Tottenham's best forwards in the 21st century. Kane is the first (Squawka)
Manchester City made 93.7% of accurate passes in the match against Newcastle. This is an APL record
Ole Gunnar Solskjaer: 16 games unbeaten give confidence, but it is not something that Manchester United should aspire to
Havertz wants to go to Chelsea, he likes the project. Werner persuades him to go
Real Madrid has received almost 250 million euros from sales of Academy students over the past 4 years
Manchester United have started negotiations with Raiola to extend Pogba's contract
Source https://news.sky.com/story/sky-views-tough-regulation-misses-the-point-about-uks-water-supply-11766034

TfL stopped 3,000 people without face masks getting on buses

Burger King may be forced to permanently close restaurants

Man wanted over drugs offences has links to Bradford

POLL: After shock warning, are you worried about the break-up of the UK? VOTE

London crane collapse: One dead and four injured after 65 foot crane falls onto homes in Bow

Car flips in dramatic crash on Bay Gateway near Heysham

Jobs boost as plans for £4.5 million retail development given the green light

Volunteers nationwide resign or are sacked over alleged 'kill policy'

Man, 32, hit by Corsa in Barnard Castle taken to hospital

Who are these storm-tossed lovers? The great British art quiz

I prosecuted Srebrenica war criminals, but I know others are still walking free | Serge Brammertz

Temperatures to rise across North East this weekend after thunderstorms hit

How £500k cash from developers will be allocated in Bradford

Rishi Sunak promised us a New Deal, instead we got a Meal Deal

The Chinese government must let us cry for our dead

Record number apply to go to university despite lockdown

Boy, 10, noticed strange taste in mouth before losing the ability to talk

Burger King says 10% of restaurants could be forced to shut - 1,600 jobs at risk

Rishi Sunak shuts down Kay Burley as Sky News host challenges rescue plan - 'We did that!'

Gas and electricity bills to be cut by £20 says Ofgem

Who is Naya Rivera and when did the Glee actress go missing?

Banks and pension funds among investors bankrolling meat and dairy

‘Miracle’ more people were not killed in Bow crane collapse

Brexit LIVE: We DO need a deal... just not with EU! UK fisheries issues warning to Boris