The GreenLeft (GroenLinks) party, the political opposition in the country, are proposing legislation that would see a levy imposed on firms with annual revenues of more than €750million that relocate their headquarters abroad. This would be aimed at preventing large businesses from leaving the Netherlands and deciding to make up for loss of tax revenue if they do choose to leave. Consumer goods giant Unilever, which owns household brands including Marmite and Dove soaps, was established through a merger of a Dutch margarine company and British soap maker Lever Brothers in 1929, and has had its dual-headed structure in place since then.

In June, the company unveiled plans to leave the Netherlands and make London its legal base.

The Netherlands' Council of State has currently deciding on the proposed legislation from GreenLeft, but has not set a date for any final announcement.

It remains unclear whether the legislation complies with Dutch and European law, or whether it would actually be voted through the Dutch parliament.

Unilever said in shareholder documents outlining details of the proposed unification it does not think the proposed legislation from GreenLeft is legal. 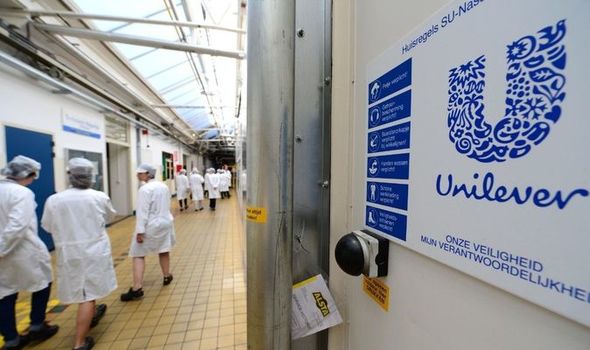 Unilever's plan to unify its headquarters in London and scrap its Dutch base could be in doubt (Image: GETTY) 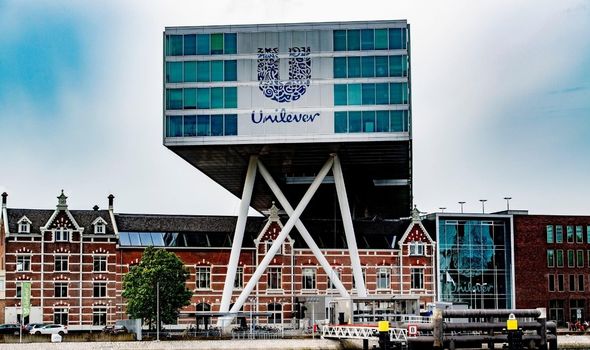 Unilever has had a dual-headed structure in place for more than 90 years (Image: GETTY)

But the firm warned: “Nevertheless, if the bill were enacted in its present form, the boards believe that proceeding with unification, if it resulted in an exit tax charge of some €11bn, would not be in the best interests of Unilever.”

Unilever shareholders are scheduled to vote on the proposals for the merger of the company's operations on September 21, with UK counterparts following suit on October 12.

Company executives are then hopeful of completing the process over the weekend of November 21 and 22.

The planned changes to the firm's legal structure are aimed at making it easier to complete acquisitions or sales, including offloading its tea business, which makes PG Tips. 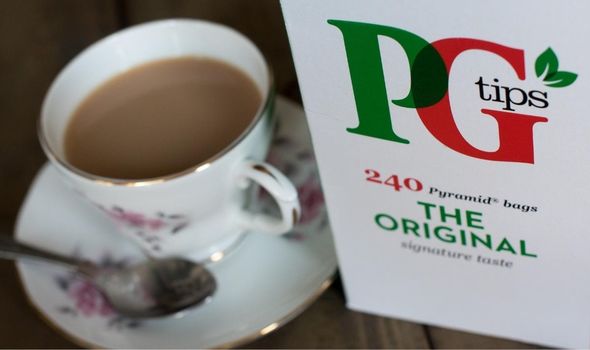 But there are fear the current proposals could also trigger a break-up at Unilever.

The consumer goods company has insisted to the Dutch Government it will be listed in the country if it decides to split off its food and beverages business at any time.

Dutch MP Bart Snels, who submitted the proposals on behalf of the GreenLeft Party, is confident the legislation will be voted by MPs in the Dutch parliament and Unilever's legal base will remain in the country.

He said: “That was exactly the intention of the law. 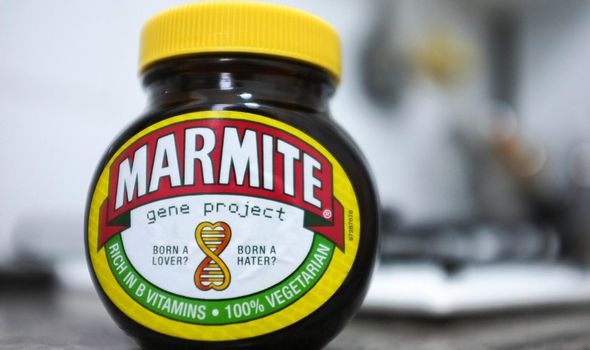 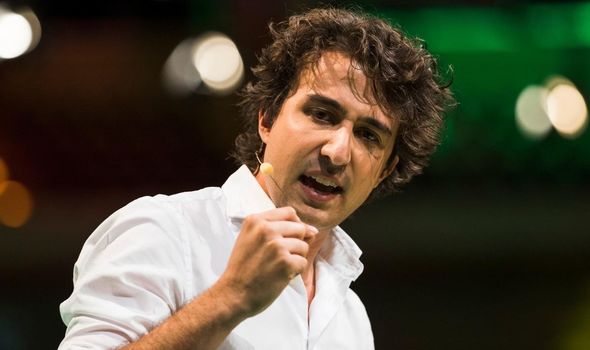 Jesse Klaver has talked up the potential benefits of the legislation (Image: GETTY)

"If the law is passed, they will stay.

"This message helps to ensure that a majority in the house is reached."

GreenLeft leader Jesse Klaver, who at 34-years-old became the Netherlands' youngest party leader when he took over in 2016, also talked up the potential benefits of the legislation.

Responding to Unilever’s announcement on Monday, he tweeted: “The Netherlands does not have to be a tax haven to keep large companies here.

"In this way, large companies stay in the Netherlands and they contribute fairly to the good facilities, personnel and infrastructure that our country offers.”

Unilever employs around 6,000 people in the UK and some 2,500 in the Netherlands.

The consumer goods company is split into three businesses - the home care and beauty and personal care divisions, which are based in the UK, and the food and refreshment arm in the Netherlands.

Barcelona's Interest in Isak Increased after Koeman's appointment. Larsson has a high opinion of the player (Mundo Seportivo)
Manuel Pellegrini: When you play against Real Madrid and var, it's too much
PSV and Porto are Interested in Barcelona midfielder PUC. He doesn't want to leave the club
Puyol about Barcelona: If we want to win the championship, we need to perform very well
Schalke sacked Wagner. The team has not won the Bundesliga since January
Iacini on 3:4 with Inter: Even a draw would be an unfair result, given how many chances Fiorentina created
Ramos Pro 3:2 with Betis: the Referee tried his best and didn't do anything intentionally
Source https://www.express.co.uk/news/uk/1321153/unilever-netherlands-uk-london-headquarters-departure-tax-greenleft-legislation?utm_source=feedburner&utm_medium=feed&utm_campaign=Feed%3A+daily-express-news-showbiz+%28Express+%3A%3A+News+%2F+Showbiz+Feed%29

Trump ‘paid just $750 in federal income taxes the first year he was in the White House,’ tax papers reportedly show

500,000 sharks could be killed for use in coronavirus vaccine

Frank Lampard knows he has struck gold with Silva

Jailed crime lord wins compensation after his £1,500 designer trainers were lost when sent to his prison

Over 100,000 free NHS fat-fighting classes are up for grabs for overweight Brits

Boy, 6, killed by brain-eating amoeba as city urges locals not to use tap water

Peter Andre’s wife Emily forced to reject cuddle from son Theo, 3, as she returns from NHS frontline in hospital uniform