VIOLENT killings of women and girls in Britain have rocketed to the highest level in 13 years, official figures show.

The number of women and girls killed in England and Wales surged between March 2018 and March 2019, reaching the highest rate on record since 2006.

Almost half of the adult women were killed in domestic homicides and in 38% of those cases it was the woman’s partner or ex suspected as her killer.

According to the Office for National Statistics female victims were most likely to be killed in or near their home, accounting for 71% or 170 offences.

Alex Mayes, external affairs manager at charity Victim Support, said: "It is deeply disturbing to see that more women are being killed, in part, due to a rise in homicides as a result of domestic abuse.

"These statistics highlight the fatal impact of domestic abuse, and show how much more needs to be done to tackle abuse and keep victims safe."

Overall, there were 662 separate homicide incidents in the period - including children, men and women - up 3% from the 644 the previous year and the highest since 2008, when there were 712.

The most common method of killing was stabbing, with 259 homicides committed with a knife or sharp instrument.

There were 671 victims of homicide in total, 5%, fewer than the previous year.

This is the first fall since 2015, partly due to the London and Manchester terror attacks and the Shoreham air crash which were included in 2018 figures. 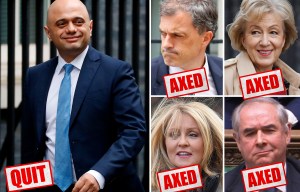 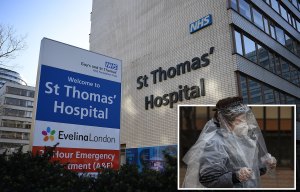 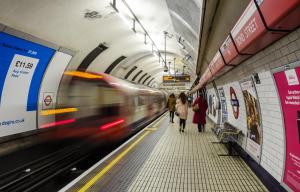 Tube ‘hotbed for coronavirus’ as more Brits 'likely' to be infected 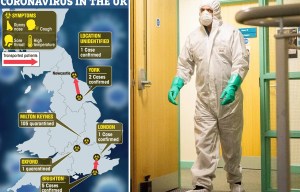 Girl, 15, who died after taking ecstasy 'was supplied pills by her cousin'

Among the female victims killed in the one year period was Jodie Chesney, a 17-year-old girl who was brutally knifed and murdered by thugs at a playground in East London last year.

Another victim, Lucy McHugh was killed in July 2018, almost a year before evil Stephen Nicholson was found guilty of her "execution-style" murder.

Kelly Mary Fauvrelle, 26, was eight months pregnant when she was found with stab injuries at her home in Thornton Heath in July last year.

Seriously?! The horror sum Meghan and Harry will receive despite taxpayer security fears

Female pimp, 27, jailed after raping underage girl and burning her when she refused to have sex with clients

Ryan Brierley column: Losing hurts but it will click for Hull KR

Disgraced Harvey Weinstein 'rushed to hospital' after being convicted of rape

Royal snub: Kate and William to swerve Harry and Meghan once again in bombshell move

EastEnders spoilers: Jean Slater suspects Suki Panesar is lying about having cancer – and vows to expose her

EastEnders spoilers: Gray Atkins attacks wife Chantelle as he struggles to cope with the stress of representing Whitney

Should young kids be banned from heading the ball? Two footie experts give conflicting views

Pedo suspect, 60, ‘caught with horrific images’ dies after ‘running in front of a truck’ following release on bail