The northern comedian has been away from the spotlight since 2017 and is now making his big comeback.

When will Peter Kay’s Car Share be released and how many episodes are there?

This brand new episode of Car Share is a one-off special, so there isn't any more episodes planned at the moment.

Peter announced he wanted to do something "poistive" for the UK, as we continue to be in lockdown.

It is also just audio not a video, but you will be able to listen to it on the BBC iPlayer.

What has Peter Kay said about the return of Car Share?

Speaking about the return of the show, Peter said in a statement: "It's a horrific situation right now we're all going through and like so many people I feel compelled to try to do something positive in an attempt to cheer people up in some way.

"Sian Gibson, Paul Coleman and myself got together via t'internet and wrote a new short episode of Car Share. It all happened very quickly - in fact, it didn't exist a week ago.

"Obviously we weren't able to film anything because of the lockdown but I hope people will use their imagination and enjoy listening." 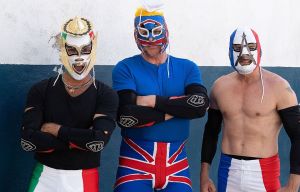 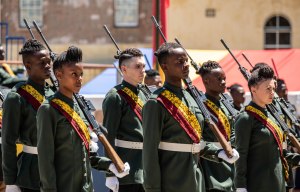 Where is Noughts and Crosses set and filmed? 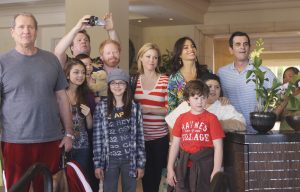 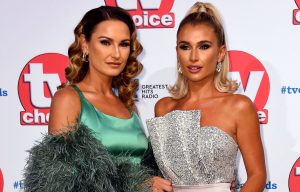 Sam and Billie Faiers: The Mummy Diaries: Will there be a series 8? 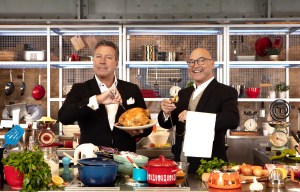 When is the MasterChef 2020 final? 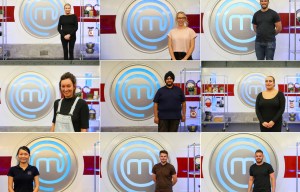 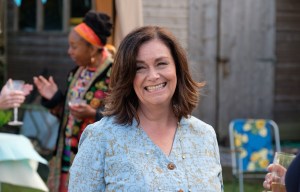 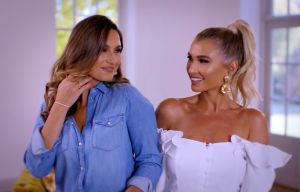 When is Sam and Billie Faiers: The Mummy Diaries on TV? 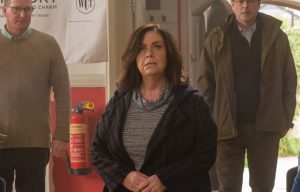 Peter Kay's Car Share stars the stand-up comedian as John Redmond, an assistant manager at a supermarket, who is forced to undergo a company car share scheme.

Each episode follows the conversations that take place to and from work between him and promotions rep Kayleigh Kitson, played by Sian Gibson.

As the pair listen to the radio and talk about life, they get closer as they find themselves in a series of hilarious and touching situations, including failed dates and run-ins with work colleagues.

There is a real chance that 50-60 clubs will go bankrupt. The owner of Huddersfield about the consequences of the pandemic
Valverde about the game with Manchester City: we Want to play so that we can go further. Real is ready to do anything for this
Great selection from Roma: KAFU opens up in the box and waits for a pass, but instead Totti and Batistuta score masterpieces
Sabitzer has been exposed to coronavirus in April
In the 90s, the Russian club played in the Finnish championship: the players carried cigarettes, the President went on the field. It ended because of the default
Flick about Holand: it is the first season, so it is too early to compare it with Levandovsky
Felix sprained a knee ligament in training. This is his 3rd injury of the season at Atletico
Source https://www.thesun.co.uk/tvandshowbiz/11360436/peter-kays-car-share-bbc-iplayer-release/