Where is Xavier DuPont de Ligonnès of Netflix’s Unsolved Mysteries?

THE reboot of the classic true-crime show Unsolved Mysteries has taken the world by storm.

The third episode of the Netflix show tells the story of the DuPont de Ligonnès murders and the theories behind Xavier's disappearance.

What are the details of the case?

On April 21, 2011, investigators discovered the remains of five humans and two labradors buried beneath their terrace.

The autopsy found that the children were given sleeping pills.

Each person was seemingly put to sleep, then shot at least twice in the head with bullets from a .22 rifle.

The theory is that 50-year-old Xavier DuPont De Ligonnès killed his wife and children.

What are the theories?

Although he is the primary suspect in the gruesome murders, Xavier DuPont de Ligonnès has never been found.

Xavier, who is the subject of an international arrest warrant, was last seen on CCTV in April 2011, near a budget hotel where he abandoned his car.

The whereabouts of Xavier have puzzled investigators for nearly a decade.

He left the hotel, he went to the wilderness, full of caves and cliffs, and killed himself.

Police and sniffer dogs were dispatched to search the area, but there were no signs of Xavier.

Usually, the perpetrator of familicide would kill themselves at the crime scene, so it struck officers and journalists as bizarre that Xavier would do it elsewhere.

Xavier is on the run

Chillingly, there is a growing theory in the true crime community that Xavier is still alive and is on the run.

According to the Netflix show, he could have taken a cargo ship in Fos, headed on the highway towards Italy, or even boarded a train to Croatia.

There have been many reported sightings of him, but none of them have amounted to anything. 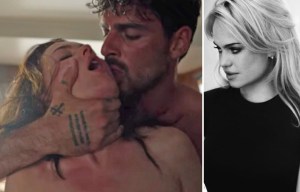 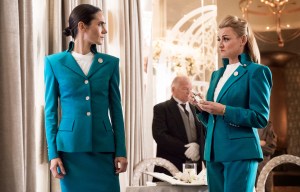 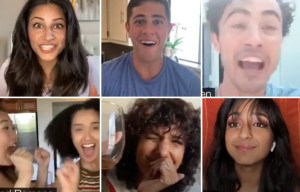 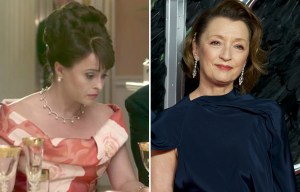 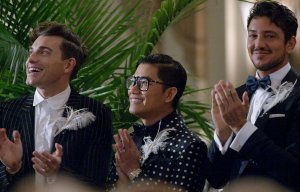 PUT A RING ON IT 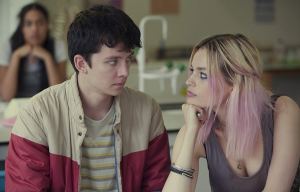 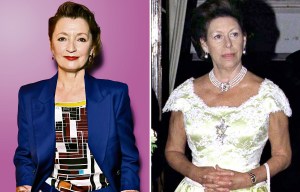 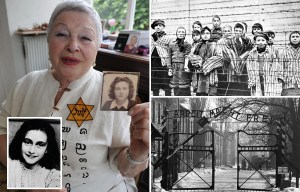 On the back, there was a handwritten note that said, "I am still alive."

Where can I watch Unsolved Mysteries?

The first series of Unsolved Mysteries is available to binge on Netflix UK now.

It is a 12-part series where each episode looks at a different unsolved mystery.

The first episode is title Mystery on the Rooftop, and looks at the 2006 death of Rey Riviera.

Goretska Pro 8:2 with Barca: This is only the first of three steps
Matteus on the defeat of Barca: it is Painful to see what happened to the team that inspired us for so many years
Bartomeu met with Pochettino this week. He could replace Sethien at Barca
Salihamijic Pro 8:2 with Barca: Bayern are very happy, but they want more
Recently, Mueller did not want to renew his contract with Bayern. Now he's turning the football around
The baby may get angry and leave. Luis Suarez Miramontes about Messi
Joan Laporta: bartomeu's Words are a manifestation of cowardice and failure
Source https://www.thesun.co.uk/news/12012659/where-xavier-dupont-de-ligonnes-unsolved-mysteries/

What is RHONY star Lisa Rinna’s net worth?

Inside Jake Paul’s extravagant lifestyle including Grillz, private planes, exotic animals and too many cars to count

Turtles are receiving counselling after their lovestruck relationship hit the rocks

IG Report Calls For Further Investigation Into Comments By U.S. Ambassador To U.K.

Prisoner, 32, uses coronavirus mask to kill himself in jail cell

Heather Graham, 50, flaunts beach body in skimpy bikini as she shows off her long, lean legs and flat tummy with abs

Government to cover cost of all A-level and GCSE results appeals in England, Gavin Williamson says

Is going to university worth the expense and student loan debt?

Up to 62,000 badgers face death in this year's cull, leaked plans reveal

Why is Trump now ramping up his attacks on Nicaragua?

ADVERTORIAL: Newbury tips: Three horses to back - plus get a free £5 Betfair Exchange Bet

Cavern Club hailed a 'national treasure' amid fears it could shut

Grieving mom believes she saw spirit of her late daughter, 2, visiting her own grave and playing with toys left for her