Who was rapper Mota Jr and how did he die?

RAPPER Mota Jr was found dead in mysterious circumstances after he was reported missing over two months ago.

Who was Mota Jr?

The rap artist was born in Portugal under the name David Mota.

Mota Jr was renowned for posting images of gold jewellery, luxury cars and wads of cash on social media.

The rapper found fame after featuring on the hit Ca Bu Fla Ma Nau with fellow hip-hop artist Piruka which has been viewed over 21 million times on YouTube.

How did he die?

The Portuguese musician went missing on March 15, when it is believed he was kidnapped outside of his family home in the municipality of Sintra.

The rapper's mother, Filomena Mota, said he had received a phone call in the middle of the night to go down to the door of the building.

It is believed he was then abducted by two armed men in hoods.

Speaking to TVI in April, Filomena said she received a call from a neighbour at 2am asking if her son was okay - and she then realised he was not in his room.

She also said she found her son's hat and slippers at the entrance to the building, as well as splashes of blood in the elevator, suspecting that Mota Jr had been abducted.

Filomena also revealed that on the night of the abduction she answered a call made to Mota Jr’s phone, from a girl who claimed she was going to enter the building with him when instead two men pointed a gun at the young man and sent her away.

Police believe Mota Jr was tortured by his kidnappers as they demanded information on the whereabouts of his hidden wealth and luxury items.

It is alleged he was then killed by his kidnappers - who came back the next day when the house was empty and used Mota Jr’s keys to get inside and rob the family home.

Despite bragging of a billionaire lifestyle on social media and in his music videos, it has since been revealed the rapper was not a billionaire at all.

More than two months after he was reported missing, the 28-year-old’s body was found in a wooded area some 50 kilometres from his home.

According to TVI24, Mota Jr’s body was found on Monday, however it took until Tuesday to identify the body due to a high state of decomposition.

The country's Judiciary Police have launched an investigation.

Authorities have treated the case as a possible abduction and murder since the investigation began.

The body has been taken to the Institute of Legal Medicine for an autopsy, the results of which have not been released. 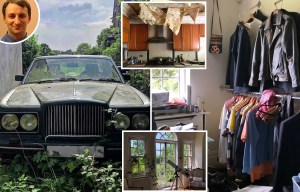 Mysterious mansion belonged to Greek tycoon who vanished with family 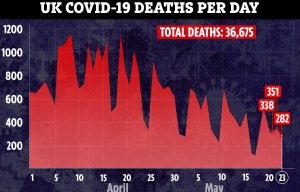 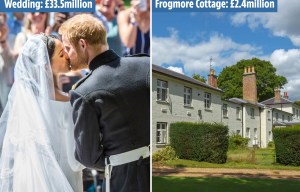 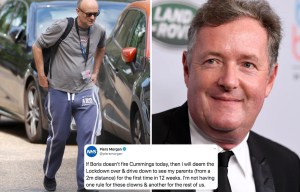 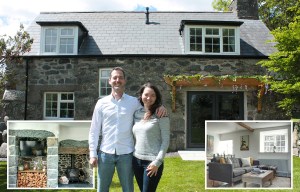 Mota Jr reportedly claimed that Piruka owed him money from the song but Piruka denies this.

The investigation is ongoing.

Gareth bale: I Don't understand why many people are concerned that I play Golf. This perception was created by the media
Kuyt will change his Lawyer in Feyenoord in the summer of 2021
AZ asked UEFA to cancel the KNVB's decision to allocate places in the Champions League from the Netherlands
Bacary Sagna: Arsenal underestimated yourself. We lost in crucial games, perhaps because of the pressure on ourselves
Scotland's Livingston is holding a vote on Twitter about extending the goalkeeper's contract
Ibrahimovic escaped serious injury. The Achilles tendon is not damaged
Allegri is ready to go back to work. PSG and Manchester United were Interested in him
Source https://www.thesun.co.uk/tvandshowbiz/11694853/who-rapper-mota-jr-how-did-he-die-murder-kidnap/

There are 18 famous brands hidden in this mind-boggling brainteaser so how quickly can YOU spot Amazon, Apple and Dell?

UFC schedule 2020: Fight cards for upcoming UFC 250 Nunes vs Spencer and Fight Night dates in May and June

How a programme for public ownership can bridge the political divide

Plan for parties, barbecues and 'bubbles' could come this week

Matteo Guendouzi must ‘grow up’ or risk throwing away Arsenal career after bust-up with Arteta, warns pal Aliadiere

Why Strictly Come Dancing is 'banning' over-60s this year

When will Maleficent 2 be on Disney Plus UK?

JK Rowling to publish a new story called The Ickabog

Major breakthrough as new coronavirus drug rolled out in UK

Who is Michaela Strachan and what is she up to now?

Greggs to reopen 800 branches from mid-June

New rules as car showrooms prepare to reopen on June 1

Woman appears in court charged with murder of Emily Jones, 7, in park

Woman accused of murdering girl, 7, could go on trial in the autumn

Wildcat on the loose: Police called after designer cat spotted

Wallsend scammer got 'thrill' ordering from catalogue in another person's name

What MPs in the North-East are saying about Dominic Cummings

Coronavirus US live: Trump and Biden at heart of war over mask-wearing as deaths near 100,000

What is Aldi’s new traffic light system and how does it work?

Samaritans app is here to help

Chipper Club: How to create your own animal prints

The best lightweight duvets for summer 2020

Six streets cordoned off by police over shooting

‘Hypocrite’: Dominic Cummings heckled outside his house in Islington after allegedly breaching lockdown

Are opticians open and can you get an eye test?

What happened to Shona Ramsey in Coronation Street? Fans are shocked by the extent of her memory loss