Why was Ghislaine Maxwell arrested?

JEFFREY Epstein's ex Ghislaine Maxwell has been missing since his death in August 2019.

On July 2 Maxwell was arrested by the FBI agents in New Hampshire, USA. Here is everything we know about the arrest.

Why was Ghislaine Maxwell arrested?

Ghislaine Maxwell has been arrested by the FBI on child sex abuse charges linked to Jeffrey Epstein, US media reports claim.

The British socialite and heiress, who became a confidante of Jeffrey Epstein, has been accused of being the notorious sex abuser's "pimp".

She was arrested in Bedford, New Hampshire on charges she conspired with Epstein to sexually abuse minors.

The place of her arrest is understood to be close to the home of her alleged boyfriend Scott Borgerson.

When will Ghislaine Maxwell appear in court?

Maxwell is expected to appear in a federal court on July 2, according to two sources talking to News 4 New York. 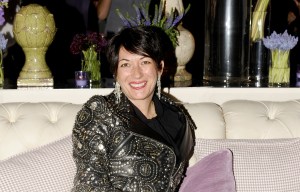 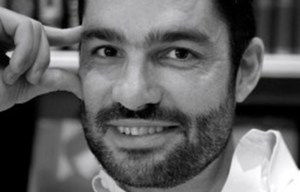 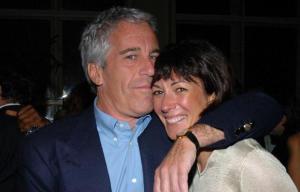 Where is Ghislaine Maxwell now and what's her net worth? 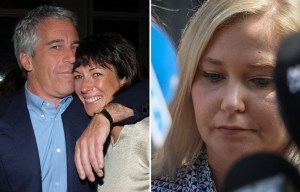 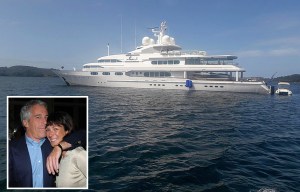 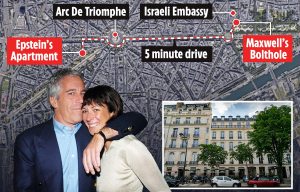 What was her relationship with Jeffrey Epstein?

Ghislaine is believed to have begun her relationship with Epstein in New York in the 1990s following the death of her father, disgraced media mogul Robert Maxwell.

It is known that the pair dated for a number of years and Prince Andrew referred to her as Epstein’s “girlfriend” during his infamous Newsnight interview.

However, in a 2003 Vanity fair article, Epstein described Maxwell as his “best friend”.

Maxwell has been called Epstein's "madam" and has been accused of luring children into the clutches of former boyfriend Epstein and even taking part in some of the abuse – claims she strongly denies.

Vertonghen goes to Benfica. The contract is for 3 years
Arsenal will sign Willian in the next two days
Juventus highly rates Raul Jimenez. He's like Pirlo and Partici
Juventus are seriously Interested in Atletico midfielder Thomas
Champions League format for Atletico: Simeone's team is still an underdog, but now they have the best chance
Atletico claims the goalkeeper of the national team of Serbia and Eibar Dmitrovic, compensation – 20 million euros
The FA Cup will be held without replays in the 2020/21 season, and there will be one match in the 1/2 final of the League Cup
Source https://www.thesun.co.uk/news/12013629/ghislaine-maxwell-arrested-jeffrey-epstein/

Lockdown art to be celebrated at historic city venue

Represent: inside a timely film about the tough road women in politics face

Search for Morecambe girl, 16, who disappeared one month ago today