The night before Zidane announced his resignation at a press conference, sources say he and Real president Florentino Perez clashed over summer transfer plans. 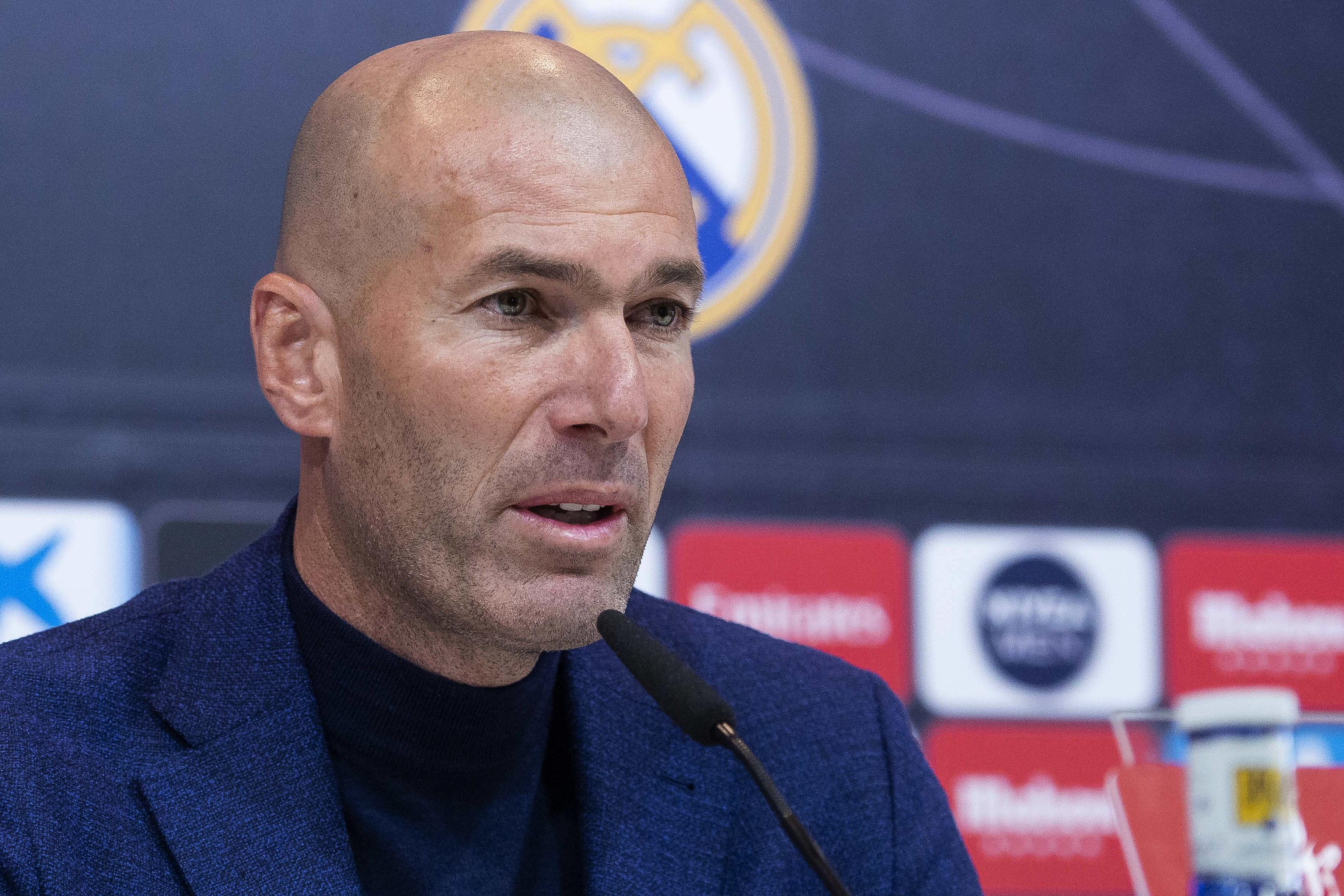 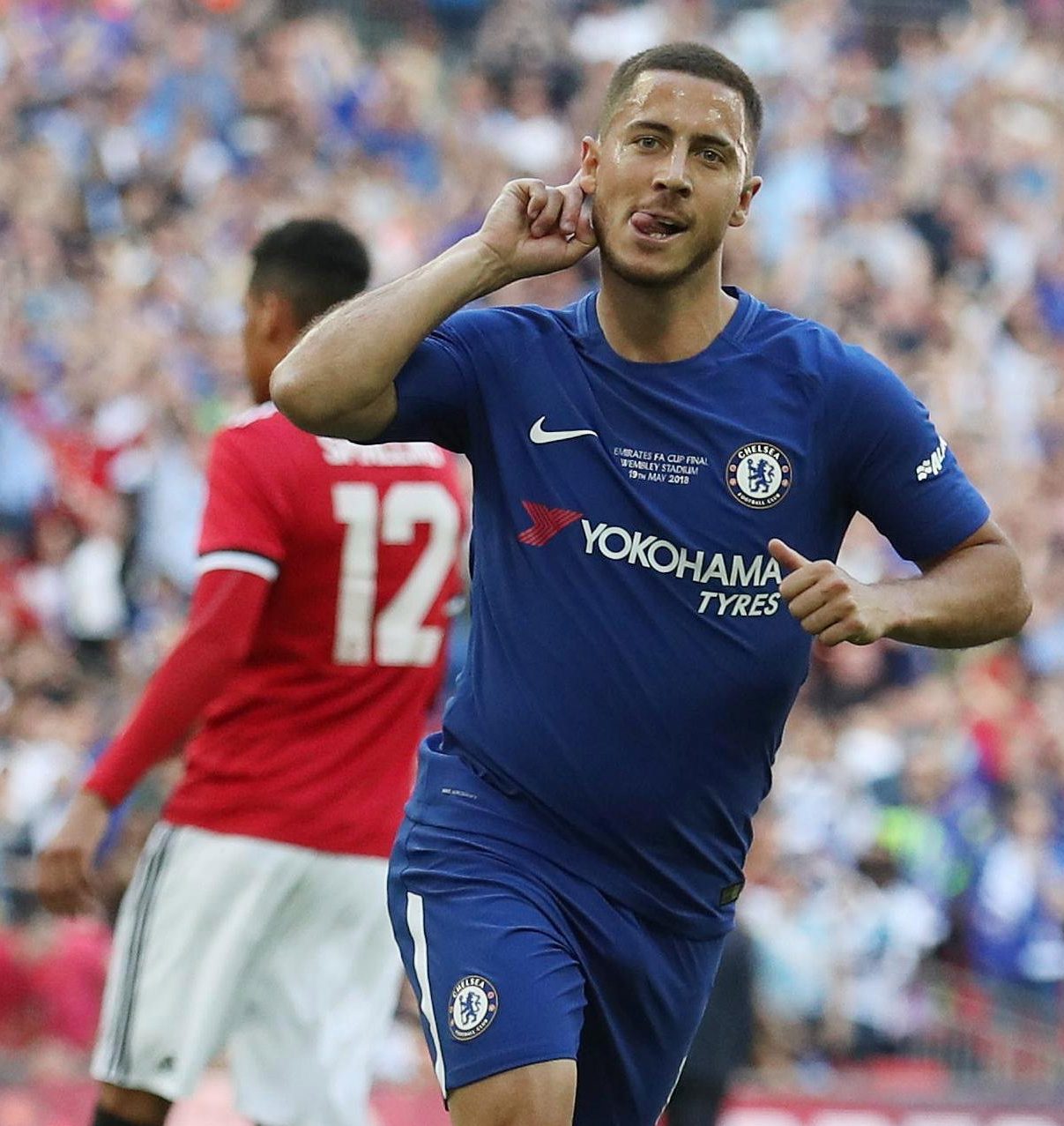 The Frenchman told Perez he wanted to sign Hazard from Chelsea but the president said no.

And when Perez told Zidane he wished to bring in long-term target De Gea from Manchester United, the manager insisted he had faith in current goalkeeper Keylor Navas.

The debate when back and forth and ended, it is claimed, with Zidane telling Perez: “I am done. You take care of the team.”

Claims that Perez does not want Hazard may be reassuring to Chelsea as they try to hang on to their best player. 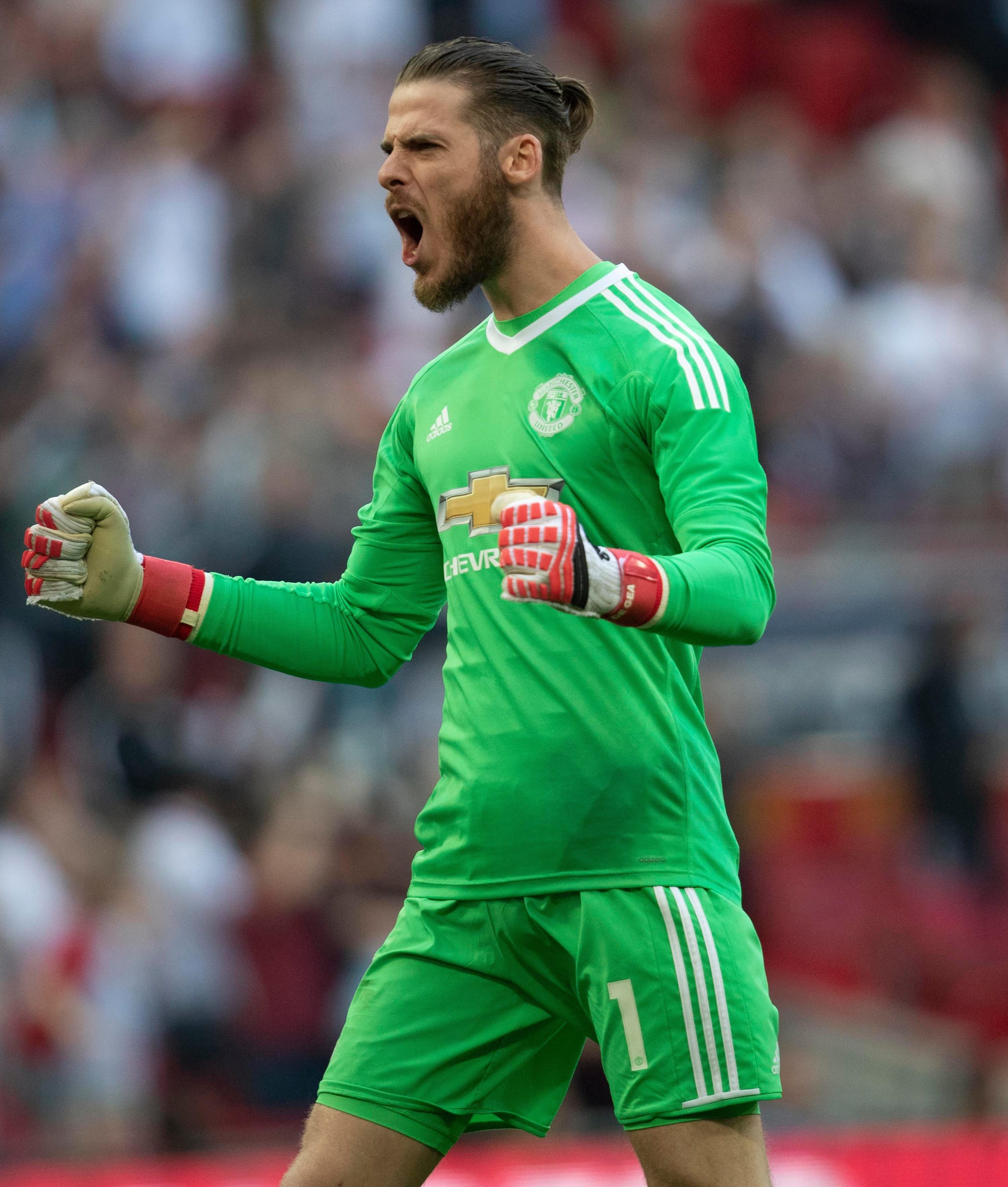 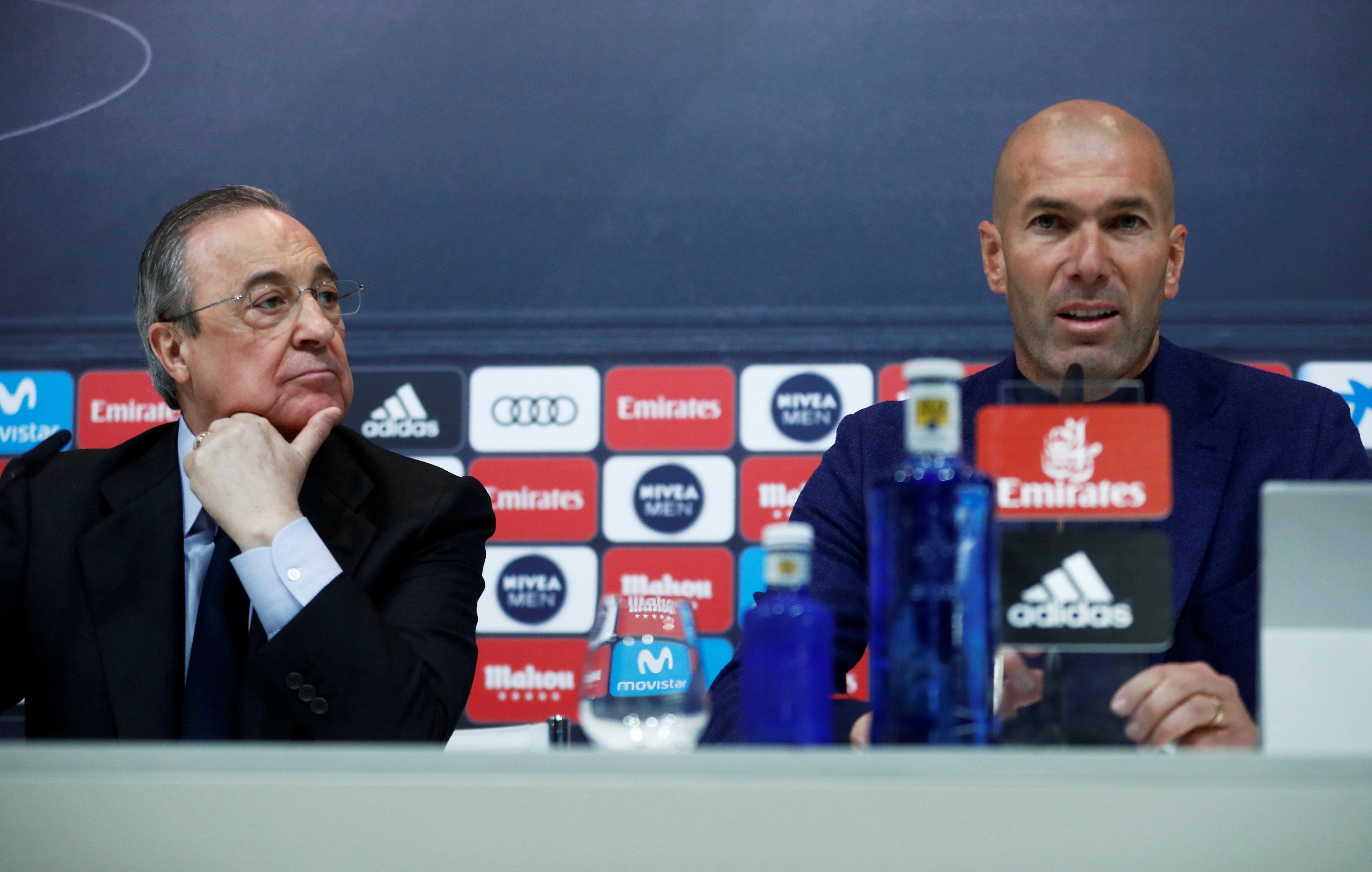 But United may have to brace themselves for another summer of speculation about De Gea’s future.

Perez is famously hands-on when it comes to signing players at Real, instigating the first Galactico era of Zidane himself, Luis Figo, Ronaldo and David Beckham during his initial term as Real president.

In his second period in charge, he has overseen a second more successful Galactico policy. Bringing in Kaka did not pay dividends, but Cristiano Ronaldo and Gareth Bale have helped Real win four of the last five Champions League titles.

Zidane may have thought that his achievement of winning three in a row entitled him to a bigger say in transfer business.

And he may also have been considering resignation anyway because the only way was down.

But it appears that Perez’s determination to go his own way on transfers was the tipping point.

Ironically, Zidane was linked with the vacant manager’s job at Chelsea where he might have got his wish to coach Hazard.

But fellow Frenchman Laurent Blanc is now the favourite to succeed Antonio Conte at Stamford Bridge.

Zinedine Zidane has confirmed he has resigned as Real Madrid manager

Lampard on 3-0 with Watford: a dry Win at home, three goals scored-Chelsea played very well
Pulisic on 3-0 with Watford: Chelsea needed this win. We are confident that we can get into the top 4
Rebic scored 9 goals for Milan in 11 Serie A matches
Mikel Arteta: getting Arsenal into the Champions League seemed impossible a few weeks ago
Бав Bayern won the gold double in Germany for the 13th time
Neuer provided an assist in the German Cup final with Bayer
Sarri about 4:1 with Torino: Juve had a false sense of security after a couple of goals
Source https://www.thesun.co.uk/sport/football/6449684/real-madrid-zinedine-zidane-florentino-perez/