Africa is made up of 54 countries with a combined population of over 1.3 billion people and a GDP worth $2.2 trillion. It has been the fastest-growing continent since 2013, and it continues to be a wellspring of innovation, resources, and ideas. Africa is home to several of the world’s poorest countries, with shaky economies and widespread poverty. However, some African countries have the world’s fastest-expanding economies. One approach to gauging and comparing countries’ wealth is to look at their purchasing gross domestic output GDP.

Natural resources such as gold, silver, uranium, diamonds, oil, sugar, and petroleum abound on the African continent. The richest African countries are listed below. Africa continues to make a name for itself as a land rich in opportunities.

Nigeria is one of Africa’s wealthiest countries, as well as its most populous, with 211 million inhabitants. In comparison to its neighbors, it is an economic and development powerhouse. 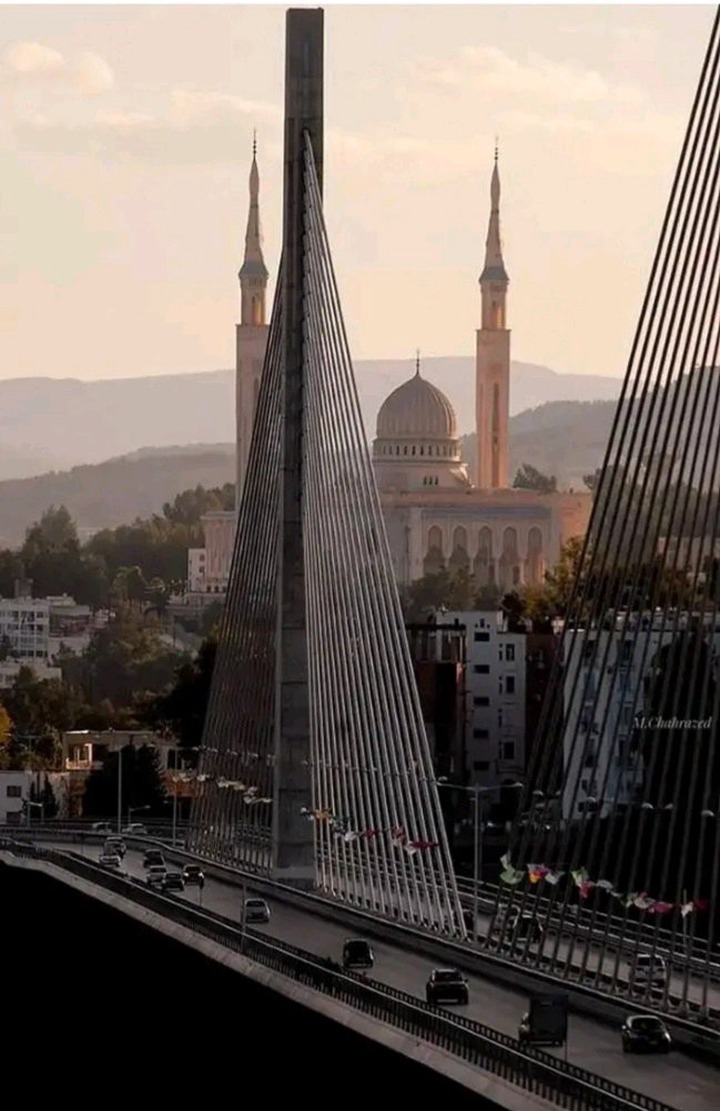 The country’s main exports are cocoa, rubber, and oil, which are all-natural resources. Peanuts, cocoa, palm oil, and rubber are Nigeria’s principal agricultural exports. Nigeria is the wealthiest country in Africa, with a GDP of about 480 billion dollars.

THE REPUBLIC OF SOUTH AFRICA

With a GDP of approximately $349 billion, South Africa is Africa’s second wealthiest country behind Nigeria. From 2017 to 2018, the country’s economy increased at a rate of 1.3 percent, somewhat better than the national treasury’s forecast of 1.0 percent.

The key industries that contribute to the country’s performance are manufacturing, mining, and agriculture. Iron ore, chrome, diamonds, citrus, and grain are among South Africa’s most important exports. It’s also the world’s second-largest gold producer. 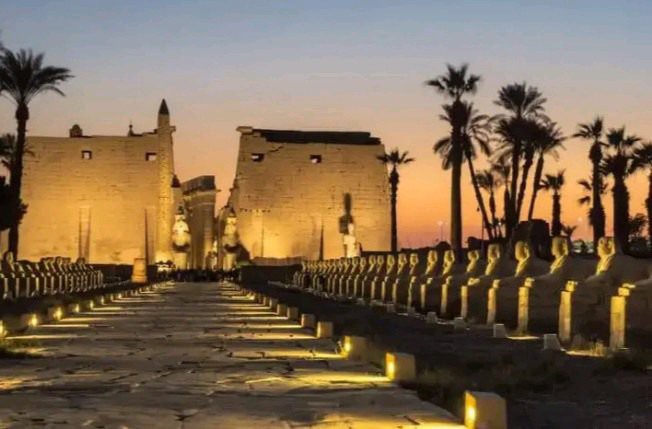 Egypt is a historically wealthy country known for trade, and it is one of the few African countries that has remained stable through many ups and downs. Gold, agricultural products, gasoline, insulated wire, and video display are some of the country’s key exports.

The country has a population of 105 million people and a gross domestic product of $396.33 billion, with a 3.3 percent growth rate. It is one of the most economically stable African countries. 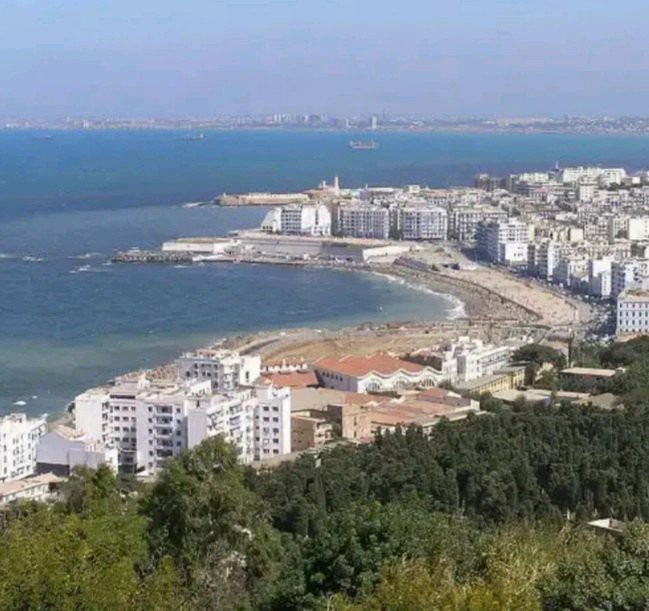 Algeria is the continent’s largest country in North Africa, and it ranks fourth among Africa’s wealthiest countries. It has a GDP of about $160 billion and a major economy and infrastructure. Algeria achieved a 20% reduction in poverty over 20 years. 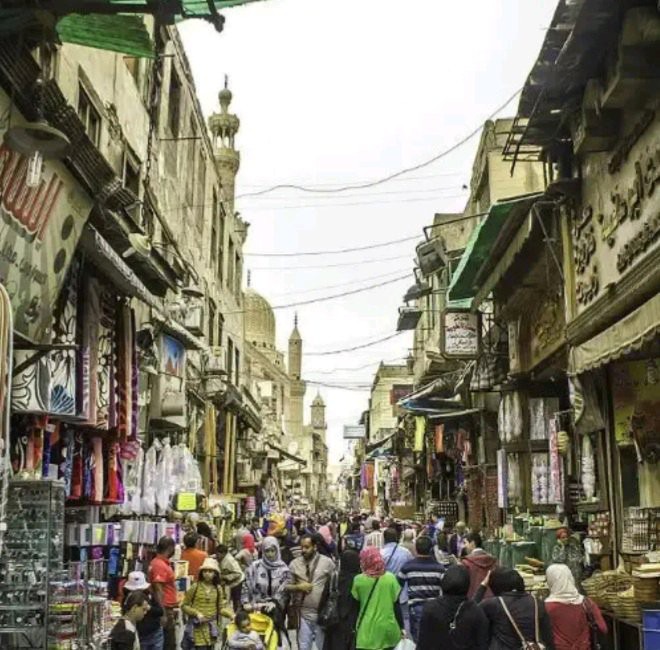 Content created and supplied by: Giftpong123 (via Opera
News )